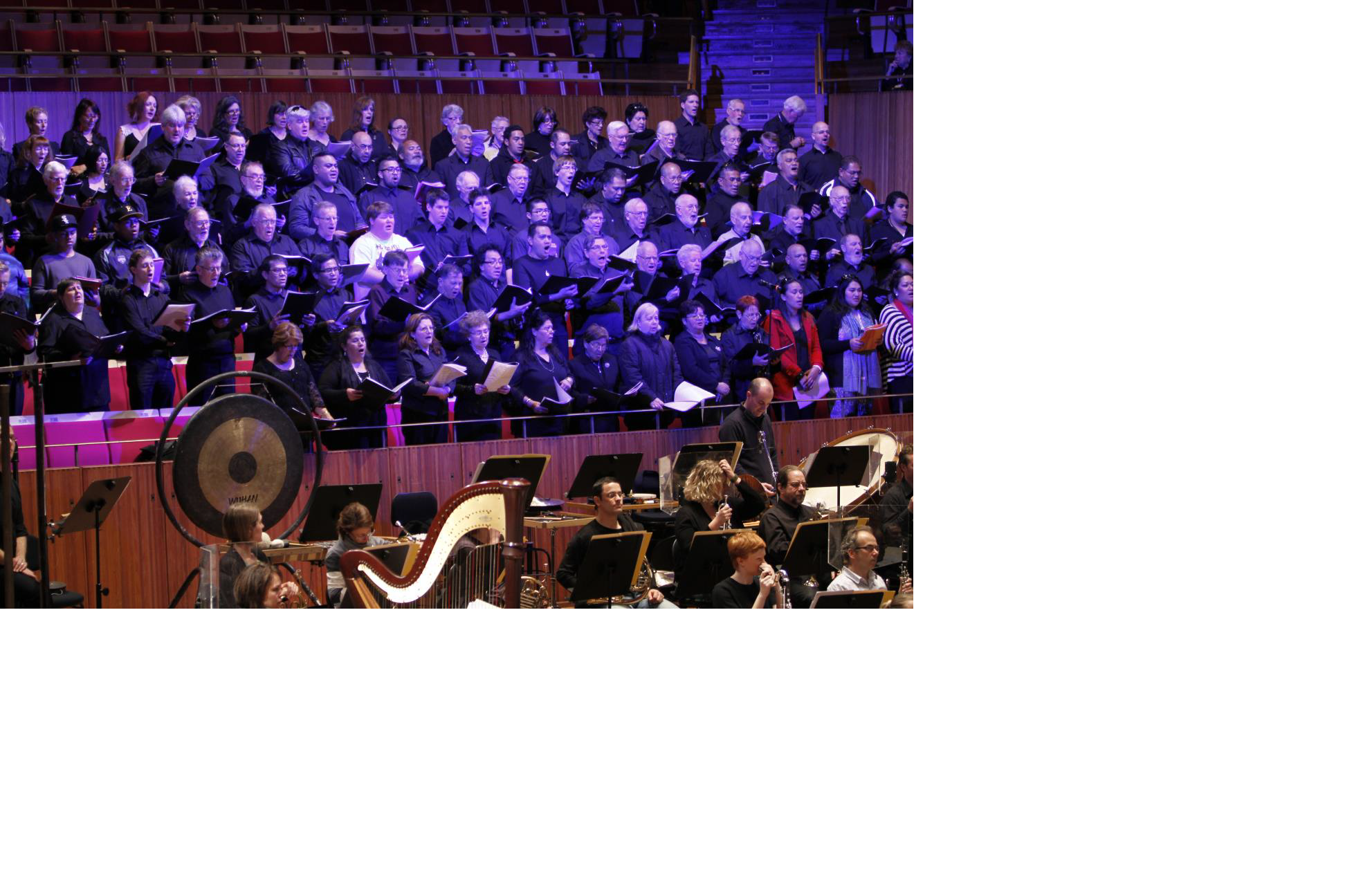 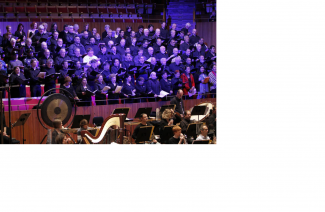 Five hundred amateur singers in 15 choirs from Spanish, Vietnamese, Italian, Arabic, French, Chinese, Portuguese, German and Korean communities around Sydney, will join together and perform as one in the culmination of Opera Australia’s Community Choirs project for 2014.

Since its inception in 2012, more than twice the number of singers have joined Opera Australia’s Community Choirs project, and this year, participants from the outer western suburbs of Sydney will travel in to the Sydney Opera House to join voices. They will have rehearsed for around 130 hours in preparation for this concert which will, for many, be an unforgettable occasion.Together with Opera Australia soloists, host Lyndon Terracini, conductor of the Sydney Community Choirs for Opera Australia Simon Kenway and full orchestra, the Community Choir will lift the roof in an event participants have described as “inspiring”, “wonderful” and “life affirming”.

Opera singers Hyeseoung Kwon, Shane Lowrencev, Anna Dowsley and Diego Torre will lead the performance with popular arias from operas such as Carmen, Tosca and La Traviata. The Australian Opera and Ballet Orchestra join them on stage, together with the five hundred singers
of the combined Community Choir.

Representing ten different language groups and ranging in age from 17 – 84, the singers represent a cross-section of the city far broader than might usually be spotted in the Joan Sutherland Opera Theatre! Their reason for being here? To sing opera! Despite many being complete novices to the world of opera, the Community Choirs project has offered to many, a first step towards falling in love with the art form. It’s an initiative driven by Opera Australia designed to engage newcomers in opera through first-hand experience, knowing the joy of singing to be central to many of the city’s cultures.

Simon Kenway, comments “There are so many cultures in Sydney for which singing is at the heart of daily, family life and community life. So it makes sense that simply introducing some new songs to people who already love to sing, is a great way of introducing them to opera.” Kenway has been rehearsing with each of the 15 choirs in their communities, for the past three months. He adds “It’s been a thrill to see people open their hearts as well as their mouths, to this music! It’s not easy to sing and it’s taken commitment and work to learn eight new pieces of music. Of course, the pressure of performing with pro’s has helped keep everyone motivated and on their toes!!”

With the Australian Opera and Ballet Orchestra 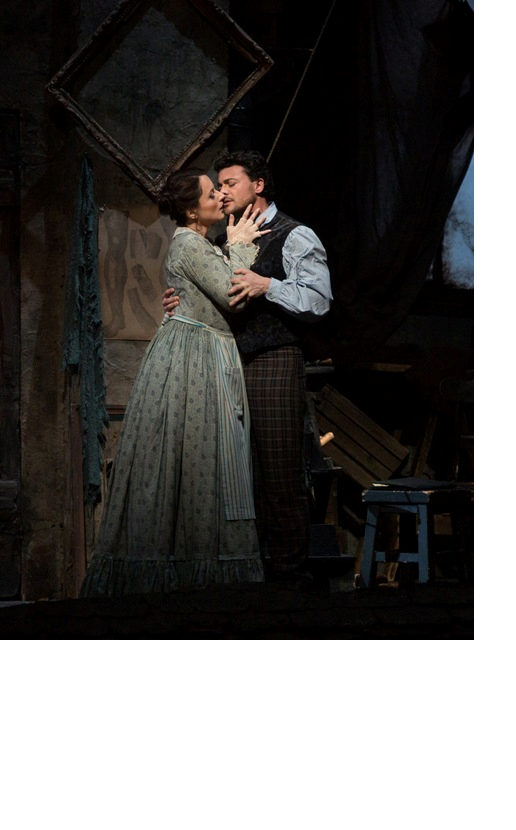 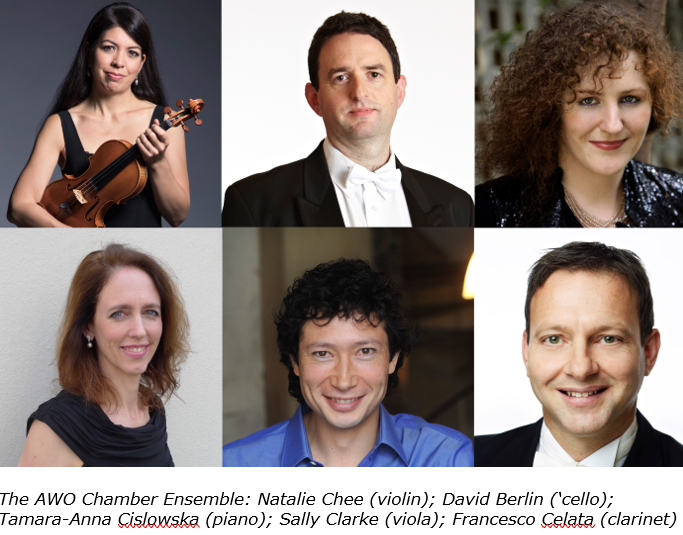 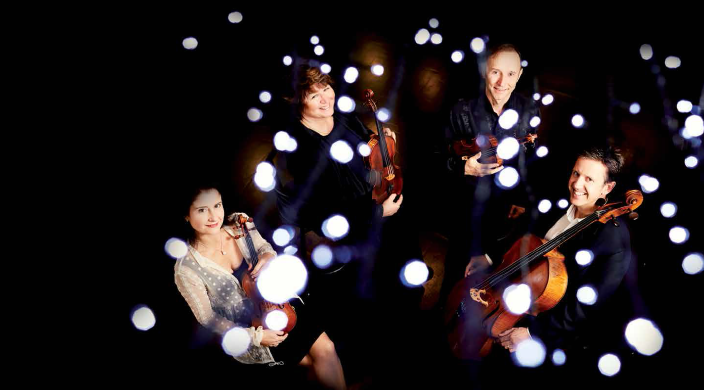 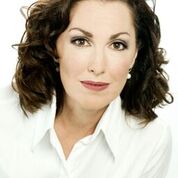 The Sydney Youth Orchestra, led by Alexander Briger AO, will be joined by leading international sopranos, Cheryl Barker AO, Emma Pearson and Caroline Meng for a festival of Strauss, presenting three of the firebrand composer’s most challenging and thrilling works: Don Juan, Four Last Songs and excerpts from Der Rosenkavalier. Celebrating Strauss will be a… 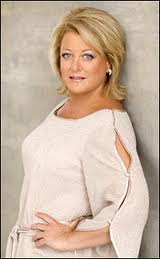 “Her sound is at once earthen and gleaming….simply glorious“…the New York Times “Once in a generation, a true dramatic soprano comes along, with a rare voice built for the works of Wagner and Strauss in an opera house the size of the Met. Deborah Voigt is the real deal.” ‘ Where’ April 2004. Deborah Voigt has…