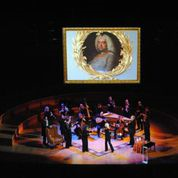 Cast your mind back to 2012 and the innovative multi-media program, The Galileo Project: Music of the Spheres from Canadian ensemble Tafelmusik, presented under the auspices of Musica Viva. That presentation won Tafelmusik the 2012 Helpmann Award for Best Chamber and/or Instrumental Ensemble Concert.

Tafelmusik returns to Sydney in February/March with a new multi-media concert  House of Dreams, conceived and scripted by Tafelmusik’s bassist, Alison Mackay and described as one of the ensemble’s most ambitious creations to date.

House of Dreams journeys through five European houses where Baroque music and art intersect. The Tafelmusik Baroque Orchestra will perform music by Bach, Handel, Vivaldi, Purcell and Marais against a backdrop of stunning images and paintings by Vermeer, Canaletto and Watteau, while narrator Blair Williams weaves together threads connecting each of the houses.

“House of Dreams is an evocation of rich and intimate experiences of the arts in the time of Purcell, Handel, Vivaldi and Bach,” says Alison Mackay. “It’s a virtual visit to London, Venice, Delft, Paris and Leipzig, where great masterpieces by European painters were displayed on the walls of five private homes. These houses were also alive with music, often played by the leading performers and composers of the day. We’ve tried to recreate the experience of being a guest in each of those five houses.” 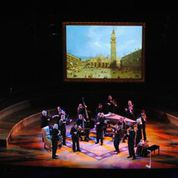 As with The Galileo Project, Tafelmusik will perform House of Dreams from memory, surrounded by a set which resembles the ornate gilt frame of a painting. Alison Mackay observes, “memorising the music means we are able to understand what we’re doing in a much more profound way. It allows us to recreate our relationships with the audience and, in a sense, to recreate what a concert is.”

“The screen that will be used in the concerts will be bordered by a replica of a frame from the Venice house. For this project we established relationships with the administrations of each house,” says Mackay. “They invited us to come and take photographs, so we were able to take pictures of the rooms the music would have been performed in” says Mackay. The screen will be suspended above the musicians to display the projections that will include paintings by European masters and photographs taken in and around the houses. 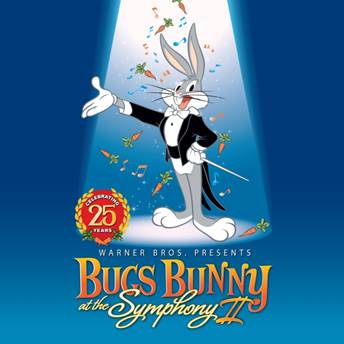 The 2015 Peggy Glanville-Hicks Address is to be delivered by the eminent Music Director, Conductor Emeritus and Artistic Director Richard Gill, OAM. Richard Gill’s ability to inspire Australian and international audiences is unsurpassed and as an outspoken and passionate advocate of music and music education, he is perfectly poised to deliver a sizzling 2015 address: The… 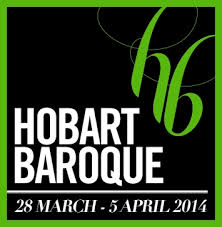 Inaugurated just 1 year ago, in April 2013, Hobart Baroque has already established a reputation as an important fixture on the national calendar of music festivals. It is the only festival in the country solely dedicated to performance of music of the late 17th and early 18th centuries. In 2014, Hobart Baroque  will run from March… 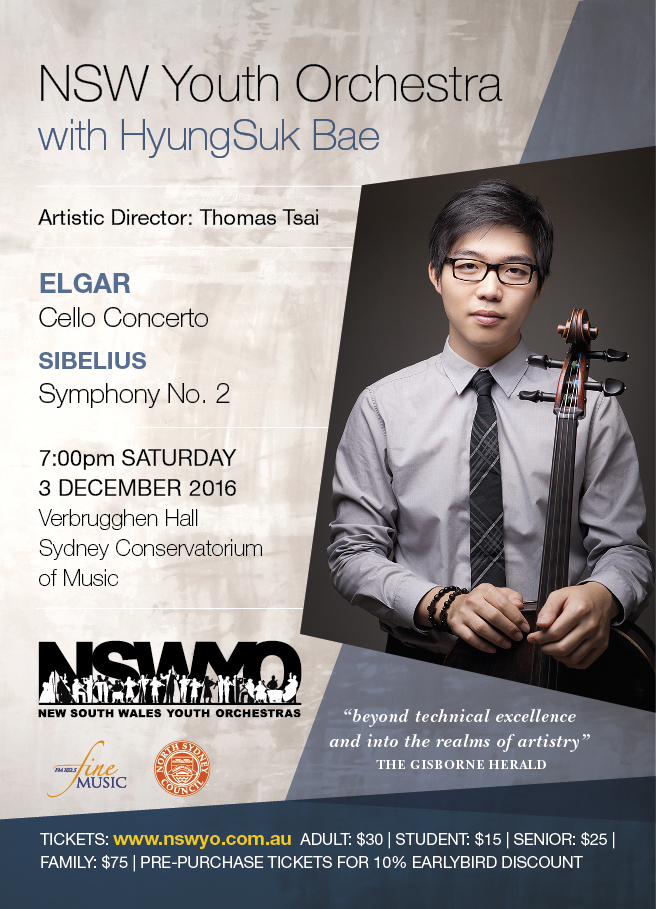 The NSW Youth Orchestra with Artistic Director Thomas Tsai, completes its 2016 season performing Elgar’s Cello Concerto featuring Sydney Symphony Orchestra Fellow HyungSuk Bae as soloist, followed by Sibelius’ Symphony No. 2. Sydney cellist HyungSuk Bae, is a fervent recitalist and chamber musician. A frequent recitalist in the US and Australia, Bae was the winner of… 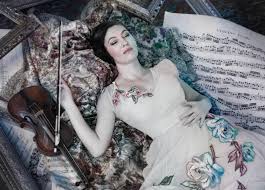 The Australian Haydn Ensemble returns to live performance with a hypnotic programme of music, inspired by sleep. The subject of dreams has long occupied the imagination of composers, poets and artists. The AHE explores this subject with an intriguing collection of works including Haydn’s Dream Quartet, Bach’s Goldberg Variations and Beethoven’s interpretation of Shakespeare’s Tomb…