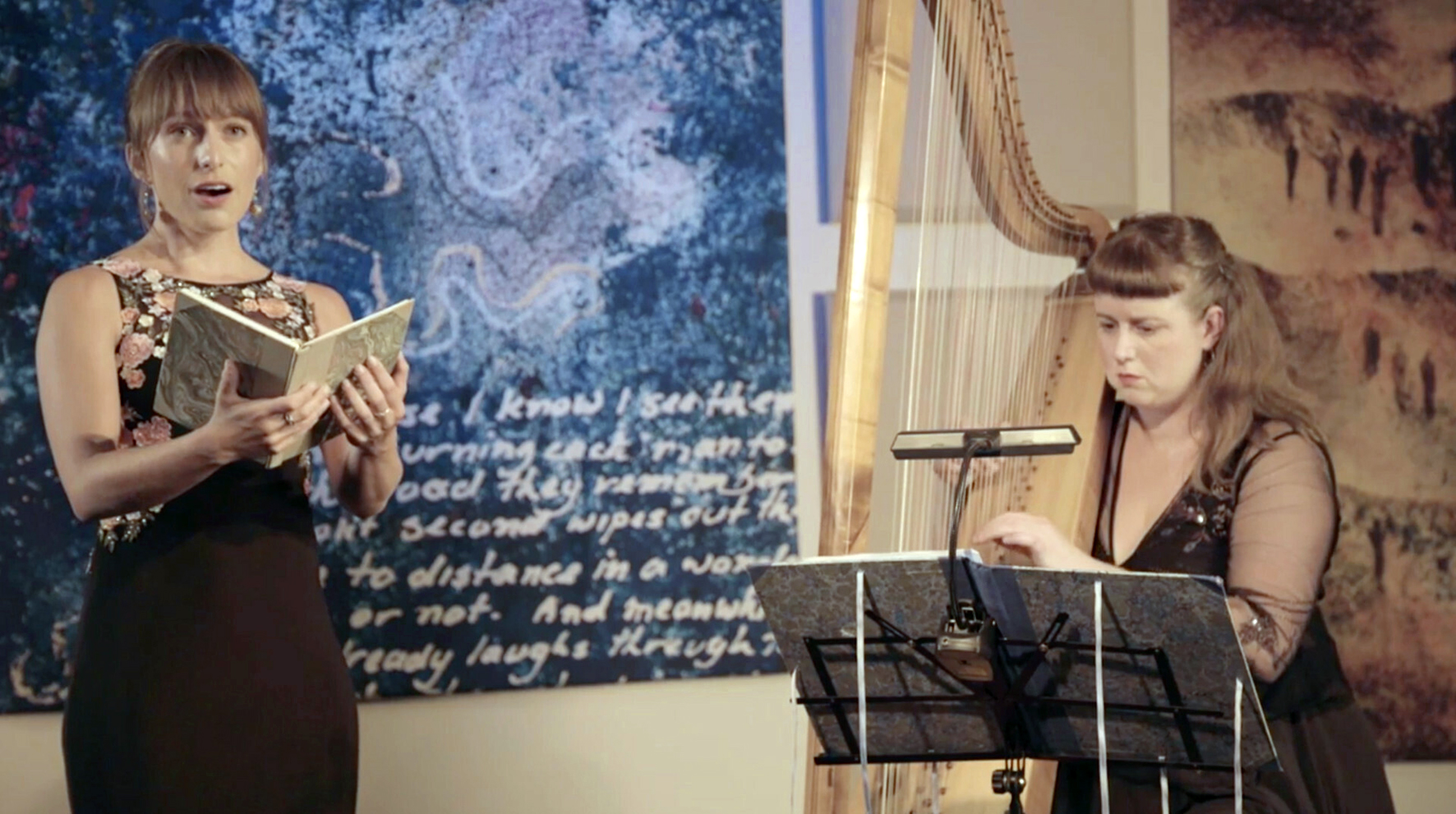 Sydney-born international soprano Roberta Diamond is to feature in a special concert of Sephardic and other music from the Spanish ‘Golden Age’ in a Valentine’s Day online special with a token $1 ticket price!

Presented by The Song Company, Australia’s premier art music vocal ensemble, as part of their regular Voyages in Music series – Esperar, Sentir, Morir explores the  music  of  the  Iberian  peninsula  and  its  influence  throughout  Europe. Traditional melodies from the Sephardic diaspora are intertwined with theatre music from the Spanish Golden Age and popular compositions that traveled around the world! She is joined by harpist Hannah Lane. The online concert is co-presented with Jewish Arts.