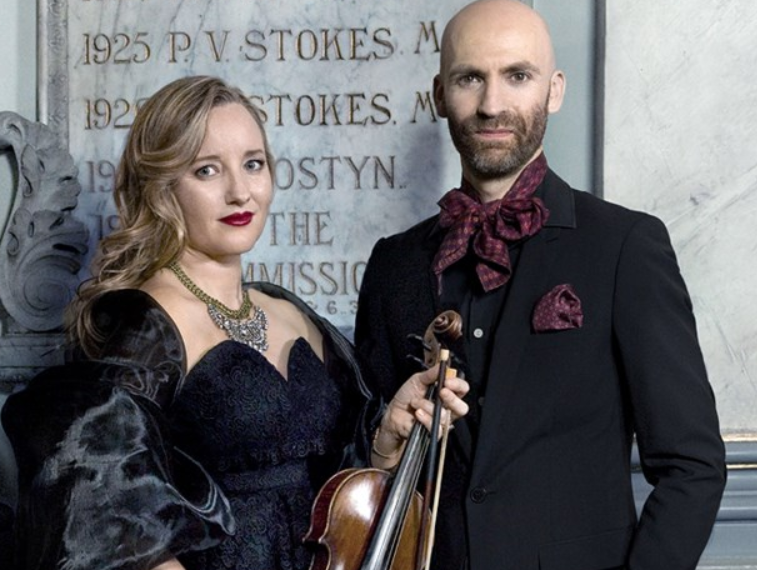 The Australian Haydn Ensemble returns to the stage with Mozart’s Prague, a glorious orchestral concert with Guest Director Dr Erin Helyard. There are performances in Sydney and Bathurst.

Mozart’s life was tragically cut short in 1791 at the age of just 35. In a poignant contrast, this was the same year Haydn travelled to London for the first time. Haydn was viewed as a celebrity, while Mozart died in relative poverty in Vienna.

The AHE’s program opens with Haydn’s Symphony in C minor, No. 95, the fourth in the set of twelve famous London Symphonies completed by Haydn during this visit. It’s the only symphony of the set that the composer wrote in a minor key and without a slow introduction. The dramatic opening is a thrilling experience for audience and musicians alike.

They follow with one of Mozart’s most loved late piano concertos, No. 21, made famous by the film Elvira Madigan, and his beautiful Prague Symphony, composed in late 1785, which was premiered there on Mozart’s first visit.