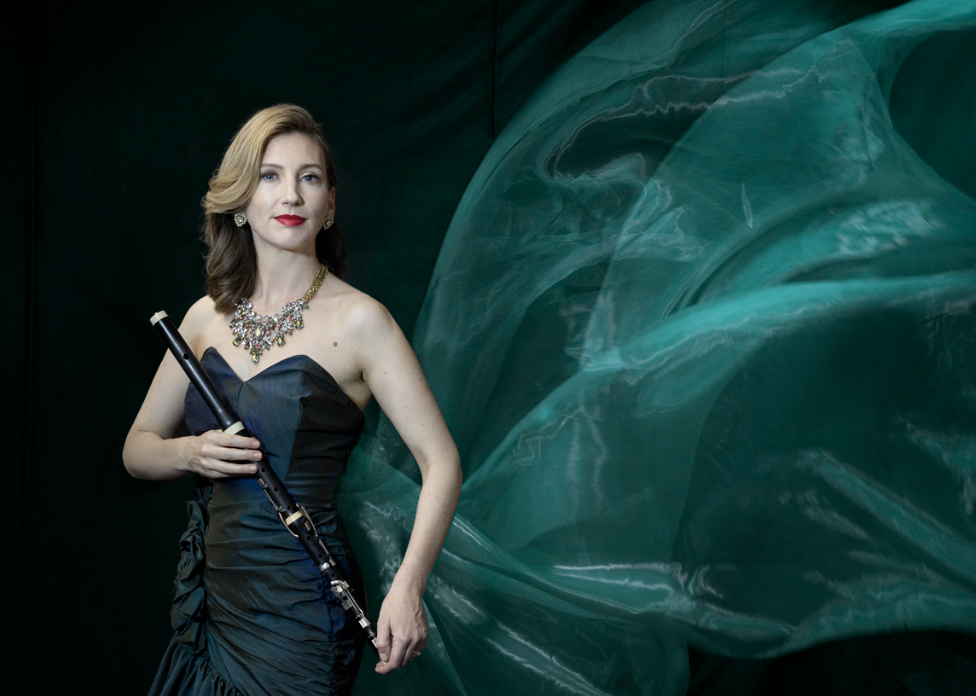 The great G minor of Mozart’s final symphonic triptych was completed in July 1788. A month earlier, troops opened fire on bread rioters in what some view as the beginning of the French Revolution. There’s no doubting it’s a ‘revolutionary’ work; here performed as a septet arranged by Cimador.

Paul Wranitzky was a friend of Haydn’s, and one of the few Haydn officially permitted to make arrangements of his music. The first movement of Wranitzky’s own work, La Paix, is a musical depiction of the Revolution proper. Premiering in 1797, it’s a stormy rip-roaring piece, peppered with heroic English, Prussian and Austrian marches to keep his aristocratic patrons happy.

Which was something Beethoven, of course, steadfastly avoided doing. His Third Symphony of 1804 is not only a white-hot paeon to Napoleon, but its dedication was famously withdrawn when the general fell short of the composer’s radical liberal ideals. This miraculous piece, which smashes symphonic conventions with joyful abandon, will be performed in Masi’s passionate reinvention for septet.

The creation of these intimate renditions of familiar major works was a part of everyday life in Mozart, Haydn and Beethoven’s time. Now they surprise us with their nuance and intensity.