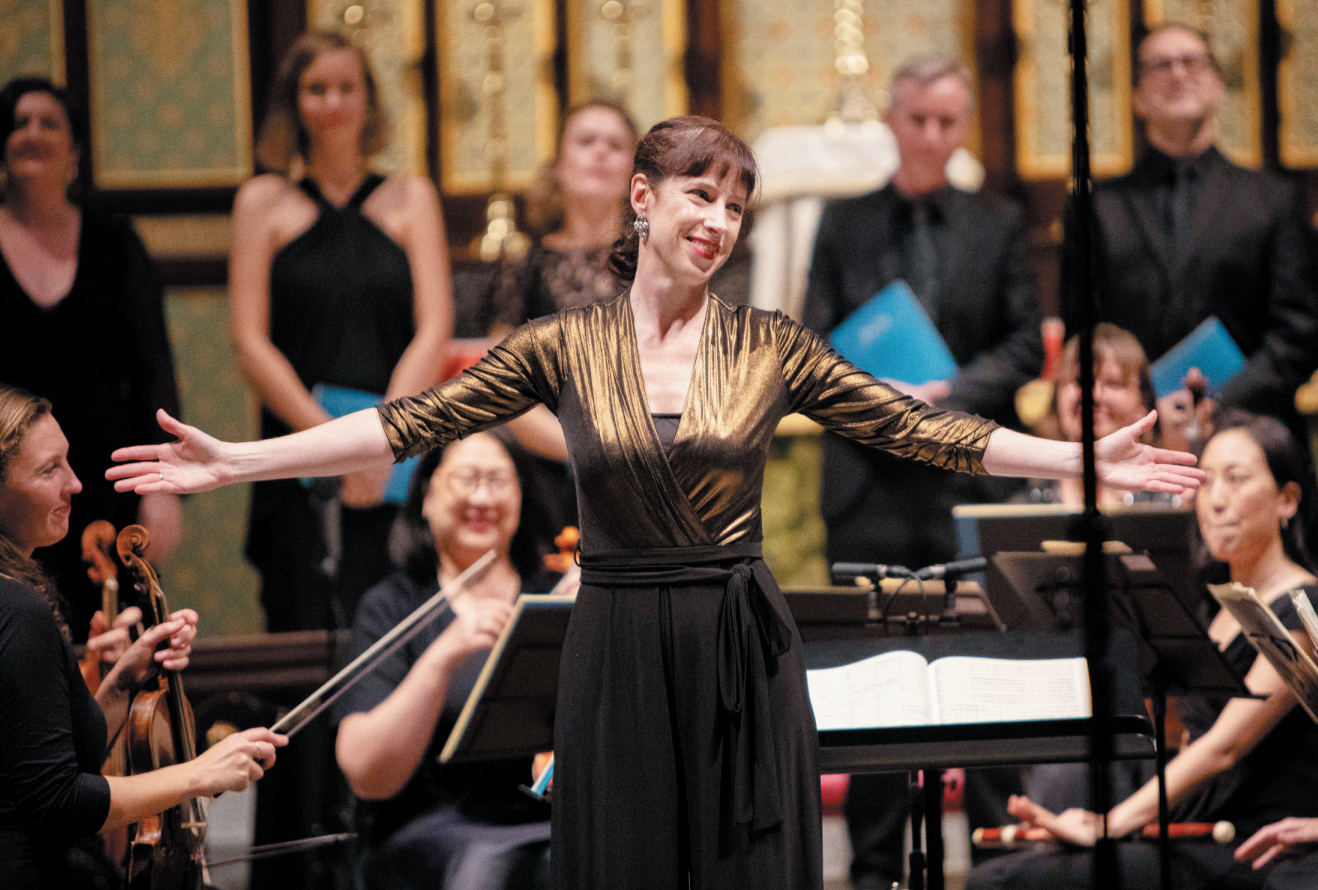 Bach Akademie Australia’s The Weapons of Rhetoric concerts in June feature not only Bach’s celebrated Double Violin Concerto, but also writer-actor Jonathan Biggins and urbane rhetorician Jonathan Horton QC, one of Australia’s outstanding legal brains, as guest presenter-performers. The duo will demonstrate the art of rhetoric and the relationship between speech and music in theatrical debate interwoven throughout the program. The performances include live events in Sydney and Chatswood. The Sydney concert will be streamed on Australian Digital Concert Hall.

The concert takes its names from the book by Judy Tarling, The Weapons of Rhetoric. “For centuries, musicians and orators have recognised and encouraged the use of accent and rhythm as essential for perfect communication. To ‘make music speak’ is the ultimate aim of both composers and performers alike.”

“The ideas and concepts of rhetoric have produced music of unrivalled beauty, depth, and intelligence by many” says Akademie artistic director Madeleine Easton. “However, the sheer inventiveness of Bach’s music separates him from all others. From his miraculous G minor Fuga for solo violin, showing how polyphonic music could be written on a monophonic instrument, to the 6-part Ricercar from his Musical Offering, ending with his much loved Double Violin Concerto, no other composer in history wielded the weapons of rhetoric with as much skill, grace and heart as J.S. Bach.”

This concert features Easton with Neal Peres Da Costa, Laura Vaughan, Jenny Eriksson and Julia Fredersdorff, among a host of some of Australia’s finest instrumental interpreters of early music – and includes the Brandenburg Concerto No. 6 with a selection of chamber favourites.

Also in Chatswood on Sunday 12 June 2.30pm – Our Lady of Dolours Church, Chatswood