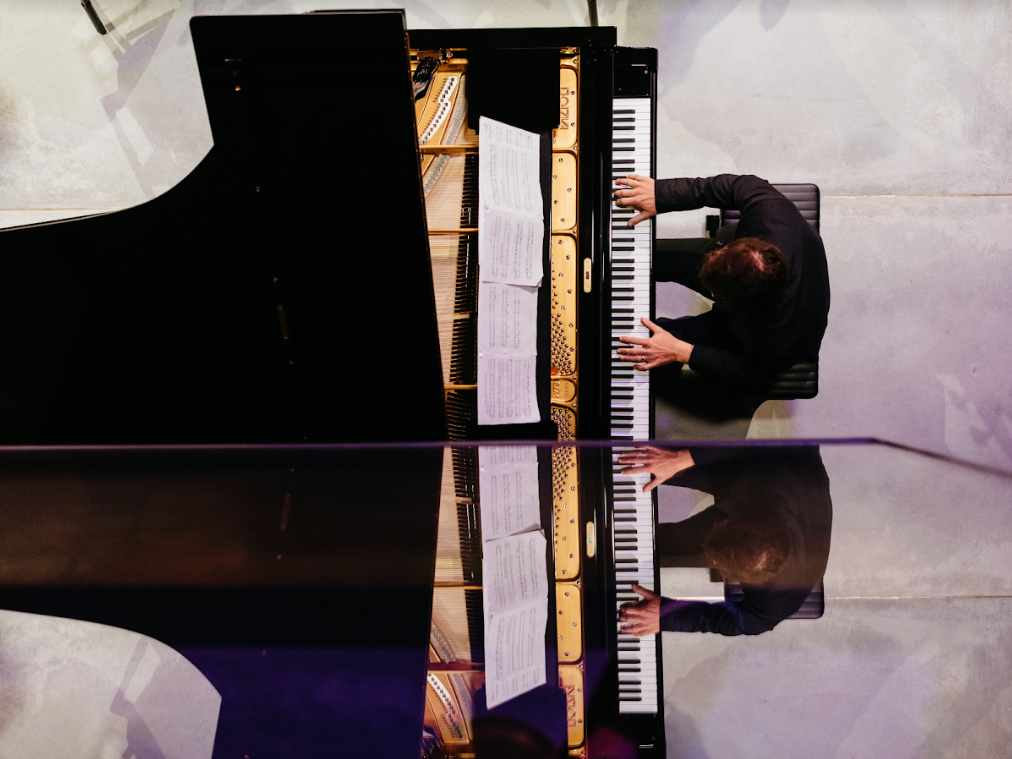 Time as Revelator celebrates the power of the beat, featuring a program of original works for instrumental chamber combinations from some of the most exciting local and international composers, including the Australian premiere of Cuban Pulitzer Prize winning composer Tania León’s Rítmicas and a celebration of Iannis Xenakis’ 100th anniversary.

Led by acclaimed percussionist and Artistic Director Claire Edwardes OAM, Ensemble Offspring comprises a core line-up of some of Australia’s most well-regarded musicians who champion living composers and create innovative musical experiences for audiences. For their Carriageworks performance, the ensemble explores the nature of rhythm and its relationship to time, bringing together an exciting program of original works that moves through various musical traditions and cultures.

Time as Revelator breaks away from introspective and ambient new music to hit audiences with electrically rhythmic works from close to home and around the globe!