The Choir of St James’ Clouds of Gold 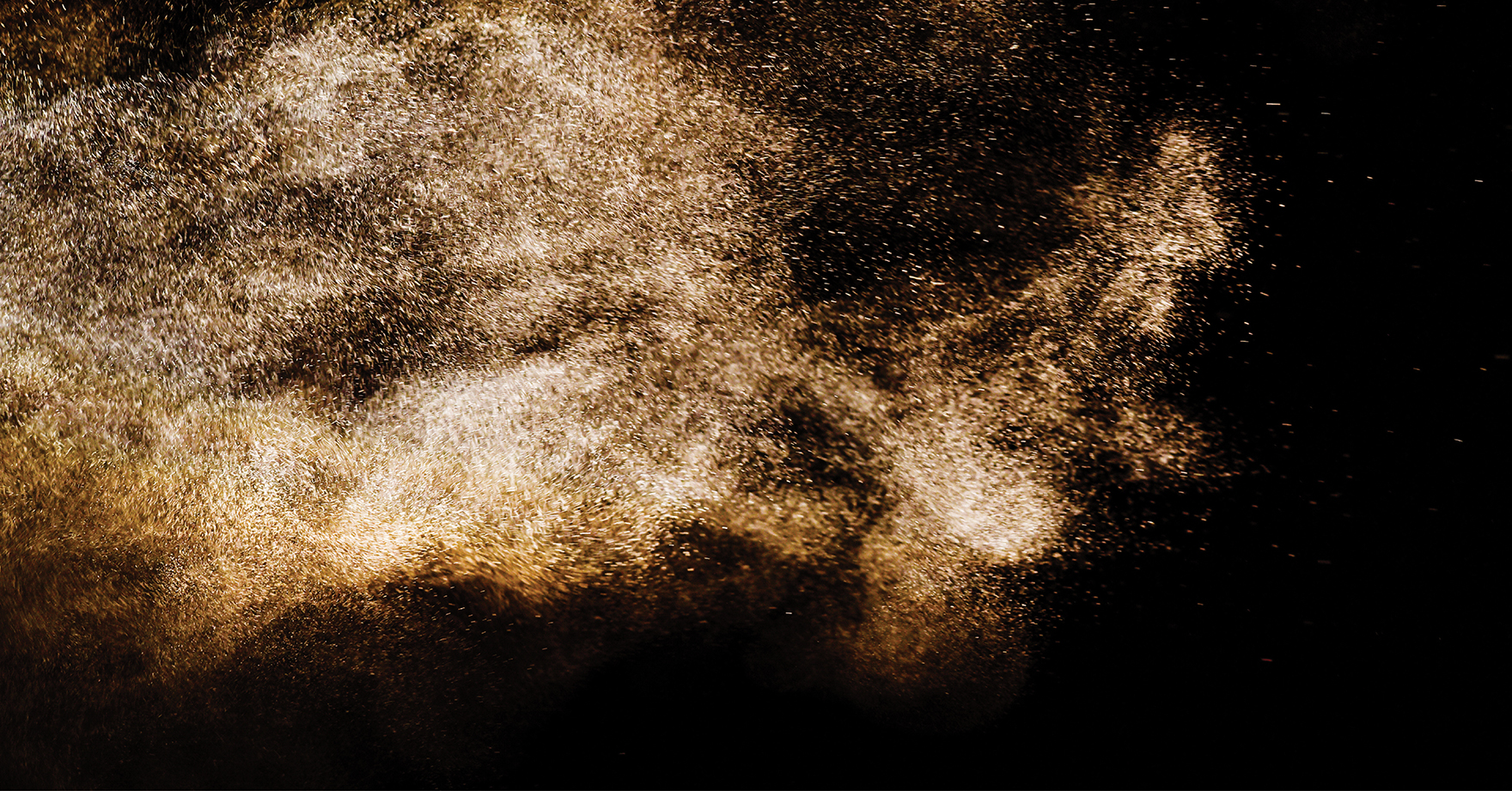 This dazzling and uplifting event is the ensemble’s first concert for 2022. It includes works by renaissance masters, Victoria and Manchicourt, alongside contemporary works by Britten, Tavener, Whitacre and Judith Weir, who was appointed to the 395-year old royal post of Master of the Queen’s Music. This is an opportunity to hear one of Australia’s best choirs and historically-informed instrumentalists perform these master works of the renaissance, baroque and contemporary eras.

The Choir of St James’, directed by Warren Trevelyan-Jones, is one of the finest choirs in Australia and one of the oldest musical establishments in Australia, linked to the earliest days of the colony of New South Wales. Some of its early members were convicts. The Choir maintains a schedule of regular weekly choral services, Sunday Cantata Services, Orchestral Masses, and its own Subscription Concert Series. Its broad repertoire spans music from the Middle Ages to the contemporary, and it is committed to supporting new Australian works, including compositions written by past and present members of the Choir. Past collaborations include working with Paul McCreesh and the Gabrieli Consort & Players, The Tallis Scholars, The King’s Singers, Opera Australia, Sydney Symphony Orchestra, Australian Baroque Brass, The Australian Haydn Ensemble, and soloists Yvonne Kenny, Greta Bradman and Teddy Tahu Rhodes.

The Choir also undertakes a comprehensive programme of recording, broadcasting and touring, interstate and overseas. In 2018, it returned to Gallipoli and sang at the ANZAC Day Dawn Service, as well as performing to critical acclaim at the Coriole Music Festival in Adelaide, and in Hobart at Festival of Voices. As the Arts world emerges from restrictions imposed by the pandemic, The Choir of St James’ looks forward to returning to its busy pre-pandemic schedule of concerts, broadcasts, and tours.

BachBand@StJames’ comprises some of the best historically-informed performance (HIP) instrumentalists in Sydney and looks forward to resuming its regular performances at St James’ in the highly popular Cantata Services with The Choir of St James’.