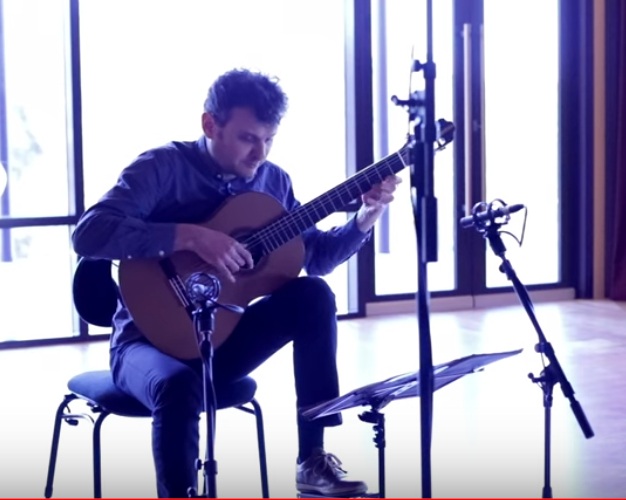 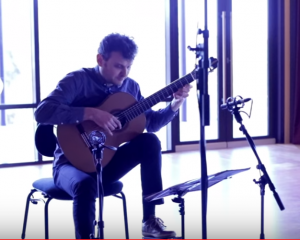 Containing the cello suites 4,5 and 6, It follows Volume I, released in November 2016 which won the 2017 ARIA Award for Best Classical Album and the 2017 AIR Award for Best Independent Classical Album. This album has enjoyed phenomenal success, receiving global critical acclaim, numerous awards and smashing the record for the longest spell at the top of the Classical Charts.

Check out this marvellous video of Grigoryan’s recording session. 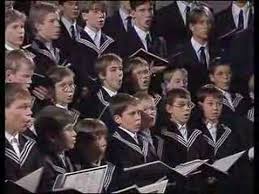 Stille Nacht, heilige Nacht, performed by the Thomanerchor of Leipzig. Composer Franz Xaver Gruber set the lyrics of Joseph Mohr to music in 1818, in the small town of Oberndorf bei Salzburg in Austria. UNESCO declared this carol an intangible cultural heritage  in March 2011. 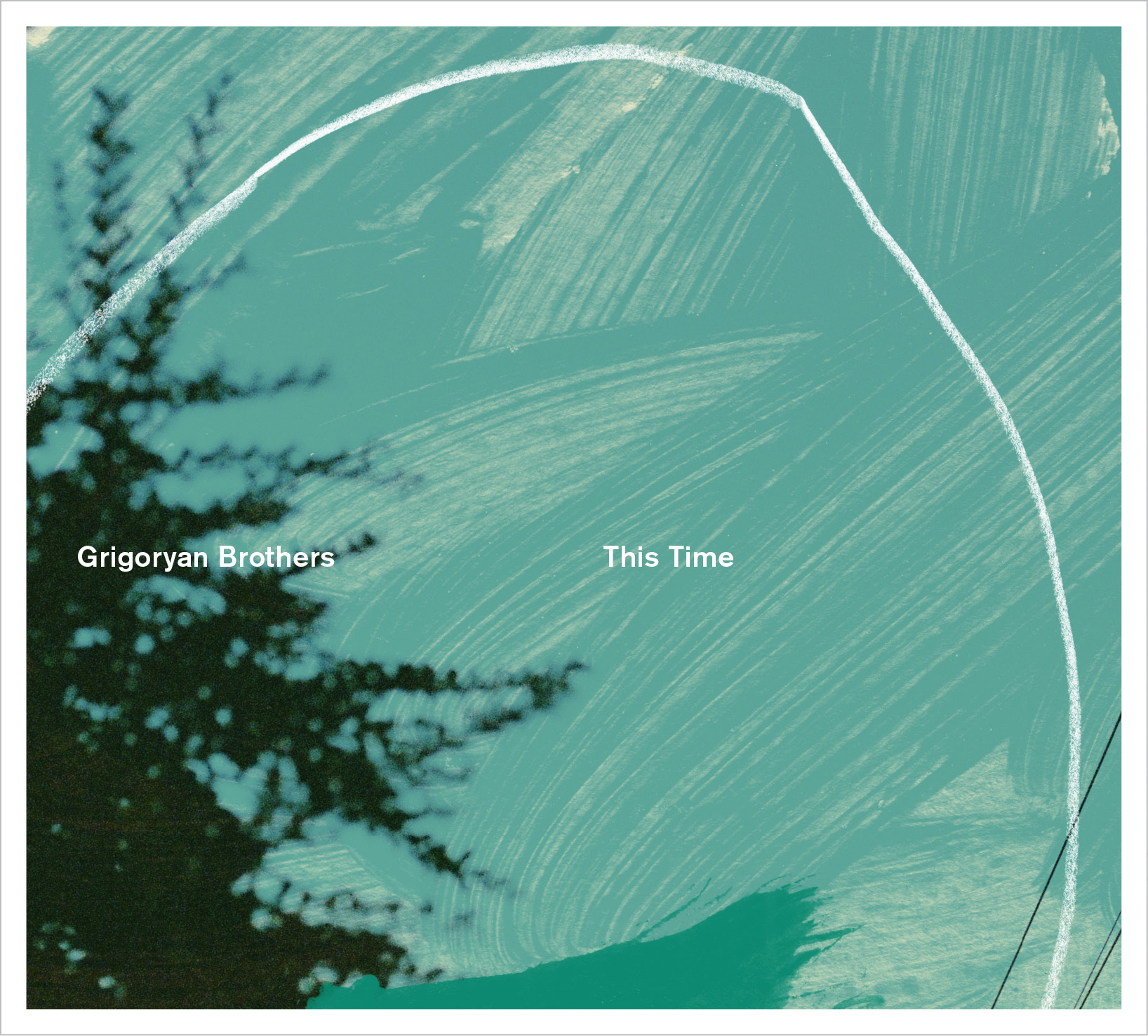 “Nothing is more beautiful than a guitar, save perhaps two” – a quote attributed to Fredric Chopin. When those two guitars are played by brothers who have shared a journey in both life and music the combined effect is something special. This Time the CD released by the Grigoryan brothers, Slava and Leonard is the … 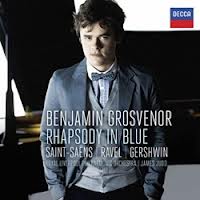 Watch 20-year-old pianist Benjamin Grosvenor talks about his new CD Rhapsody in Blue – his debut concerto recording which features music from the French Romantics through to the swing of jazz.

Guillaume Dufay, Franco -Flemish composer of the early Renaissance was born on August 5, c. 1397. (d 1474). This is his exquisite 3 part ballad Mon Chier Amy performed by an unnamed ensemble. 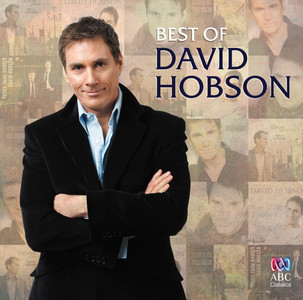 When a performer releases a “Best of” collection CD, it usually means that they have a large enough discography from which to make the compilation. In this latest release from ABC Classics, tenor David Hobson delivers his first compilation CD with “popular” tracks chosen from recordings of the last few years. Not that opera and Lieder aren’t…