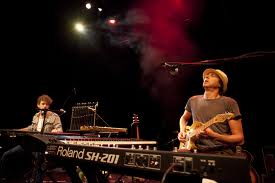 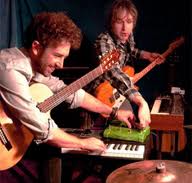 The 2012 Sydney Festival surpassed itself judging by the attendances and the breadth of the line- up. One the featured acts, Tubular Bells For Two, received rave reviews. A re-make of Mike Oldfield’s atmospheric classic from the 1970’s, the two musicians who re-created it were probably not even born when it made its debut. Aidan Roberts and Daniel Holdsworth have reduced the multi-track score to one that is played by just the two of them maneouvering around not only the tubular bells, but pianos, organs, electric guitars, acoustic/bass and Spanish guitars, mandolin, percussion, drums, glockenspiel, loop pedals and synthesizers.

In this video they talk about their project which won them the award for the Best Musical Moment at the 2010 Sydney Fringe Festival.

Soprano Greta Bradman’s new CD Grace on the Sony label, is for her, “a desire to take us on a journey to a place of innocent hope in life” she said to SoundsLikeSydney.  Superficially, this may seems at odds with some of the selections on this, her second CD. (Her first CD Forest of Dreams was… 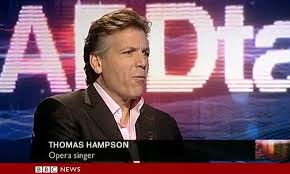 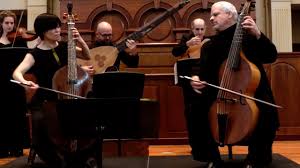 Check out the seductive and entertaining finale from the Tango Concerto for Two Violas da Gamba by René Schiffer which you can hear performed by dazzling Cuban gambist Lixsania Fernandez and Anthea Cottee in the upcoming tour by the Australian Brandenburg Orchestra. 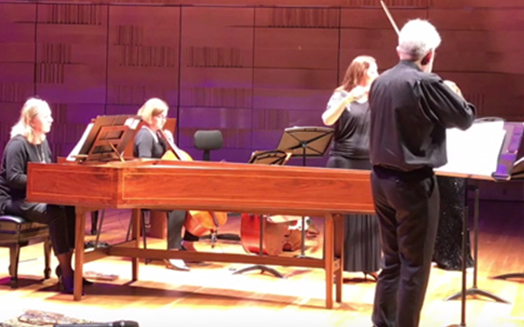 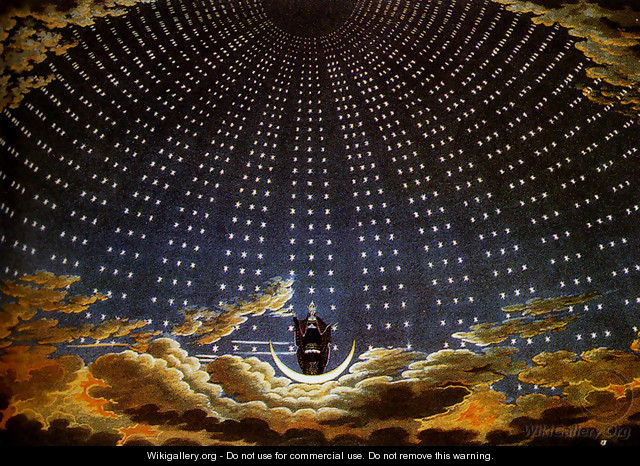 Mozart’s fantastical singspiel The Magic Flute premiered on September 30th 1791 at  the Freihaus-Theater auf der Wieden in Vienna. According to Operabase, The Magic Flute was the 4th most often performed opera  in the 5 seasons to the end of 2013, with 464 performances. This production is from the 2012 Salzburg festival, conducted by Nikolaus Harnoncourt with Concentus Musicus Wien…