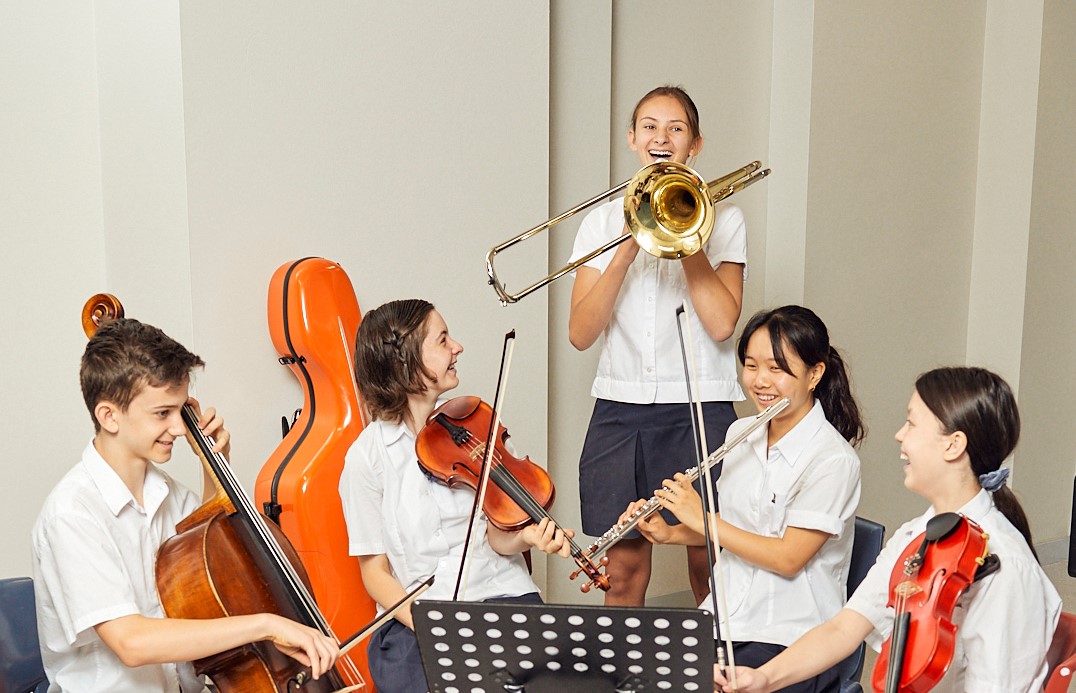 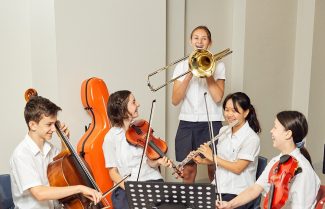 Musica Viva has begun the search for the inaugural winners of Strike A Chord, its new National Chamber Music Championship.

Strike A Chord is a new initiative developed by Musica Viva Australia for its 75th anniversary in 2020, with support from Creative Victoria and presented in partnership with Melbourne Recital Centre and the Australian National Academy of Music (ANAM), together with major media partner ABC Classic.

Secondary-school ensembles from across Australia are encouraged to apply by Thursday 21 May 2020. Twelve aspiring groups will be chosen to perform for a live audience and expert jury in the Melbourne Recital Centre during a Finals Weekend from 4-6 September, competing for cash and development prizes.

The annual championship is open to ensembles of between three and eight players in any vocal or instrumental combination performing music that is ‘classical’ in style. Groups should be full-time secondary school students (or home school equivalent) and have only one player or singer per part, with no conductor.

To encourage students from every corner of the country to apply, first round auditions are via video submission, recorded in front of a live audience of fifteen or more people. Chamber music specialists, Elizabeth Sellars (Sutherland Trio) and Stefan Cassomenos (PLEXUS) will select the twelve semi-finalists, from at least six states or territories.

Created to encourage the next generation of Australian musicians to experience the life-changing possibilities of chamber music, Strike A Chord will give students the opportunity to explore their potential and discover the joy in making music with friends, whatever their level of ability.

The jury hopes to receive entries from groups at all skill levels, with several encouragement and development prizes to be awarded during early rounds of the championship to promising entrants regardless of progression to the semi-finals.

The finals will be broadcast live by ABC Classic on national radio.

Key Dates: Applications open Wednesday 29 January/ Applications close – Thursday 21 May 2020/ Finals weekend (Melbourne) Friday 4 – Sunday 6  September, 2020
First Round Jury: Stefan Cassomenos and Elizabeth Sellars
Major Prizes: First Prize – The Robert Salzer Prize $5,000/Second Prize – The Paul Morawetz Prize $4,000/Third Prize $2,500/Audience Prize $2,000
ANAM Prize For a string quartet whom the ANAM faculty believe would most benefit from a week-long coaching residency at the Australian National Academy of Music in November/December 2020.
AMEB Emerging Ensemble Encouragement Award for a promising group that shows a need for additional resources and does not progress to the Semi Final round.
Melbourne Recital Centre Regional Prize for a promising group that resides outside of the major capital cities.
Australian Composition Prize for the best performance of a work by an Australian composer $1,500 cash.
Casio Prize for a group from a school or institution in need of a better piano. A separate application will be required for this prize – details to
come on the Strike A Chord website. Casio Electric Hybrid Piano valued at $4,999. 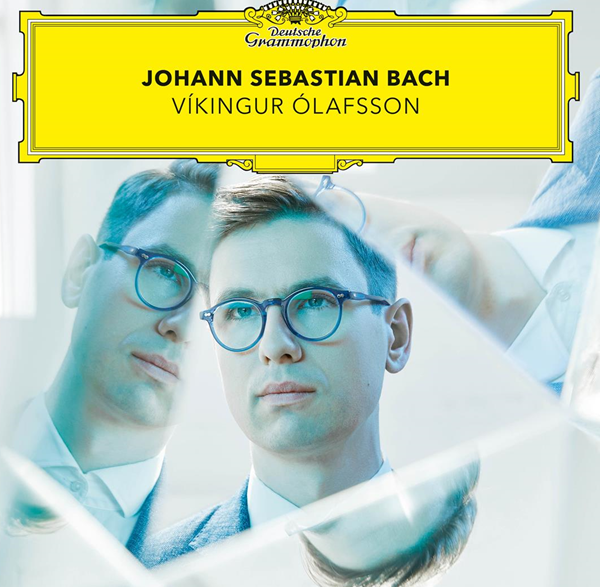 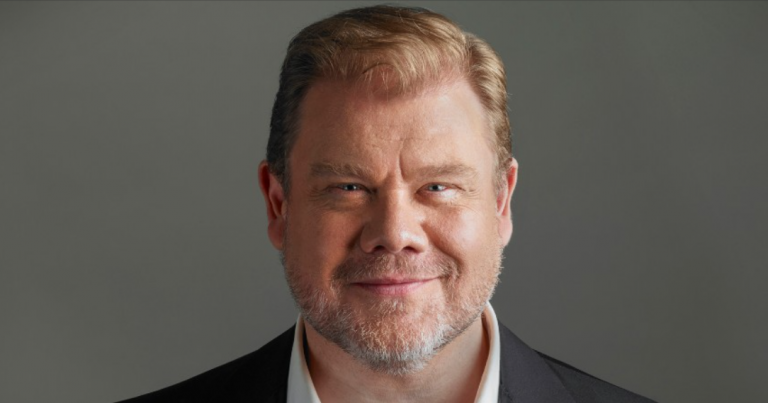 Superstar heldentenor and Sydney favourite Stuart Skelton has been appointed to lead the University of Cincinnati College-Conservatory of Music’s (CCM) internationally-renowned opera department in the role of the new J. Ralph Corbett Distinguished Chair in Opera. 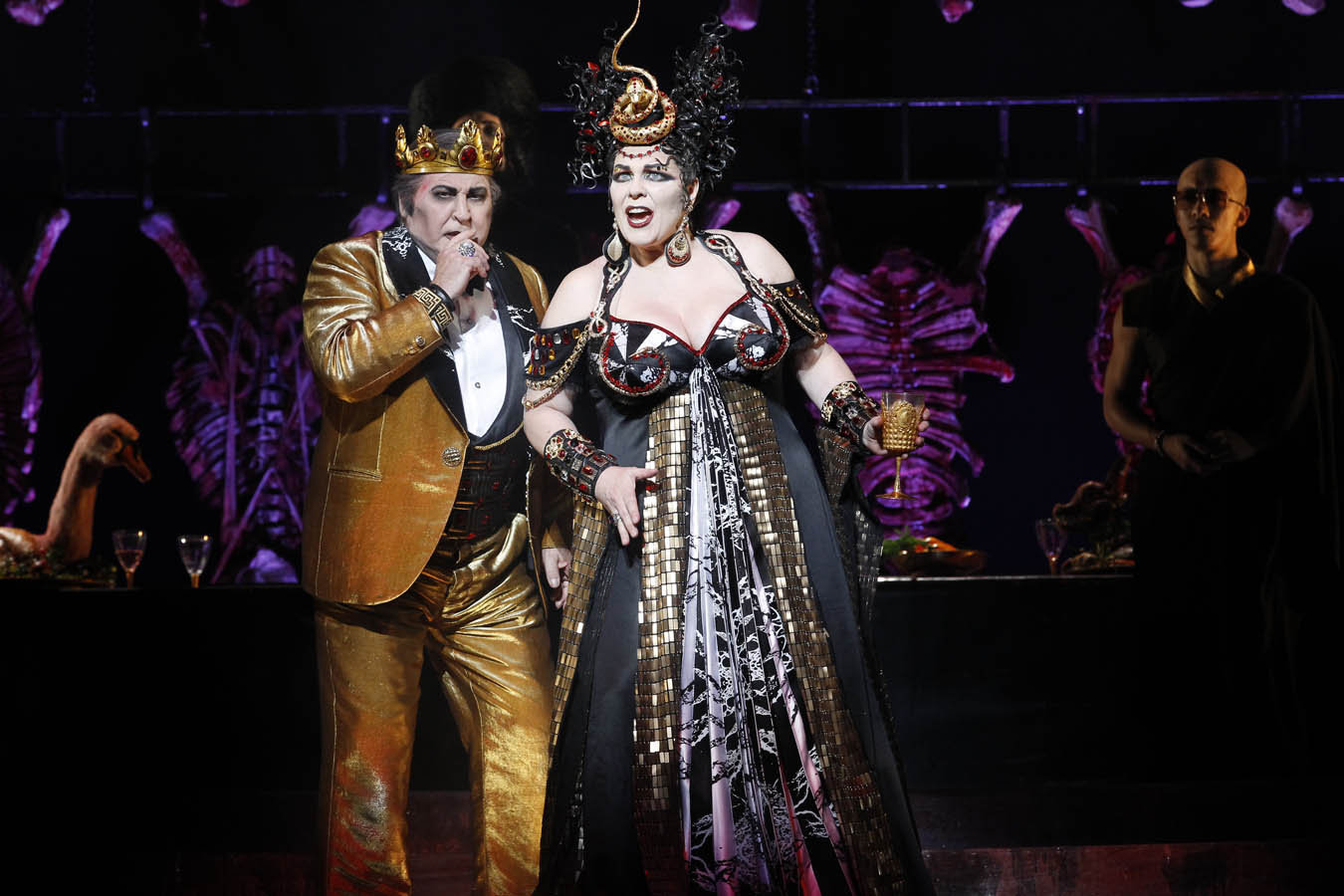 Enshrined in a healthy dose of scandal, Richard Strauss’ turn of the century opera Salome opens at the Sydney Opera House tomorrow. This Opera Australia production by Gale Edwards, revived by Andy Morton, features soprano Lise Lindstrom in the title role with a strong supporting cast headed by Jacqueline Dark in her defining role as… 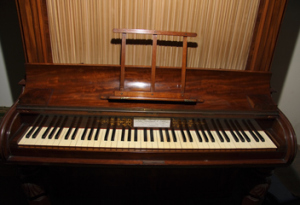 In a home in the northern outskirts of Sydney lies a truly remarkable collection of period keyboard instruments. Nestled near the natural bushland at Berowra Heights, Ralph Schureck has assembled some thirty-five instruments, making The Schureck Collection the largest collection of concert quality early keyboards in Australia.   Instruments from before 1780 are accurate copies…

“We need to think differently to give our children a better music education….If given a chance, every child has a capacity to play an instrument and to appreciate music” so says music educator Robert Adediran in this feature on music education in The Guardian. 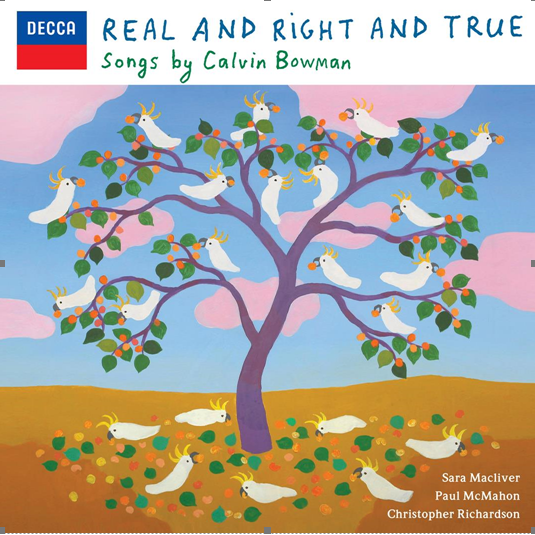