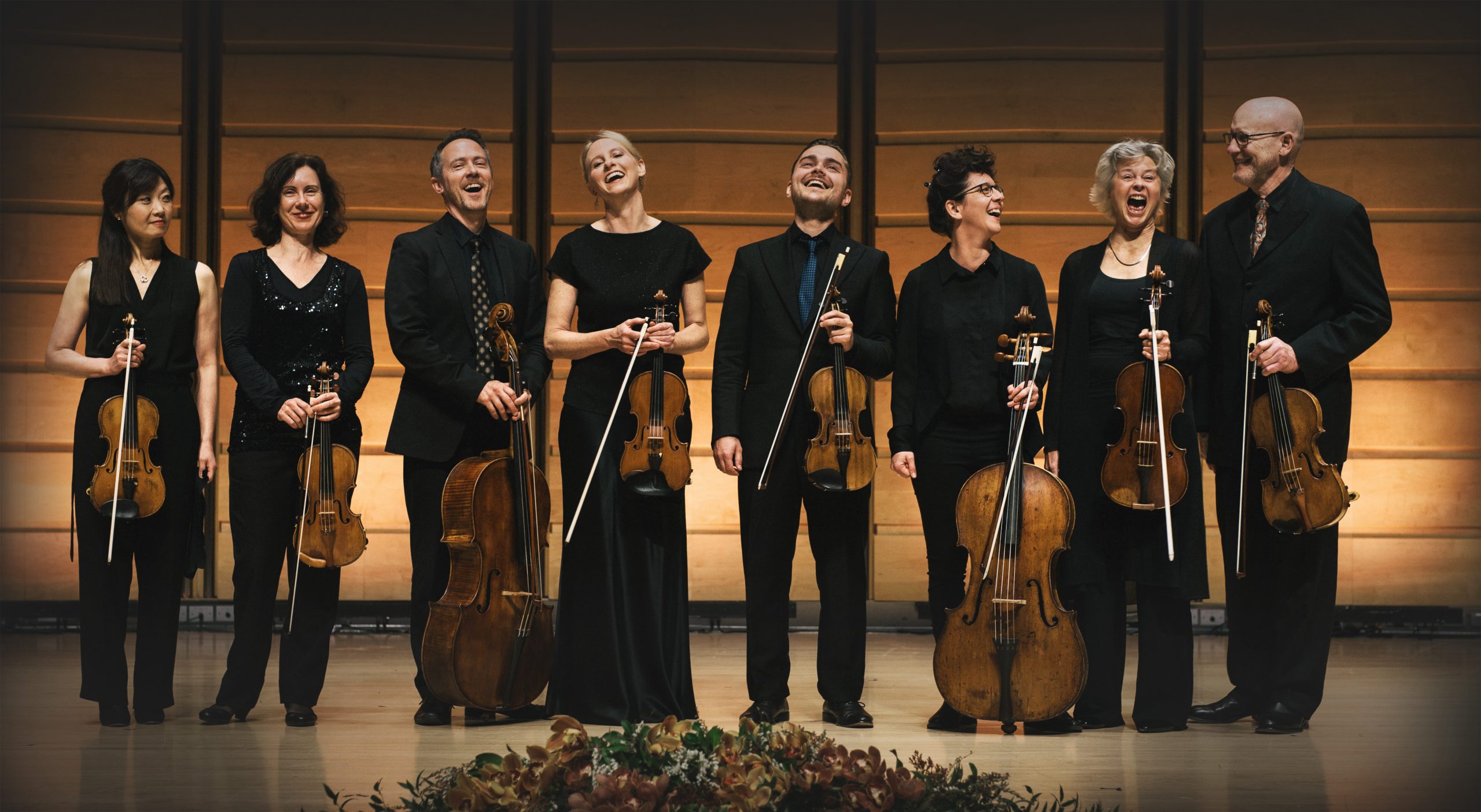 The Australian Romantic & Classical Orchestra kicks off its 2021 concert season with Illuminate, a European musical journey from the comfort of the concert hall in thrilling live performances!

Australia’s champion of historically informed performance, with a galaxy of Australian international stars playing period string instruments, returns to the live concert stage in February with the first of its 2021 offerings. Illuminate features the music of Bruch and Tchaikovsky and welcomes back soprano Jacqueline Porter to perform Britten’s remarkable song cycle Les Illuminations, with text by French poet Arthur Rimbaud.

Tchaikovsky’s Souvenir de Florence begins in the tranquil air of the Mediterranean before taking us directly to the Motherland, its fourth and final movement intensely Russian and Romantic. Bruch’s Serenade for Strings after Swedish Melodies is a seldom-heard but beautiful example of his life-long attraction to folk tunes and themes. And Britten’s Les Illuminations couples some of his most remarkable string writing with the words of French poet Arthur Rimbaud to create something evocative, fantastical.

In describing his Les Illuminations, Benjamin Britten wrote, “The word ‘Illuminations’ suggests both the vision of a mystic and a brightly coloured picture”. It is this sense of a technicolour canvas that the Australian Romantic & Classical Orchestra invokes in Illuminate, led by Rachael Beesley and featuring soprano Jacqueline Porter. 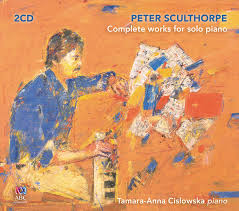 Earlier today, the ARIA Fine Arts and Artisan Awards were announced with Peter Sculthorpe: Complete Works for Solo Piano, performed by Tamara-Anna Cislowska, winning in the category for Best Classical Album. This important double album recorded by ABC Classics has been acclaimed not just for its fine playing, but as an anthology of the famous composer’s… 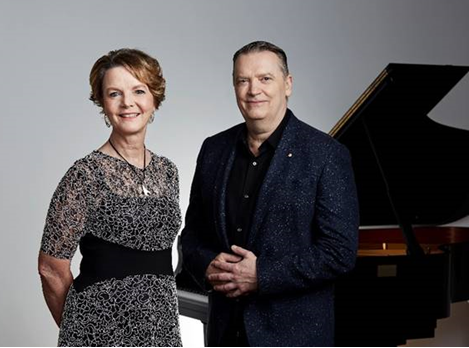 Australia’s national performing arts company Musica Viva, is to undergo generational change with the company’s Chairman Charles Graham announcing last week that the company’s long serving CEO, Mary Jo Capps, would be stepping down at the end of 2018 after nearly 20 years in the position. As well, as part of the organisation’s long-term succession… 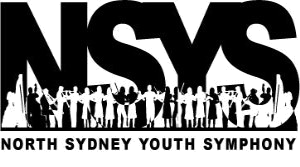 It was not so long ago that we heard with heavy hearts, that the SBS Youth Orchestra was to be disbanded in 2013 after 25 very successful years of performing, touring and nurturing young musicians. Out of this ending though, came a new beginning with the formation of a new symphony orchestra for young musicians… 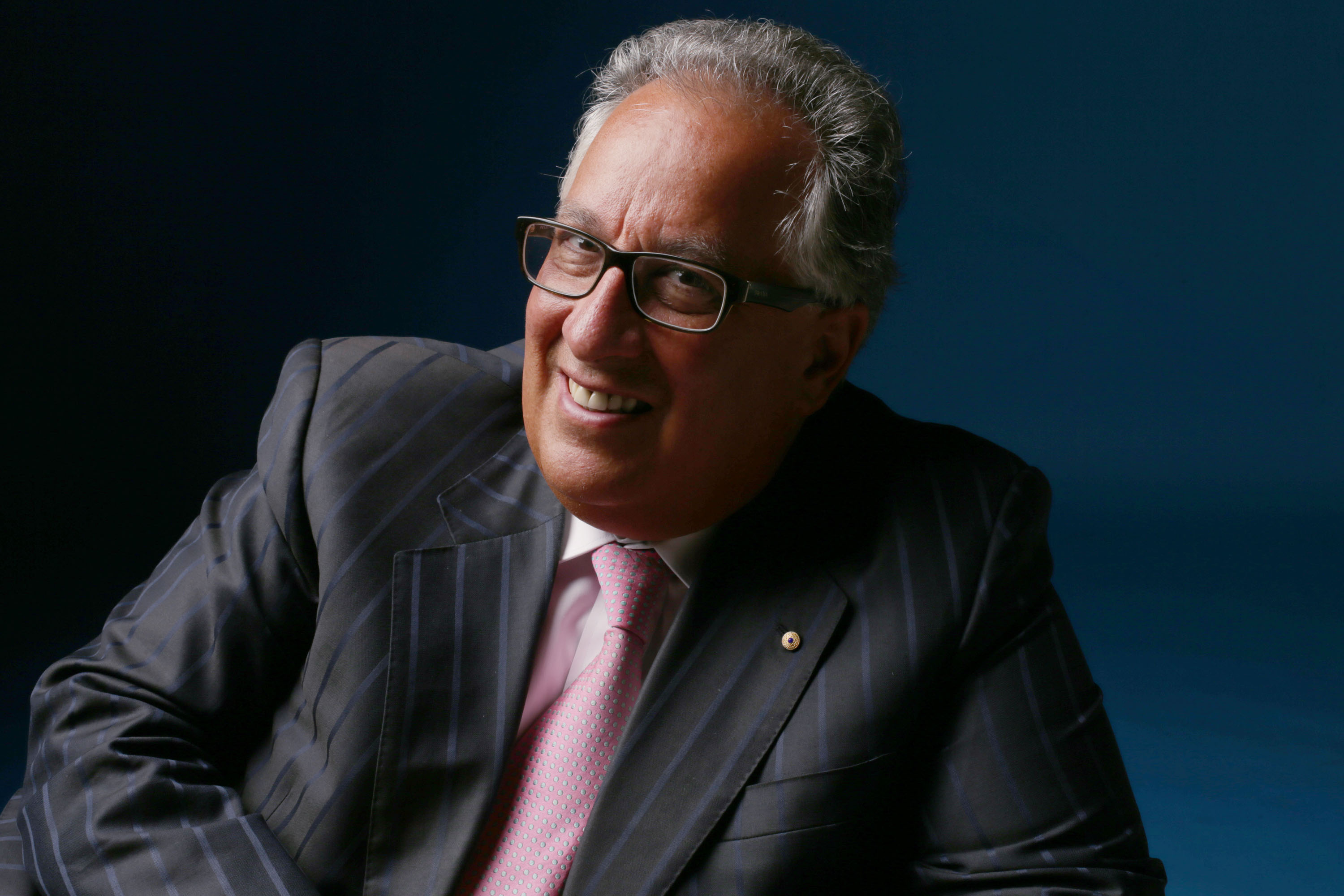 Opera Australia has announced the appointment to its Board of Simon Mordant AM, effective from 1st January 2014. He joins a recently re-structured Board chaired by David Mortimer AO who assumed his role in January this year and Mary Waldron who joined ahead of the Company’s AGM in April, 2013. In a press statement released today, David…

Just as Sydney is recovering from ‘Kaufmannia’ after the recent tour of Jonas Kaufmann, comes news from Gramophone Magazine that his recording of Schubert’s Winterreise with pianist Helmut Deutsch for Sony Classical, has won the Solo Vocal Gramophone Classical Music Award for 2014. A recording of Brahms’ Symphonies by the Leipzig Gewandhaus Orchestra conducted by Riccardo Chailly…