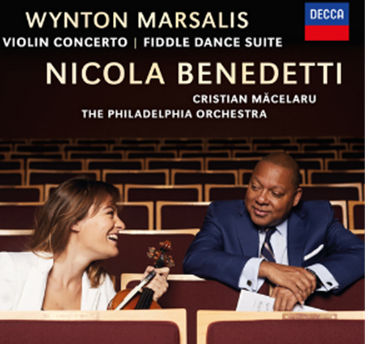 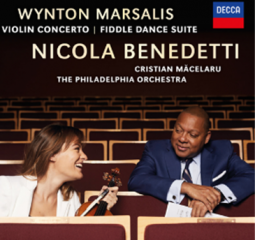 Marsalis’ four movement Violin Concerto in D draws on the sweep of Western violin music from the Baroque era to the 21st Century. It explores Benedetti’s and Marsalis’ common musical heritage in Celtic, Anglo and Afro-American folk music and dance. The work revels in the magic of virtuosity and takes inspiration from Nicola’s life as a travelling performer and educator. Each of the four movements reveals a different aspect of Nicola’s dream which becomes a reality through the long-form storytelling of the performance.

Fiddle Dance Suite for solo violin is in five movements and Marsalis describes each one as follows: 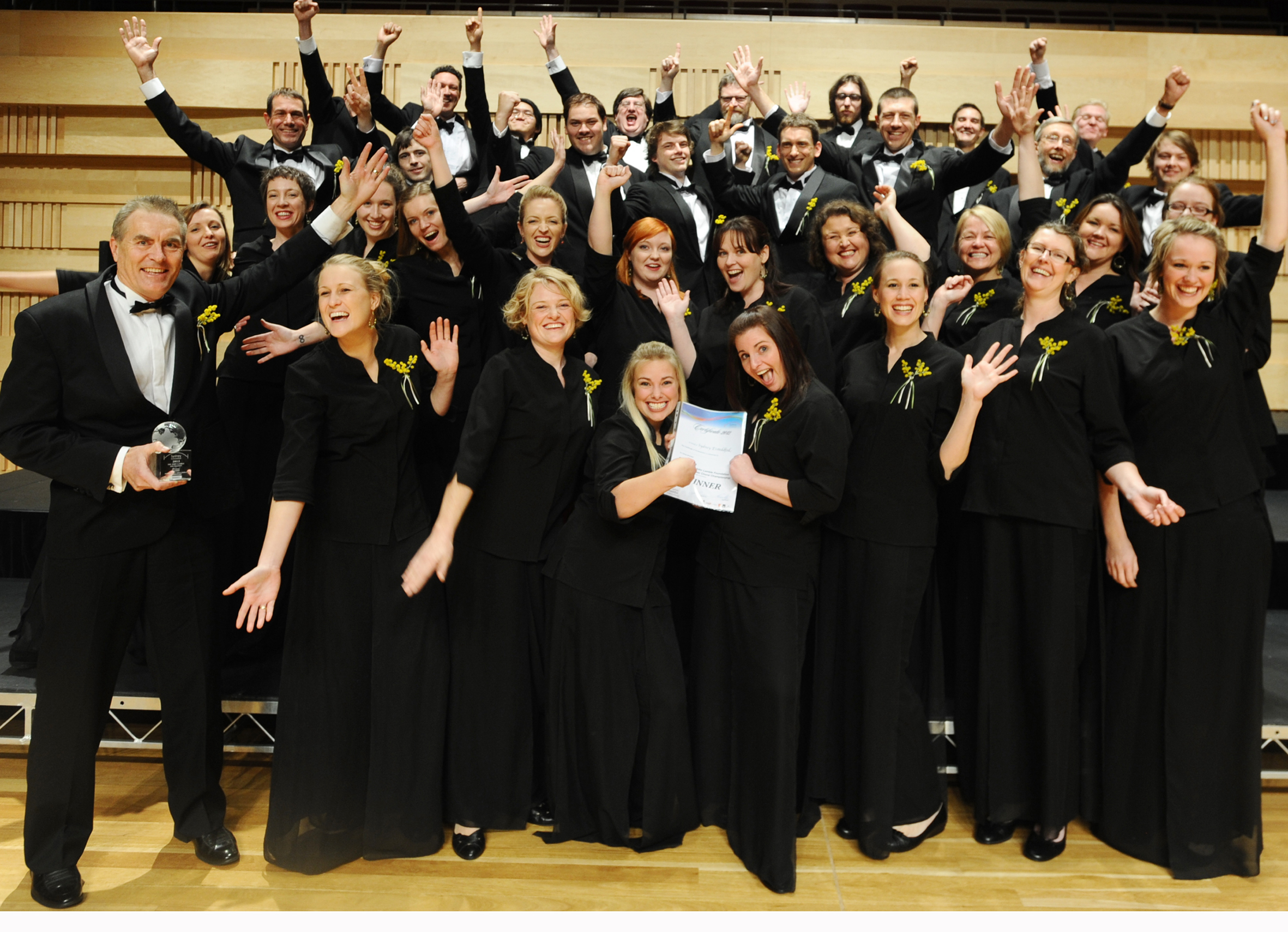 The National Opera Review has delivered cogent and far-reaching recommendations based on astute observations. The operations of Opera Australia, Opera Queensland, the State Opera of South Australia and West Australian Opera have all been scrutinised. In Sydney, it is the activities of Opera Australia that are relevant, where the Review found fewer productions, a narrower…

Accompanists are the unobtrusive support behind the soloist. They are able to lead as well as to follow and perform music that is as demanding as that of a soloist. Yet, they rarely recieve the same adulation and recogntion. Tom Service of The Guardian writes: http://www.guardian.co.uk/music/tomserviceblog/2012/mar/04/accompanists-unsung-heroes-music 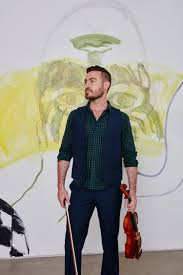 Far away in the remote Australian outback a curious sound arises from the depths of a sink-hole. It is a sound that is separated from its environment by millennia. Tourists linger to listen and if the animals of the night were to be around, they would surely stop in their tracks, hypnotised by the strains… 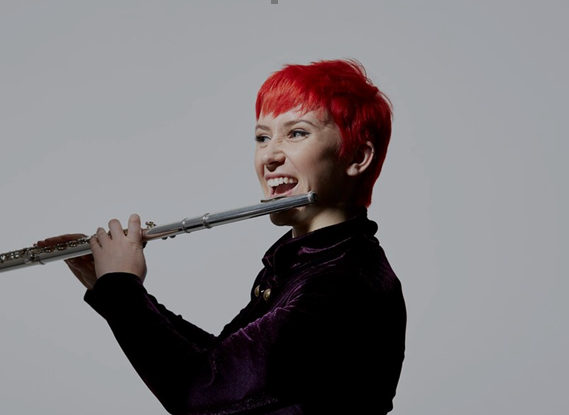 Ensemble Offspring announces flautist Eliza Shephard as its Hatched Academy Associate Artist for 2022.  Shepherd impressed the adjudicators with her dedication and ambition and as a confident and established performer in a wide range of styles.  Known for her engaging performance style, Eliza’s passions align strongly with Ensemble Offspring’s core values. She writes “I respect… 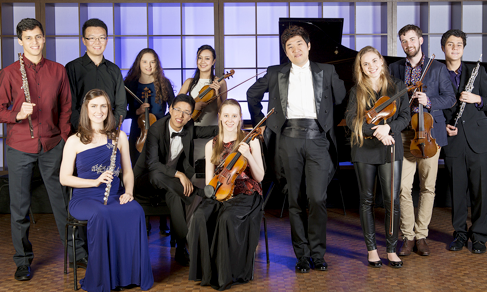