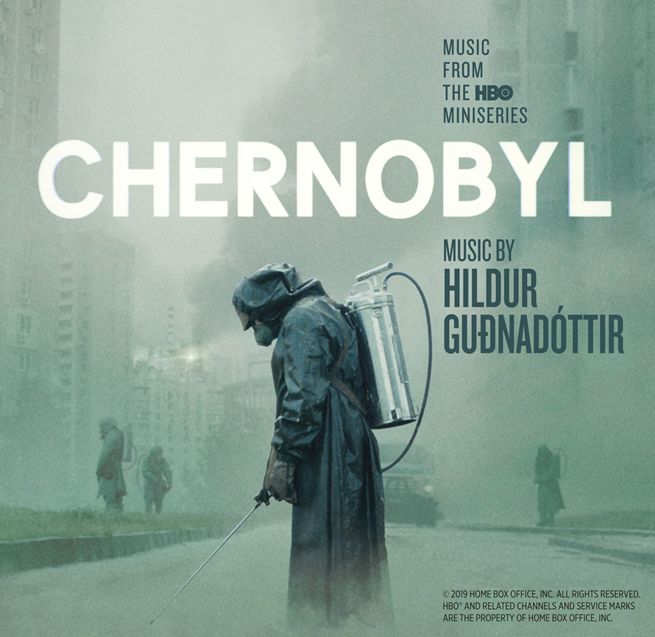 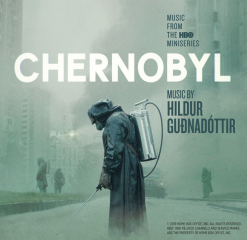 The soundtrack to HBO’s Chernobyl, the 5-part TV mini-series. by composer, cellist and singer Hildur Guðnadóttir has won an EMMY for Outstanding Music Composition for a Limited Series, Movie or Special, announced at the Microsoft Theatre in Los Angeles.

The series become the highest rated show on IMDb. Deutsche Grammophon has released the soundtrack to the mini-series, available now.

Commenting on her success, Guðnadóttir said, “It’s been wonderful to follow the reactions to HBO’s Chernobyl miniseries over this summer. I recorded the building blocks for the soundtrack with field-recordist Chris Watson and score-producer Sam Slater at the Ignalina Power Plant in Lithuania, a decommissioned nuclear reactor in which the show was filmed. The vastness of the site directly influenced the score: ultimately no classical instruments were used, and instead the recordings were turned into music, where the only traditional instrumental element was my voice, which was subsequently processed using Impulse Responses recorded on the site. The show itself portrays the disaster with respect and realism, and I was adamant the score reflects this. I wanted to show the viewer how it would feel to be there, and to tell this story of fear, loss and, ultimately, human error.”

The Icelandic composer has also composed a number of scores for films including Joker, Sicario: Day of the Soldado (2018), Strong Island (2017) and Mary Magdalene (2018). Among others, Hildur has performed live and recorded music with Múm, Ryuichi Sakamoto, The Knife, Fever Ray and Jóhann Jóhannsson. Hildur has released four critically acclaimed solo albums Mount A (2006), Without Sinking (2009), Leyfðu Ljósinu (2012) and Saman (2014). 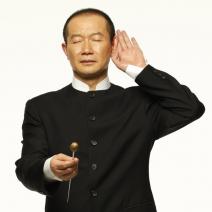 UNESCO has named Tan Dun, the composer of the Academy Award winning soundtrack to the movie Crouching Tiger, Hidden Dragon as a Goodwill Ambassador. Click here to read the feature in Gramophone. 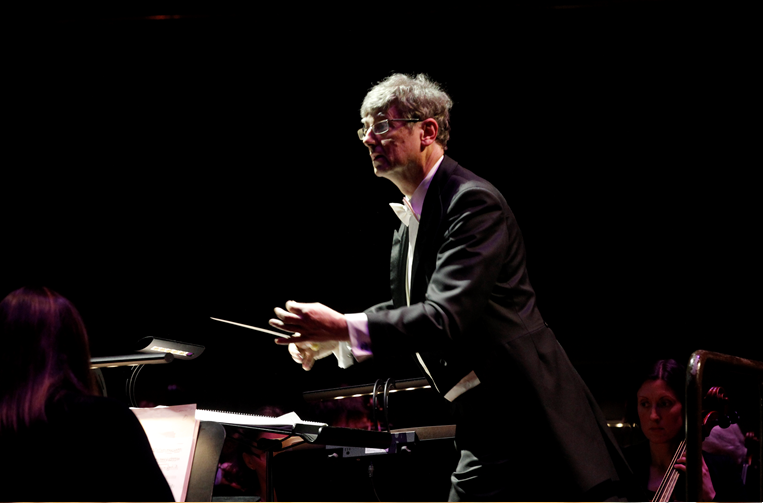 Last Saturday night, the Green Room of the Sydney Opera House was buzzing as performers from various companies prepared for the evening’s shows. Shortly before 7.30, the cast of the La traviata company received their call to the stage. Amongst those summonsed was Anthony Legge, Associate Music Director at Opera Australia who has been conducting… 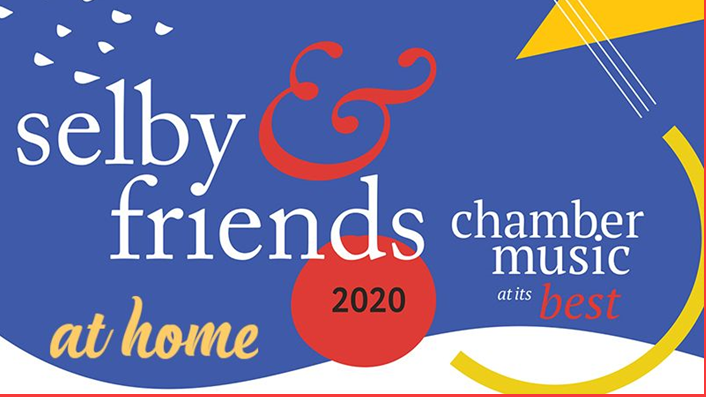 Selby & Friends have added a haunting new piece to their YouTube Channel. The Quartet Movement for Piano, Violin, Viola and Cello in A Minor by a very young Gustav Mahler performed by Elizabeth Layton (violin), Glen Donnelly (viola), Julian Smiles (cello) and Kathryn Selby (piano) from a 2012 program entitled My Song is Love… 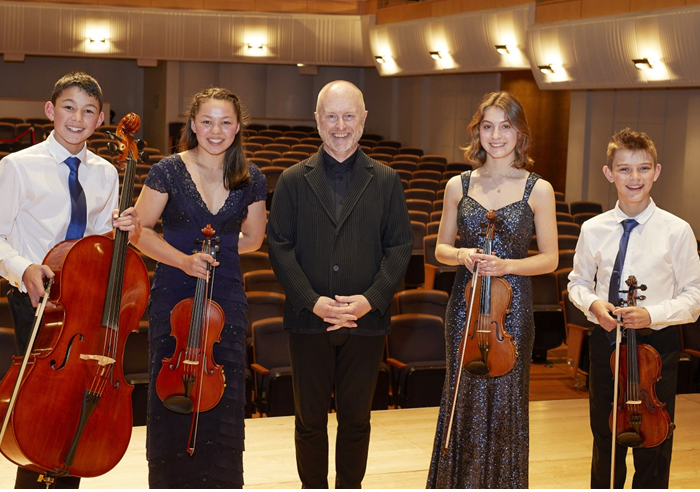 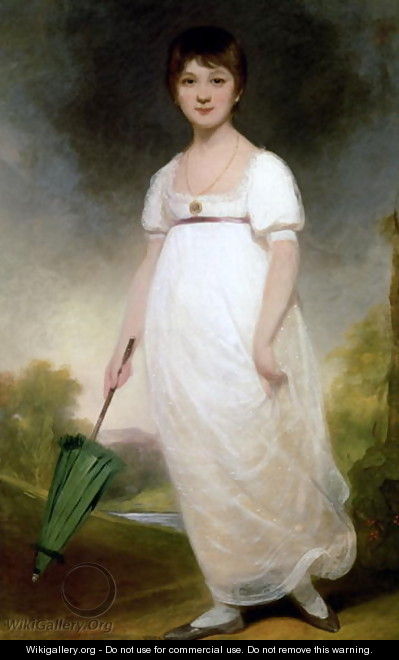 Musical talent was an asset central to the eligibility of Jane Austen’s heroines. Indeed, music was part of family entertainment and society life. Musicologist and soprano Professor Julianne Baird from Rutgers University is in Perth this week to discuss and perform from the Jane Austen Songbook. If you can’t hot foot it to Perth, check out this article… 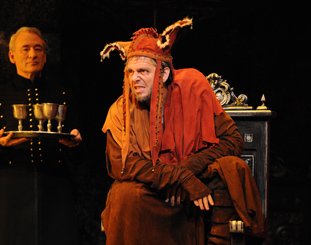 Images from Opera Australia’s current production of Verdi’s Rigoletto show the dark tones of the sinister set which reeks of conspiracy, against which the vivid costumes of the courtiers shine blood-red. Scroll down to see all 7 images. Images by Braco Gaica, courtesy Opera Australia.