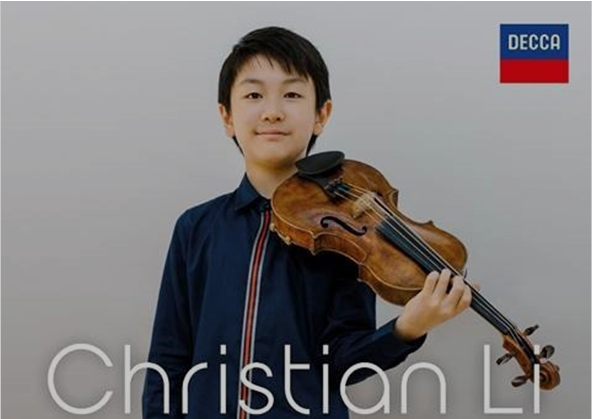 Wunderkind violinist Christian Li, just 13 years old, will release his debut album in August 2021 on the Decca Classics label. He is the label’s youngest ever to have signed with the label a year ago. Featured on this album is the classic Meditation from the opera Thaïs by Jules Massenet, which has been released as a single.

Christian recorded this new single with his pianist Timothy Young in between lockdowns at Melbourne Recital Centre, just after celebrating his 13th birthday at home with his family.

Meditation is one of the most popular pieces for violin. Many violinist have played this piece, from students and amatuers to greats like Kreisler, Heifetz and Milstein to Anne-Sophie Mutter, Joshua Bell and Nicola Benedetti. Christian follows in the footsteps of his heroes, putting his own remarkably mature stamp on this timeless work.

This release marks three years since Christian’s first prize success at the prestigious international Menuhin Competition (Junior) in April 2018, where he became the youngest ever winner at the competition, and also took home the Audience Prize. 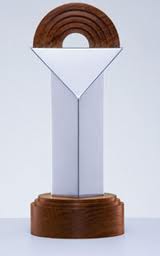 The 13th annual Helpmann Awards ceremony was held earlier this week in the Joan Sutherland Theatre of the Sydney Opera House. Named after the legenday Australian dancer, actor, theatre director and choreographer Sir Robert Helpmann (1909 – 1986), the awards recognise excellence in live performance, acknowledging its significant contribution to the greater Australian community and recognising distinguished artistic achievement across the major disciplines of… 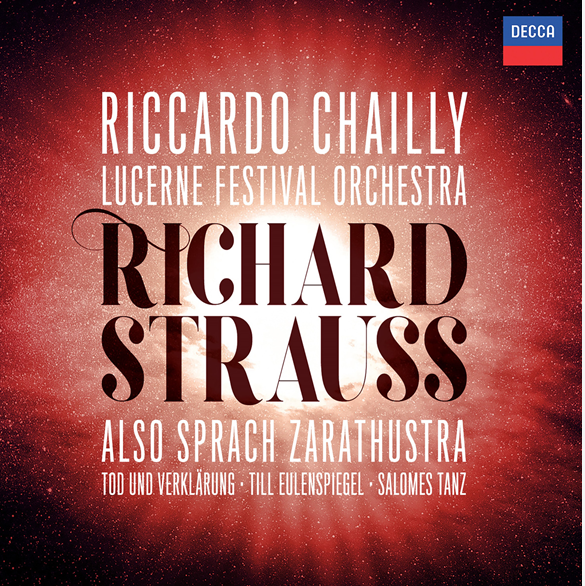 Available from today, a recording by the Lucerne Festival Orchestra, conducted by Riccardo Chailly on Decca Classics, featuring some of the greatest works in the orchestral repertoire by Richard Strauss, recorded live at the opening concert of the Lucerne Festival, 2017. This collaboration between the LFO and Chailly,  follows their world premiere recording of Stravinsky’s… 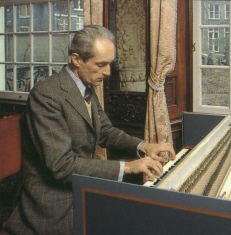 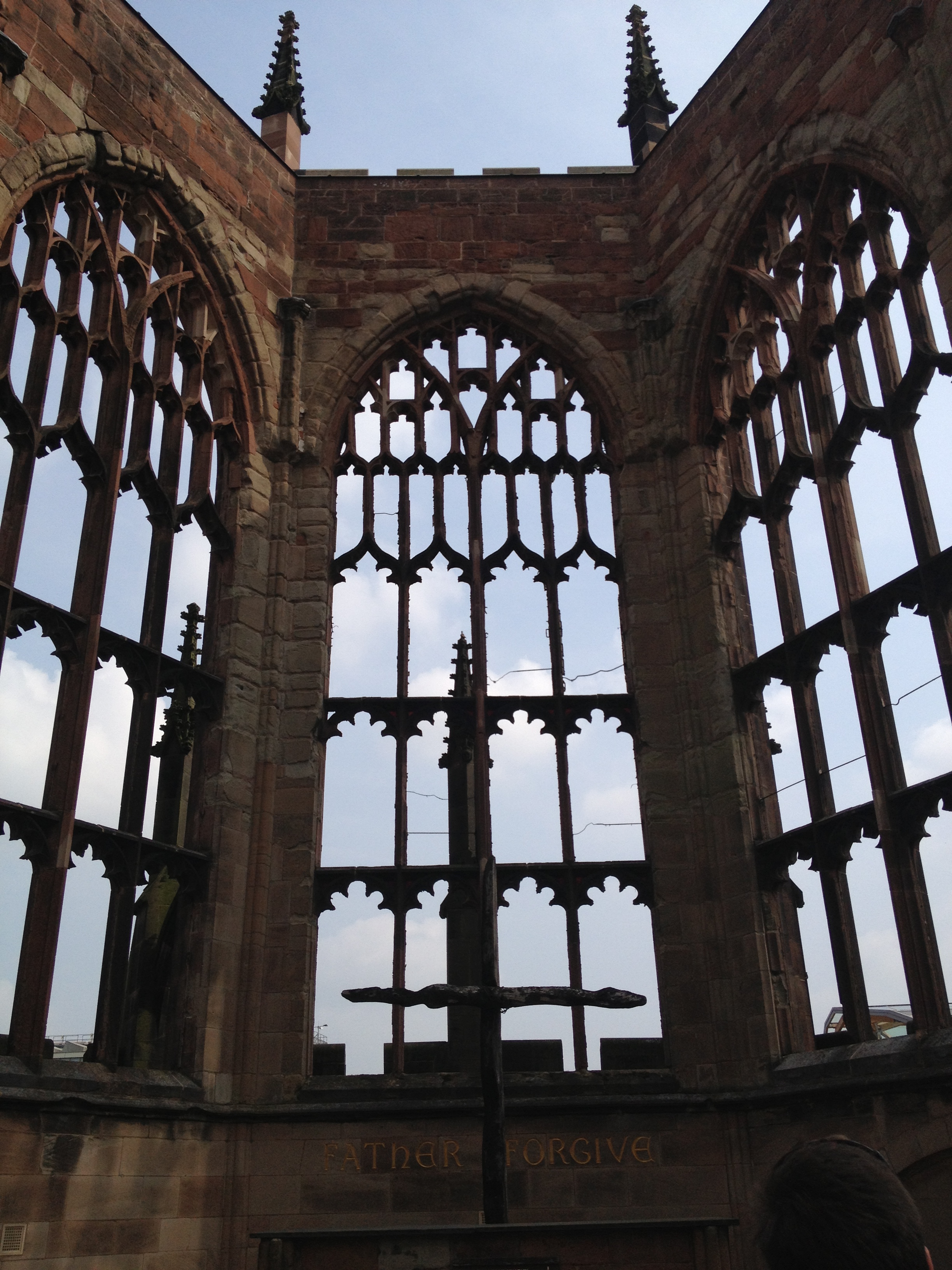 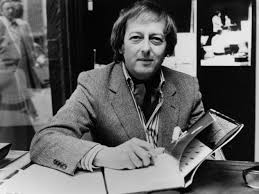 The visionary composer and conductor Andre Previn has died aged 89. His diverse positions included a stint as the principal conductor of the London Symphony and as music director of the Los Angeles Philharmonic and the Pittsburgh Symphony; he wrote concertos, opera, song cycles, film scores and chamber music, winning four Oscars and numerous other nominations….

Dame Kiri te Kanawa who was watched by an estimated 600 million people when she sang Let the Bright Seraphim at the wedding of Prince Charles and Lady Diana Spencer, has announced her retirement from singing. Dame Kiri shot to fame as the Countess in the 1971 Covent Garden production of the Marriage of Figaro….