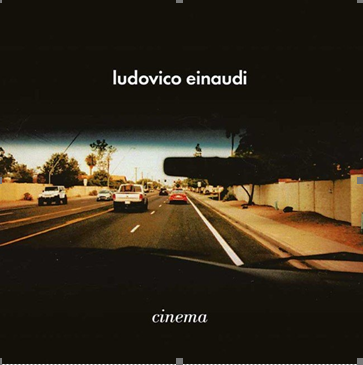 Decca presents a new album, Cinema, a handpicked collection of music from film and TV by Ludovico Einaudi, the composer behind Oscar-winning films Nomadland and The Father. To be released on June 4, 2021, Cinema is a collection of Einaudi’s greatest works from film and television including two previously unreleased tracks.

Einaudi’s career has spanned three decades, His captivating, minimalist style has become some of the most recognisable in the world, featuring right now on the soundtracks to Oscar, BAFTA and Golden Globe-winning films Nomadland and The Father.

Speaking of his contribution to this year’s Oscar-winning films, Einaudi comments: “It is a wonderful sign that Nomadland and The Father, two beautiful independent films that talk about important and profound themes, have been recognised with these great awards. I feel honoured to have contributed with my music to these two moving stories.”

Cinema features 28 tracks from the big and small screen, including Nomadland, The Father, The Water Diviner, This Is England, I’m Still Here, Insidious, Doctor Foster and more. There are also two previously unreleased recordings: the title track from Russell Crowe’s 2014 movie The Water Diviner and new single My Journey from The Father, the award-winning film starring Anthony Hopkins and Olivia Colman.

NEW SINGLE ‘MY JOURNEY’ FROM THE FATHER

With 15 studio albums and over 80 film and TV synchs to his name, Ludovico Einaudi has become one of today’s most prolific composers. He repeatedly tops the classical charts globally and is one of the world’s biggest streamed classical artists. One in 10 classical streams in the UK stem from Einaudi’s music equating to over 1 million streams a day and 2.4 billion streams in total. Einaudi’s music transcends generations and in addition to his sync, chart and streaming accolades, he has over 1 million YouTube subscribers and over 10 million views. 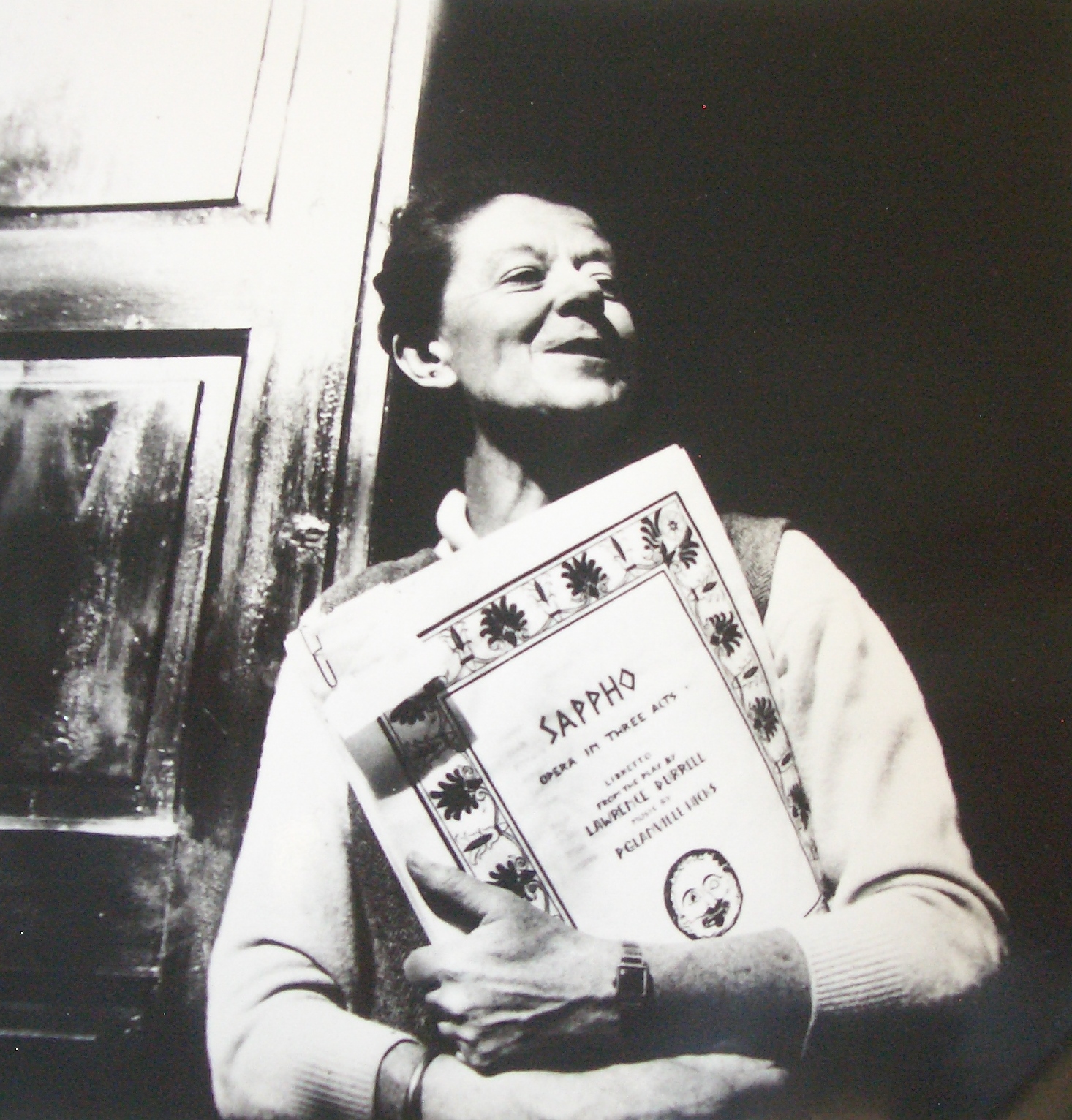 In November last year, Sounds Like Sydney published an interview with emerging conductor Jennifer Condon, presently working as Souffleuse at the Hamburg State Opera. http://soundslikesydney.com.au/wp-admin/post.php?post=5917&action=edit She has however, a burning ambition which has dictated much of how she has spent her time for past 10 years: she wants to bring to life Sappho, the… 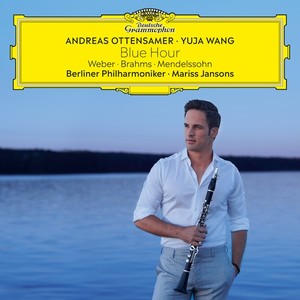 One of the world’s leading clarinetists, Andreas Ottensamer is joined by one of the world’s leading pianists, Yuja Wang in a new release from Deutsche Grammophon, out today. The album, Blue Hour contains beautiful and deeply emotional pieces by Brahms and Mendelssohn and the virtuosic Grand Duo and Concerto by Weber. This is the debut chamber music… 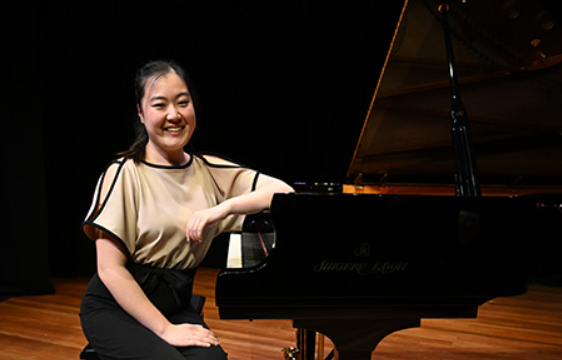 Winnie Su from Ryde, NSW took out the coveted 2022 Sydney Eisteddfod Kawai Piano Scholarship with an award-winning rendition of Beethoven’s Sonata no. 30 in E major, Op. 109. 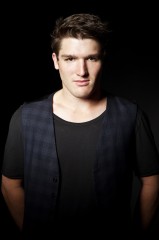 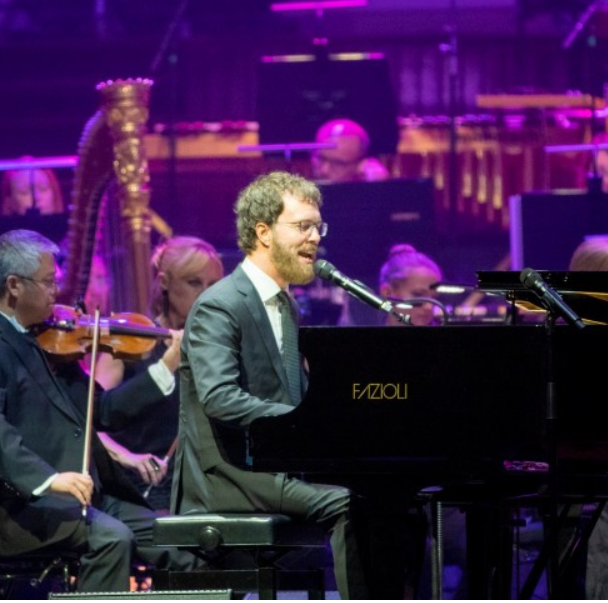