In the decade and a half since its inception, Halcyon has undertaken performing, commissioning, recording and maintained a strong presence in the Australian new music scene. Halcyon’s Artistic Director, soprano Alison Morgan says “During this time we’ve presented more than 30 different programs as well as appearing in festivals, on tour and in education programs and seminars. Halcyon is very proud of the programs we’ve presented over the years, which have introduced some rarely heard but fantastic music to our audiences. And we’re richer for the performers and composers we’ve come to know as we’ve immersed ourselves in this music together, working alongside almost 100 players as well as established ensembles. These years of performing have featured more than 60 Australian works, more than 110 international works, over 20 commissions, 35 world premieres and at least 40 Australian premieres. Exhausting but exhilarating when you look at it this way!”

As a result of the Kingfisher project, there will be a significant expansion in just one year, of the existing performance repertoire for singer and small ensemble. Importantly, the project will also generate a Halcyon legacy that will include two live concert performances and the Kingfisher CD and Songbook.

For Kingfisher, Halcyon has commissioned songs by 23 of Australia’s most respected composers, some of whom have had close connections with the ensemble over many years. Each of these composer has been selected for their unique ability to write for singers and for their important contribution to Australian vocal repertoire. Alison Morgan says” We’re delighted and humbled that so many of our favourite composers have, without hesitation, agreed to join us for this exciting venture.” The composers include Katy Abbott, Gerard Brophy, Nigel Butterley, Ross Edwards, Andrew Ford, Stuart Greenbaum, Elliott Gyger,  Moya Henderson, Gordon Kerry, Raffaele Marcellino, Rosalind Page, John Peterson, Andrew Schultz, Paul Stanhope, Nicholas Vines and Dan Walker.

Halcyon directors Alison Morgan and Jenny Duck-Chong have challenged the composers to put aside that symphony, pause the all-consuming opera and turn inwards for a while; it’s time to think small and write a song. The theme is ‘halcyon’, which can encompass all meanings of the word, from the legendary bird that calms the stormy waters, to the ocean and its moods, to an ensemble that explores new and rarely heard music! 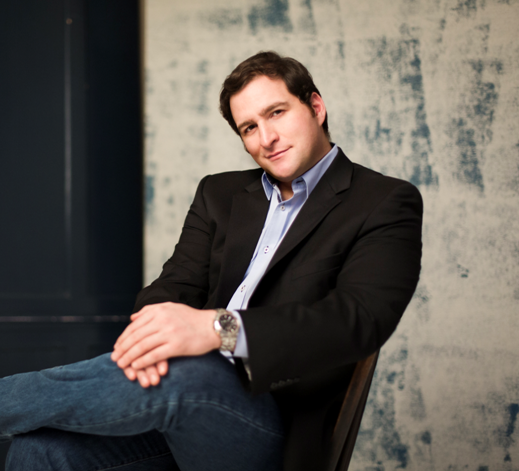 Grappling  in a sword fight with his clothes on fire whilst working as a stuntman is the most dangerous thing he has ever done, says Riccardo Massi. But has it prepared him for sharing the stage with a 60 metre long fire breathing dragon? Perhaps! The softly spoken spinto tenor is in Sydney preparing for… 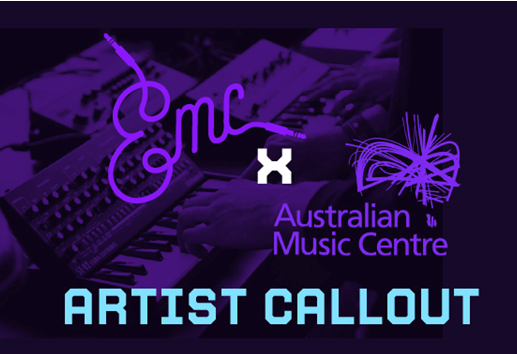 Shout out to all musicians in the electronic media! The Australian Music Centre is offering performance opportunities at the Electronic Music Conference, Sydney, April 2022. 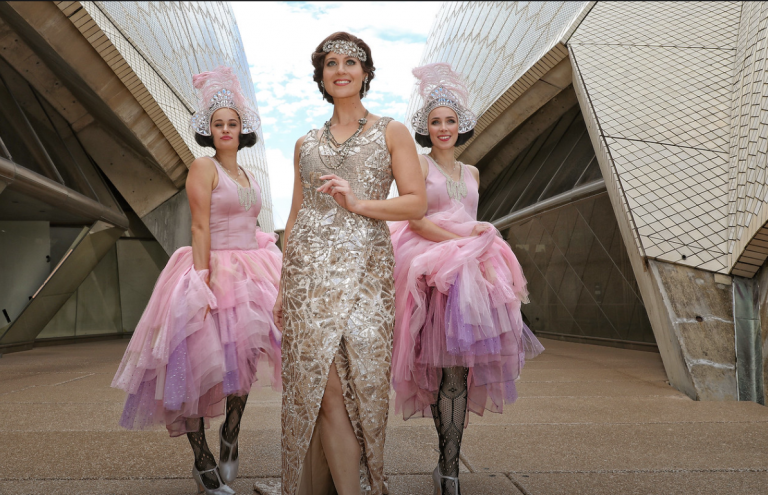 Opera returns to the Joan Sutherland Theatre after the COVID-19 shut down in March 2020, with Opera Australia unveiling a four- production, three-month, COVID-safe season for 2021 that includes two debut productions for the company. This quartet of productions is intended to be the first of several for the year. Due to open on 5… 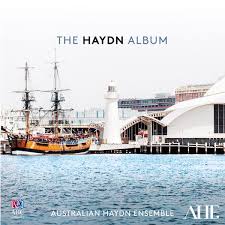 The Australian Haydn Ensemble (AHE) has released it debut recording on ABC Classics, The Haydn Album, performing three major works by the composer from whom they have taken their name, the eighteenth-century composer Joseph Haydn. An ensemble of gifted musicians with a wealth of national and international experience, the AHE with Artistic Direction by Skye… 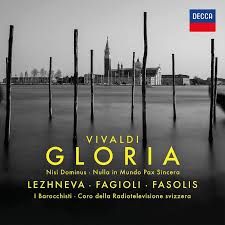 Available today is a new recording of Vivaldi’s vocal music Gloria, from the brilliant soprano Julia Lezhneva, with Argentinian counter-tenor Franco Fagioli and Swiss organist and conductor Diego Fasolis conducting the Coro della Radiotelevisione Svizzera and I Barocchisti, today’s Vivaldi interpreters par excellence. These stars of the Baroque have collaborated to record Vivaldi’s Gloria in D major RV 589, his… 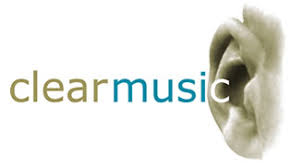