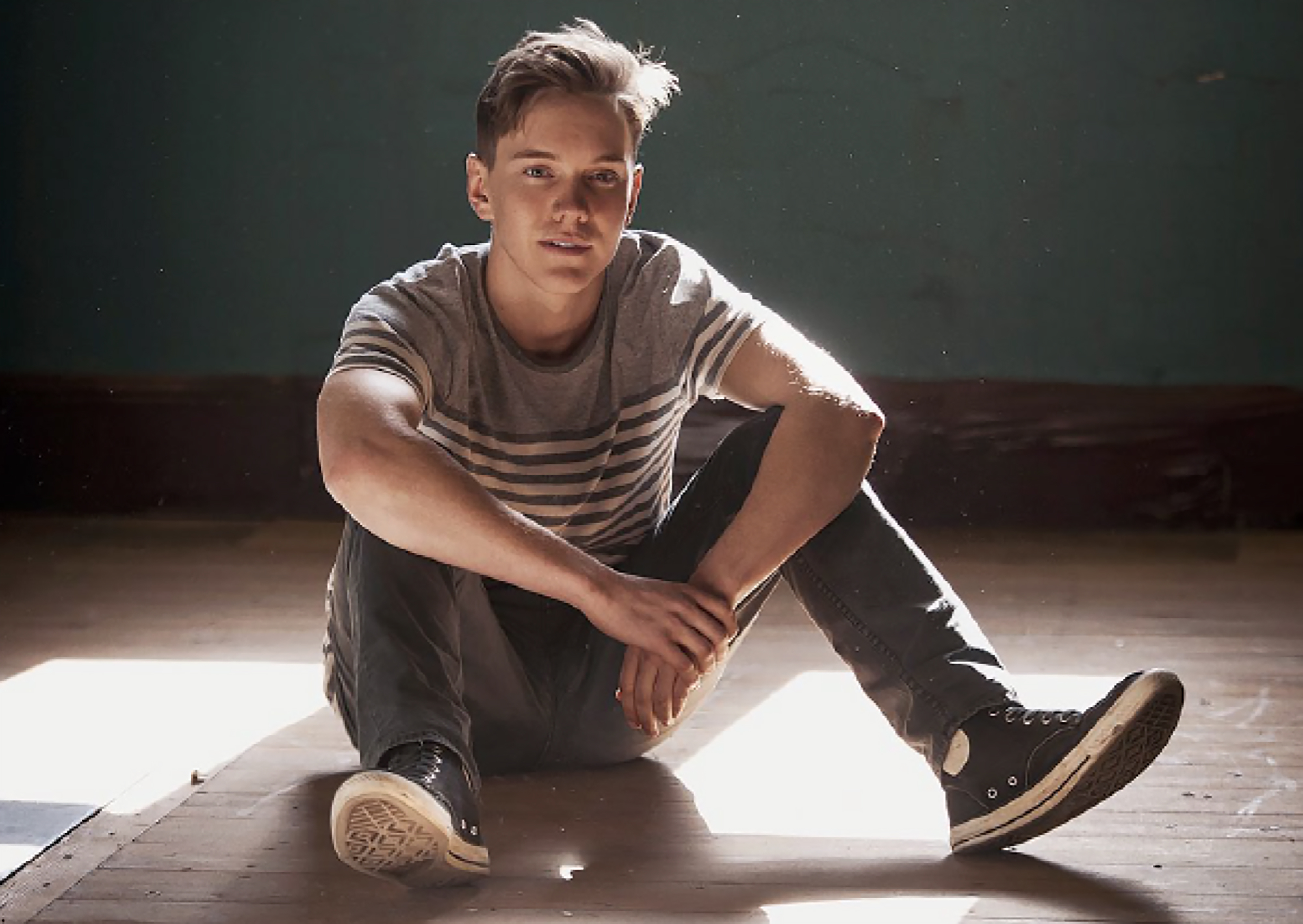 The Marais Project’s May concert is a collaboration between Marais Project Director, Jenny Eriksson and leading young Australian actor, writer and film maker, James Fraser (The Water Diviner, The Devil’s Playground and The Turning) to create Master and Pupil, a new musical-theatrical event.  Together, they have formulated a series of penetrating and moving reflections in words and music, on the famous French novel and film Tous les matins du monde.

The interaction between master and student is a complex and fascinating one.  The famous French novel and film Tous les matins du monde (All the mornings of the world) is an acutely sensitive, fictional exploration of the relationship between two great artists: the famed viola da gambist and composer, Marin Marais and his distinguished mentor, Monsieur de Sainte-Colombe, along with Sainte-Colombe’s two daughters.

James answered a few questions in a recent interview.

Q: And your favourite movie?

Q: What was it like working with Russell Crowe?

JF: Russell expects 110% from himself and everyone around him, always. It can be exhausting if you’re not totally prepared but it’s also inspiring. Whatever it is that drives him, I want some.

Q: Can you tell us a little bit about your appearance in the film version of The Turning?

JF: Tim Winton’s book The Turning consists of 18 short stories from 18 different directors. Making the film was therefore a massive project! Being the lead in my segment, I was treated with the same narrative significance as those characters played by Cate Blanchett, Hugo Weaving, Richard Roxburgh and Rose Byrne – all idols of mine. So that was amazing – to be given the same story-telling responsibilities they had.

On top of that, my piece, Big World, was directed by Warwick Thornton. Warwick also directed one of my favourite Australian films, Samson and Delilah, so working with him was a privilege in itself.

Plus they ended up taking a still from our part of the film for the poster. So that back you see on the DVD cover, that’s my back!

Q: What has been interesting for you about getting to know the book and film about Marin Marais, Tous les matins du monde?

JF: The book argues two sides to a debate about art that I’ve often mused over myself. Is it wrong for an artist to want recognition? Are the rewards of art in the execution or the reception?

The younger Monsieur Marais wants his music to reach people. He wants to touch an audience and be respected for it. He wants people to know his work.

The older Monsieur de Sainte-Colombe, Marais’s teacher, believes music should be kept between the musician and the supernatural, he plays almost exclusively in solitude and feels that sharing it with people tarnishes the magic of its expression.

In a society so obsessed with turning artists into celebrities, it can sometimes feel like the only way of maintaining integrity is to keep it to ourselves. On the other hand, engaging with an audience is the point of art. I guess the trick is finding the right viewers.

Q: What are you looking forward to in the upcoming performance of “Master and Pupil”?

JF: I haven’t performed on stage for a couple of years now. It’s going to be great to act for a live audience again.

Q: What is the next project you are looking forward to?

JF: I’m currently writing my next short film which is a mockumentary called Batboy. It’s a metaphor for what it means to be an actor caught in the limbo of pursuing work. It’s about the craziness of this pursuit, the powerlessness, the monotony, the struggles, but also why we stick at it despite all of that. It’s a very personal project and I’ve already shot some of it while in LA earlier this year – I even bought a $600 leather Batsuit!

It’s great to be able to explore your thoughts and struggles through art, turn them into something tangible and of worth. I think Monsieur de Sainte-Colombe would be proud.  Provided I don’t show anyone when it is all done! 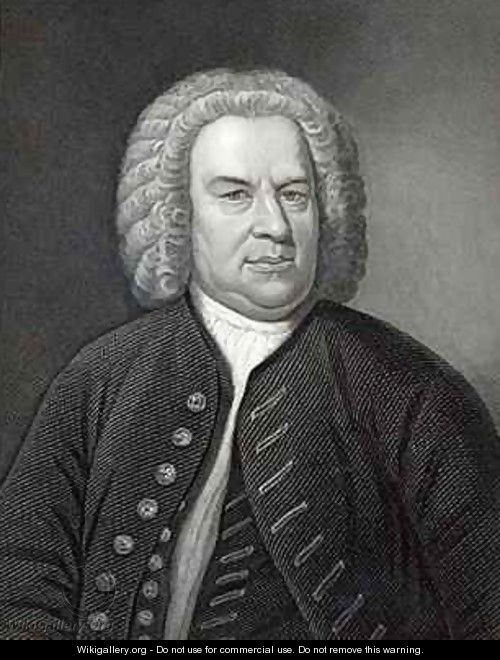 Gramophone magazine has published a list of the ten best works by JS Bach, especially aimed at newcomers to his music.  Glorious as they are, the St Matthew Passion and the Mass in B minor,  are possibly better suited to more experienced listeners, we think.  Notable absentees from the list are gentler introductions to his music – including…

Composer Philip Glass is interviewed this week by The Guardian’s Laura Barnett. He talks about fame, inspiration and people he would like to work with. Click here to read. 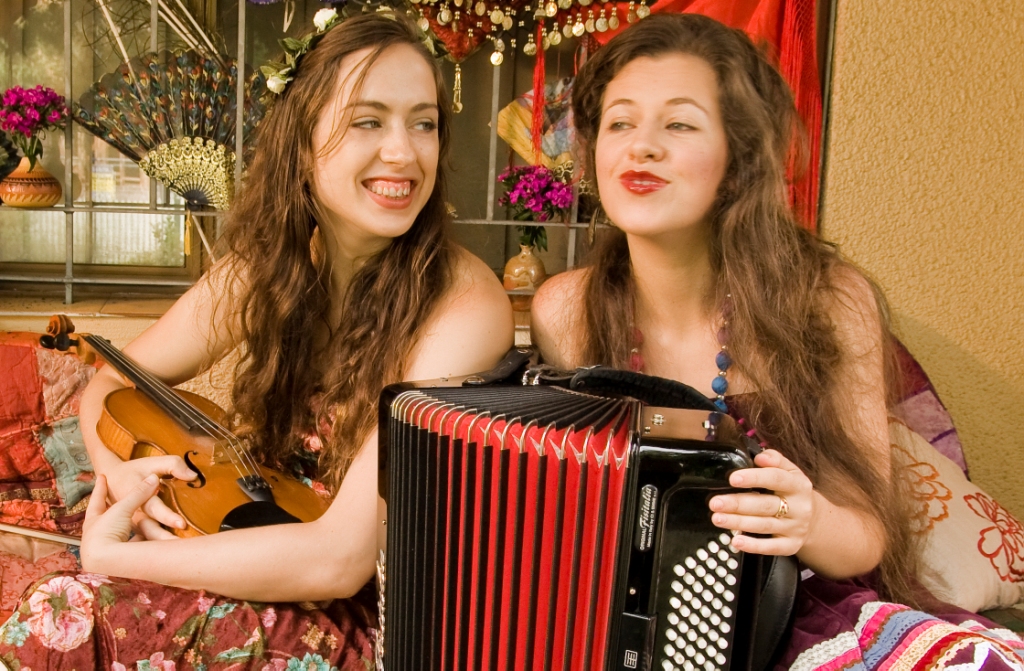 Continuing their 15th anniversary celebrations, The Marais Project’s Director, Jennifer Eriksson, combines with versatile young musicians Susie Bishop (violin, treble viol and voice) and Emily-Rose Šárkova (piano, harpsichord and piano accordion) in their August concert entitled Collusion. Classically trained both in Australia and in Europe, but adept across a range of genres including tango, world… 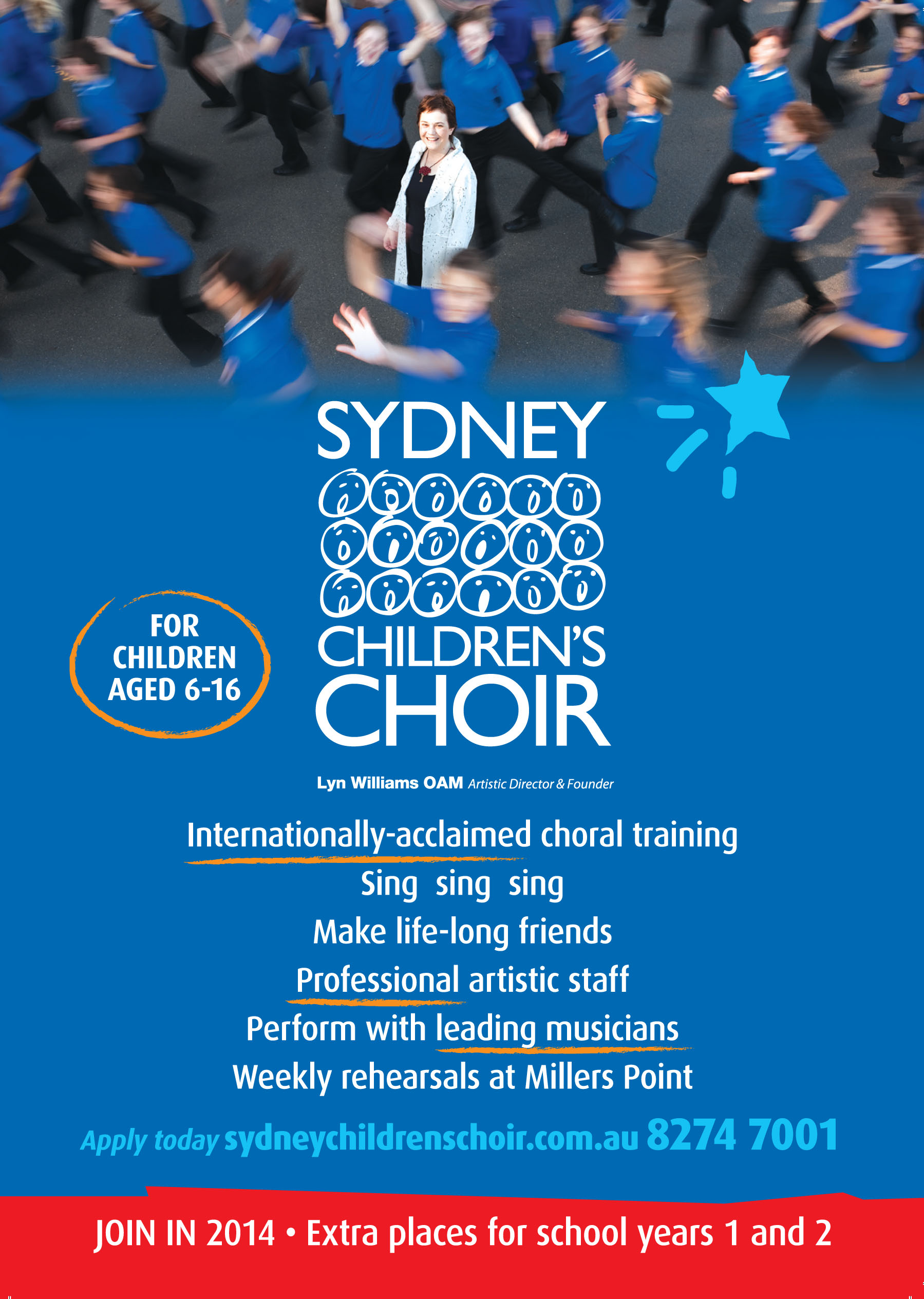 The Sydney Children’s Choir is recruiting new choristers aged 6-16 to join them in 2014.   Founded in 1989 by its present Artistic Director Lyn Williams OAM, the choir is highly regarded for its performance standards and training of young singers. The choir performs regularly in and around Sydney, in major venues like the…