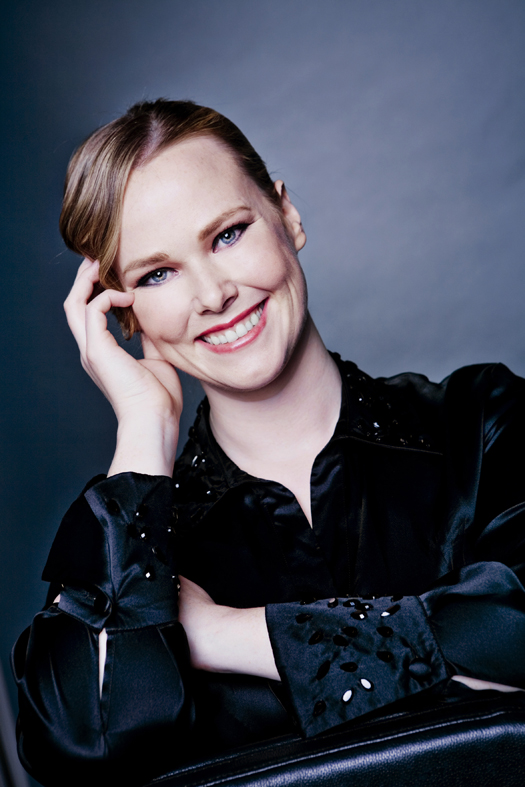 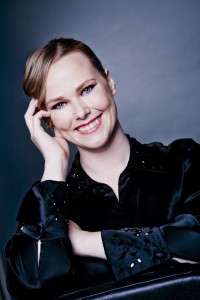 Congratulations to British-Australian soprano Jessica Pratt, who has been awarded Italy’s most important award for coloratura sopranos La Siola d’Oro. Previous winners of the prize include Joan Sutherland, Sumi Jo, Pretty Yende, Annik Massis and Luciana Serra. The award ceremony will take place on the 8th of May, 2013, at the  Teatro A. Bonci in Cesena, Italy, when Ms. Pratt will give a recital from the repertoire of Lina Pagluighi in whose memory the prize is made. The programme will include scenes from La Sonnambula, Linda di Chamounix, Semiramide and Lucia di Lammermoor.

Winner of the 2003 Australian Singing Competition, Jessica Pratt is now based in Como, Italy, where she made her stage debut in 2007 as Lucia di Lammermoor. Jessica Pratt is building a solid career in the opera houses of Europe such as Milan’s La Scala, Venice’s La Fenice, the Rossini Festival in Pesaro, Covent Garden, Zurich Opera, the Vienna State Opera and the Deutsche Oper Berlin.

Recently, she made her South American debut in Lima as Matilde in Guillaume Tell with Juan Diego Florez. She will give her debut in Spain at the Teatro Maestranza di Sevilla as Gilda with Leo Nucci and will open the 2013/2014 season of La Fenice as Inès in Meyerbeer’s L’Africaine .

The jury of selected Italian music critics awards the prized diamond brooch biennially to the soprano voted the best interpreter of Lina Pagliughi’s repertoire. Pagliughi was a noted Italian-American soprano who died in Gatteo, the Italian coastal town where the Association La Siola d’oro is based. Founded in 1983 by a small group of opera lovers, the association administers the award and aims to foster a love of bel canto opera. La Siola is a word from the dialect which refers to the sea swallow flying over the beaches of the Riviera.

Lina Pagliughi was born in New York in 1907 and graduated from the Conservatory of San Francisco. She moved to Italy in 1926 to further her singing career. Three years later, she made her operatic debut at Theatre “La Scala” in Milan as Gilda in Rigoletto. She sang extensively in Italy and toured to of all the major opera houses in the world, including the Metropolitan in New York, the Colon in Buenos Aires, and Covent Garden in London, as well as to Australia in 1932. Her roles included Lucia, Mimì, Violetta, Amina and Rosina. 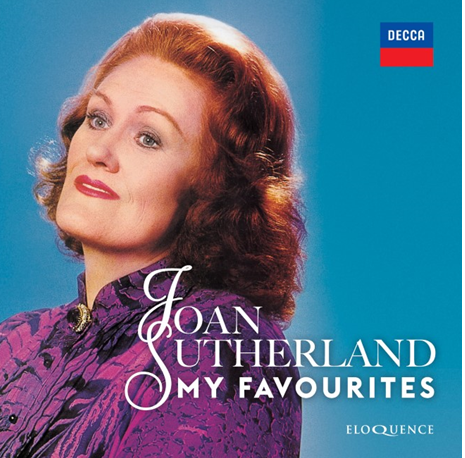 To mark the tenth death anniversary of the legendary dramatic coloratura soprano, Dame Joan Sutherland, Decca Eloquence has released an album Joan Sutherland My Favourites, comprising Dame Joan’s favourite moments in opera and song accompanied by liner notes she wrote herself, including her recipe for Christmas pudding. The selections range from Mozart, through the great… 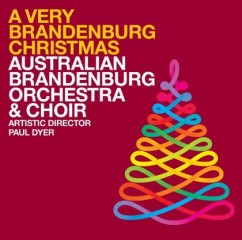 Can’t decide what music to play over the Festive Season? Here are some suggestions from our recent reviews of albums that feature both sacred and secular selections to help create the festive mood! A Very Brandenburg Christmas – the Australian Brandenburg Orchestra is joined by soprano and bandura player Larissa Kovalchuk, saxophonist Christina Leonard the… 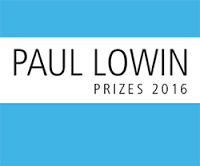 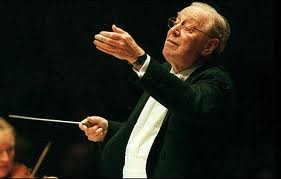 The legacy of Sir Charles Mackerras will be honoured in a new award created by the English National Opera, of which Sir Charles was director from 1970-1977. The first recipient is to be announced in April 2012. More at: http://www.gramophone.co.uk/classical-music-news/eno-announces-the-charles-mackerras-fellowship

A Stradivarius violin valued at £1.2 million and stolen from a London railway station in 2010 was thought to have been recovered. However, things are not what they seem to be as David Ng reports in the Los Angeles Times: Click here to read. 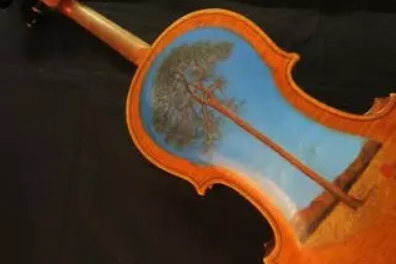 In news from Melbourne, a violin made almost entirely from the debris left by the 2011 Japan earthquake and tsunami will be featured in a  concert commemorating the 7th anniversary of the disaster. The debris used to make the violin was collected on the seashore of Rikuzen Takata, one of the areas devastated by the…