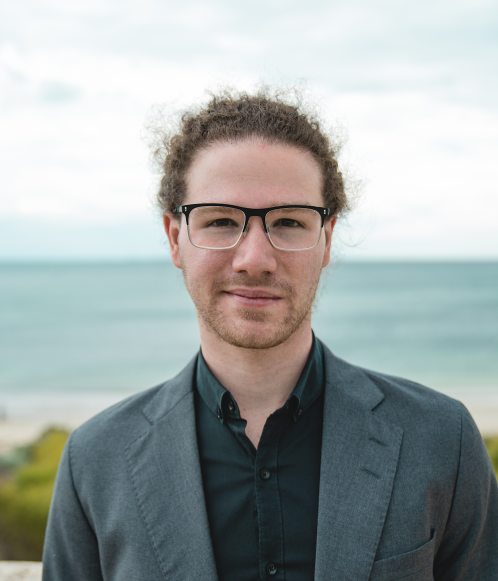 Joshua Adams from Perth has won the 2018 Isabel Menton Composition Awards as announced by the Australian Catholic University (ACU). The award is for unpublished and previously unperformed choral works, valued at $1,500. Adams’composition In Id Ipsum Invicem was selected ahead of God is with Us by Fiona Dyball from Melbourne who won $500. Samantha Allen-Craig from Melbourne was selected as the winner of the Student Division ($500) for her composition Matthew.

The Isabel Menton Composition Awards aim to support and inspire new Australian choral music while honouring the late Sister Isabel Menton of the Sisters of St Joseph, an outstanding choral musician and teacher.

Deputy Head of the National School of Arts Professor Tim McKenry said the 2018 prize represented another opportunity for composers to challenge themselves to compose a work that resonated with the theme of empathy.

“Fostering culture through supporting the composition of new choral music is central to the Mission of ACU,” Professor McKenry said.

Joshua Adams is an emerging young professional musician in Perth. A baritone and choral composer, he will complete his Honours (music) at the University of Western Australia at the end of 2018. He is researching Gregorian chant and is also the Principal Cantor and a chorister at St Mary’s Cathedral, Perth. In 2017 he received the highest accolade from the Royal School of Church Music, the Gold Award. Joshua is a member of Voyces and the Giovanni Consort, and the National Youth Choir of Australia. His first achievement as a composer was a shortlisting in the Ralph Morton Memorial Composition Competition held by NYCA in 2017, and In Id Ipsum Invicem is his first piece to receive an award. His sacred works are performed in various contexts in Perth, primarily at St Mary’s Cathedral.

Fiona M. Dyball, is a musician, teacher, conductor, composer and liturgist based in Melbourne. She works extensively in adult and youth faith formation and in Music Ministry, inspired by her mentor, Sr Deirdre Browne IBVM at Marcellin College in Melbourne, Immaculate Conception Catholic Church in Hawthorn, and also serves on the Australian National Liturgical Board for the ACBC. Fiona is a member of the Victorian committee for the Australian Pastoral Musicians Network. She sang with David Haas at the LA Religious Education Congress, and is the only Australian to have been invited by him to teach on Music Ministry Alive (now the One Call Institute), a yearly formation program for young liturgical musicians in the USA. Fiona studied composition with Australian pianist, harpsichordist, conductor and composer Roger Heagney OAM, KSG, and has a special love for psalmody and choral music. 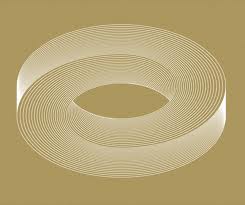 Opera Australia: Der Ring des Nibelungen, Richard Wagner Second Cycle State Theatre, Melbourne 27 November – 4 December 2013 During November and December Opera Australia presented the first staging of Wagner’s Ring on the east coast of Australia for 100 years.  The individual operas of the first cycle have been perceptively reviewed on this website…

It is with great sadness that Australia awoke this morning to the news that Sir David Willcocks, the legendary conductor, organist and pedagogue, has died aged 95. It is impossible for any chorister not to have been touched by his work, whether through his recordings, arrangements, patronage or through firsthand experience of his conducting. “Sir… 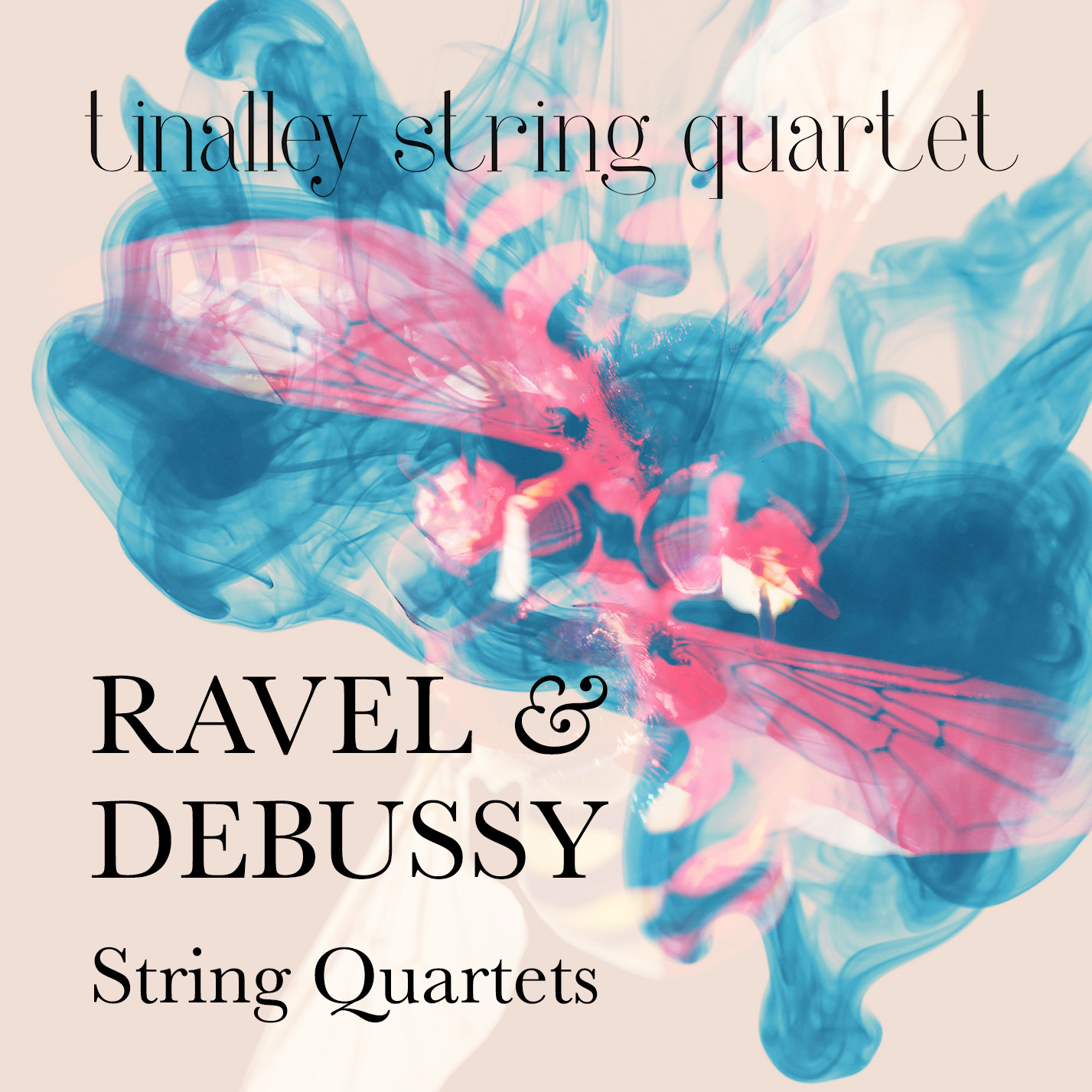 The Tinalley String Quartet has embarked on an exciting new chapter of recordings with the release today of  an album containing the music of the two greatest protagonists in the French Impressionist movement: Claude Debussy and Maurice Ravel. The album is being released to coincide with global commemorations of the 100th anniversary of Debussy’s death… 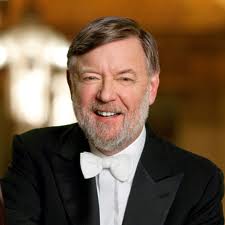 The Melbourne Symphony Orchestra has announced that English conductor, organist and harpsichordist Sir Andrew Davis has been appointed to the position of Chief Conductor and Artistic Director from January 2013. Sydney audiences can take in a preview of this artistic collaboration when the MSO performs at the Sydney Opera House with its Chief Conductor elect at the end… 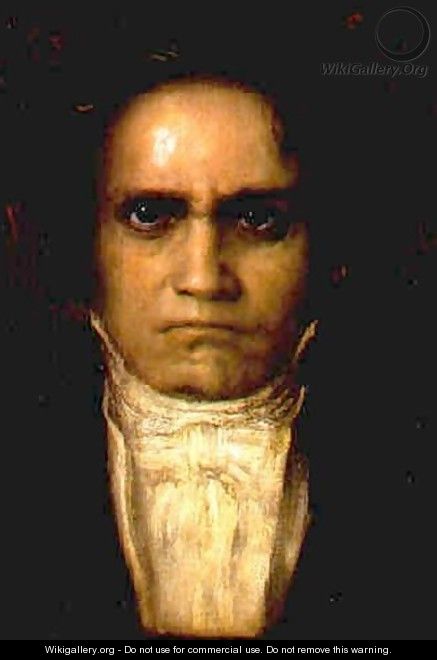 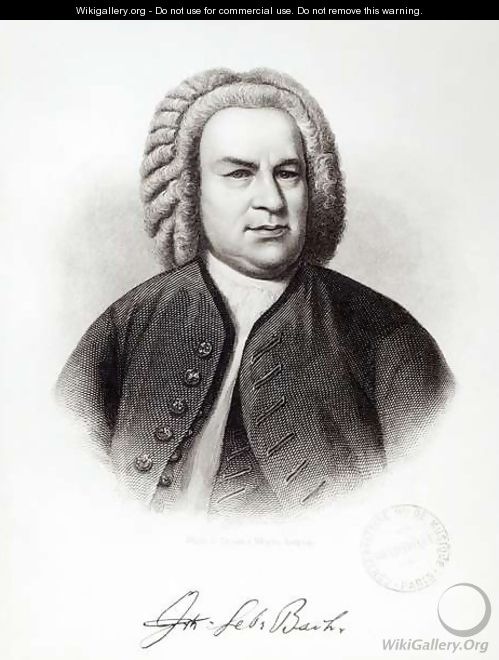 In a rare collision of programming choices, Sydney choral music fans will be treated to no less than three of J S Bach’s brilliant choral works this Easter. Kicking off the monumental triumvirate on Sunday April 2, the Choir of Christ Church St Laurence performs the Mass in B minor, BWV 232. Written for 5-part chorus with…