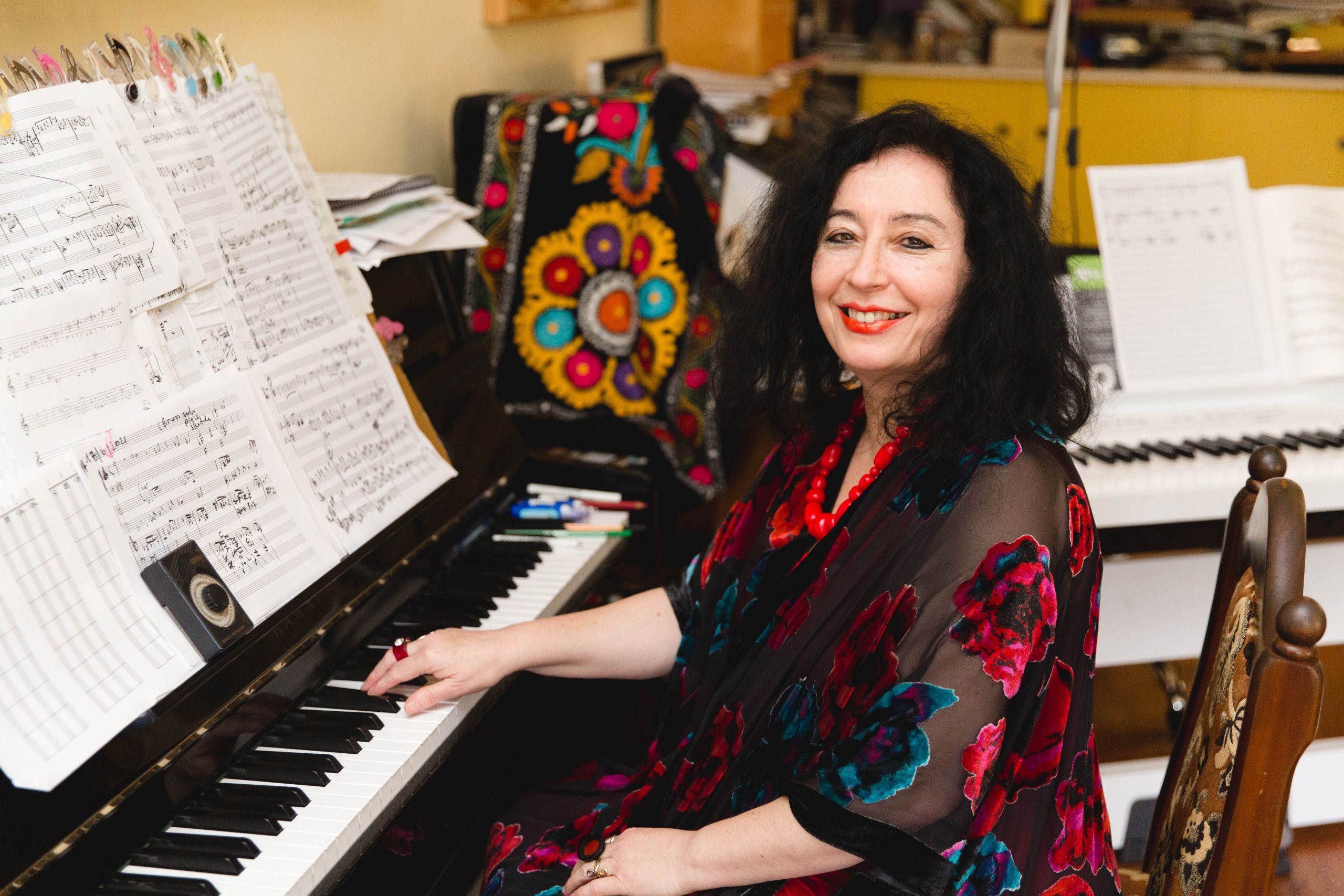 A brand new composition by Elena Kats-Chernin, titled Jubissima will premiere in May at the  Australian Women in Music Awards (AWMA) in Brisbane.

AWMA finalist and one of Australia’s most prolific and acclaimed contemporary composers Elena Kats-Chernin has created this new work Jubilissima, announced on International Women’s Day to be the celebratory feature performance at the awards ceremony in May.

Kats-Chernin said the title Jubilissima is a word that she invented that evokes the celebration and her own sense of the gutsy, strong women in the music industry. “Women in the music industry do amazing work. I find them always brave and honest and supportive of each other and there has been a huge shift in consciousness among audiences, artists and ensembles to recognise and elevate women in the industry. This work celebrates that and I was so pleased to be asked to create it” she said.

Jubilissima is a collaboration with the Australian Brandenberg Orchestra’s Principal Trumpet Leanne Sullivan, an award winning performer of both modern and baroque trumpet. Kats-Chernin said the two of them spent some hours during the winter of 2021 lockdown working together remotely on the composition. “I wanted to do something that counteracted the dull state of life at the time. The trumpet is so uplifting and full of energy and it felt celebratory – even triumphant – like the sound of angels,” she said. Her starting point was C Major – “the most uplifting key of all time”, and then she built out lyrical moments of contrast, light and shade.

The pair have worked together many times before but this commission she described as a happy project and a privilege as to be working with AWMA, a program that so powerfully supports women across the musical spectrum.

Kats-Chernin was named a finalist in the Artistic Excellence Award category last year and winners will be announced at the rescheduled ceremony at the Tivoli Theatre in Brisbane on May 18 when Jublissima will have its premier live performance.

The AWMA’s start on May 17 with a First Nations Women’s Hip Hop Showcase 2022 ~ Love for my Sisters and a full day conference program.  The Awards night is May 18 at the Tivoli in Fortitude Valley.

The coveted Paul Lowin Prizes are being awarded again in 2013, and the winners will be announced in Sydney, on Monday October 28th, 2013. Presented by the Paul Lowin Trust and the Australian Music Centre (AMC), the awards are among Australia’s richest prizes for composition, with an Orchestral Prize of $25,000 and a Song Cycle Prize of…

Opera Australia’s presents Sir David McVicar’s sumptuous new realisation of Mozart’s The Marriage of Figaro, opening in the Joan Sutherland Theatre of the Sydney Opera House tomorrow (Thursday) August 6th. Taking the role of Figaro is Paulo Bordogna who delighted audiences in The Turk in Italy during the 2014 season. Singing the role of the Count is Ukranian… 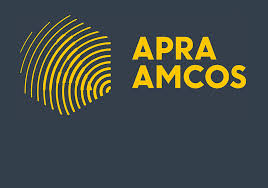 Three new funding opportunities were recently launched by APRA AMCOS to provide much-needed support for classical, jazz and experimental composers. The largest of these is the Art Music Fund, a multi-faceted package that will dovetail into existing initiatives as well as create innovative programs to address the decline in local art music content. In the…

It was like trying to keep up with two fine young colts let loose to play after training. Jeffrey Thomson and Hadleigh Adams are in Sydney to sing the twin male leads in Jean-Phillipe Rameau’s Castor and Pollux, which is to hit the boards at the City Rectal Hall under the auspices of Pinchgut Opera,… 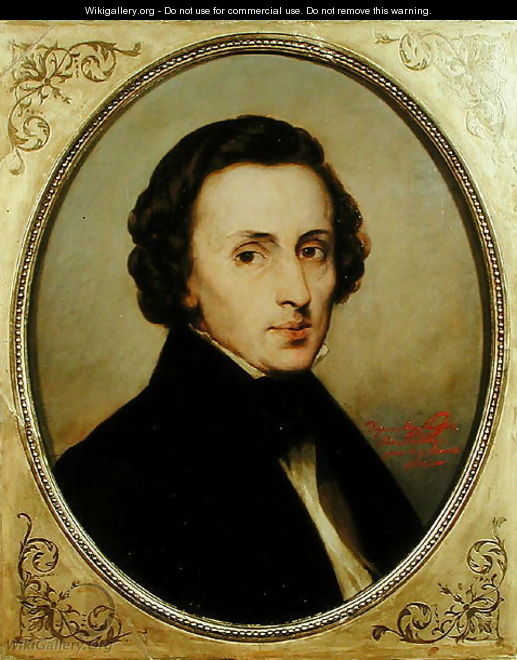 It’s not the first time that Chopin’s music has been appropriated for dance. In 1909,  Glazunov orchestrated the music of Chopin with choreography by Fokine and created the short non-narrative ballet Les Sylphides. In 2012, pianist Lang-Lang has collaborated with Dubstepper Marquese “Nonstop” Scott  to create a performance that combines Chopin’s   Etude Op 25 No 12,… 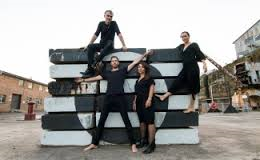 Due to circumstances beyond their control The NOISE have had to postpone the concerts associated with the launch of their new CD Composed Noise, scheduled for Sydney tonight Tuesday 8th and tomorrow Wednesday 9th October. The CD will still be launched tonight, but without the concerts, from 7 – 10 pm at the Tap Gallery,…