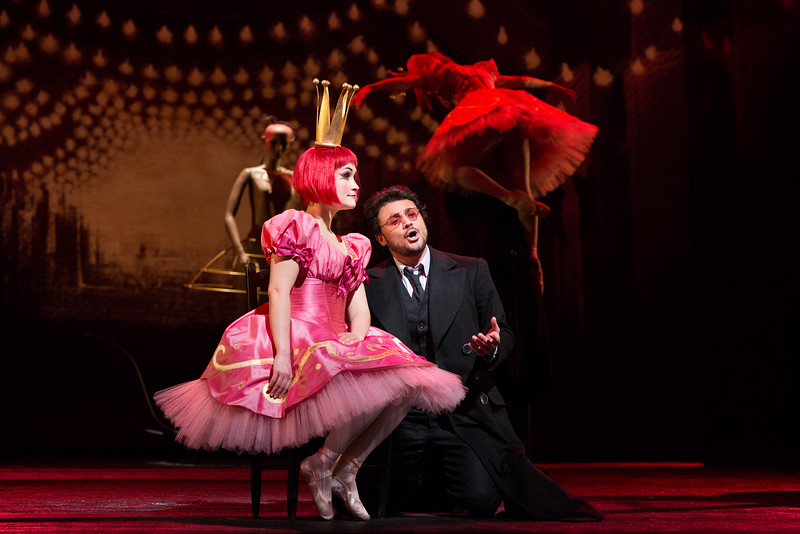 Starring the Italian tenor Vittorio Grigolo as Hoffmann, the tortured poet,  the production is directed by Broadway director Bartlett Sher. Thomas Hampson will add a new role to his extensive repertory as the Four Villains who interfere with Hoffmann’s courtship of four women: the mechanical doll Olympia, sung by American soprano Erin Morley in her role debut; the consumptive artist Antonia and the self-absorbed diva Stella, both portrayed by Russian soprano Hibla Gerzmava; and the Venetian courtesan Giulietta, sung by English mezzo-soprano Christine Rice. American mezzo-soprano Kate Lindsey will reprise the role of Nicklausse, Hoffmann’s faithful muse, and Canadian conductor Yves Abel leads the exciting cast.

-an interview with the Tony Award-winning director of Les Contes d’Hoffmann, Bartlett Sher;

– an explanation of the colorful Olympia scene by the head of the scenic department Doug Lebrecht and props master James Blumenfeld;

– a preview of the next captured live in HD in the series, Iolanta/Bluebeard’s Castle, including an interview with soprano Anna Netrebko and tenor Piotr Beczala.

The reviews of Les Contes d’Hoffmann from the US: 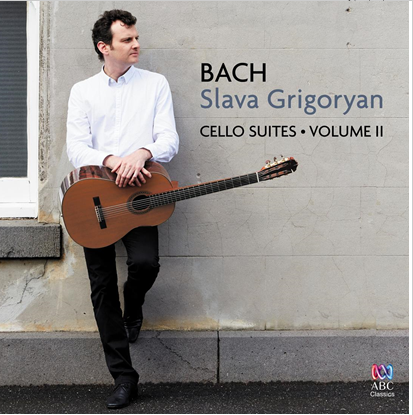 Fantastic news from Dmitri Hvorostovsky’s website that following treatment for a brain tumour, the gifted and popular baritone is looking forward to returning to the stage this month for three performances of Verdi’s Il Trovatore at the Metropolitan Opera, opening the production on September 25 with further performances on September 29 and October 3, 2015. In December 2015/January 2016 Hvorostovsky… 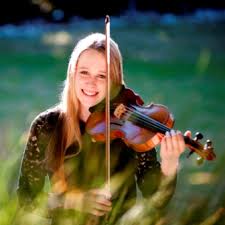 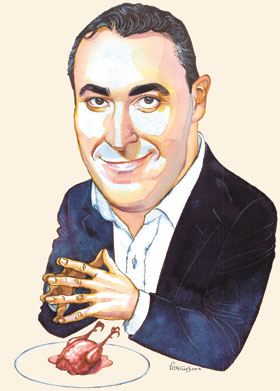 Maxim Vengerov was appointed Menuhin Professor of violin at the Royal Academy of Music in London, earlier this year. He has concerts coming up in Moscow, London, Baku, Lausanne and Munich – all in the next 2 weeks. Click here to read his interview with Andrew Clark of the Financial Times.

Maurice Ravel’s Boléro features it prominently, as do Donizetti’s Una furtiva lagrima, the overture to The Marriage of Figaro, and more comical music like the grandfather’s theme in Peter and the Wolf, Dukas’ The Sorcerer’s Apprentice and R Strauss’ Till Eulenspiegel’s Merry Pranks. Stravinsky scored it in The Rite of Spring and the Firebird Suite.  Now it seems the bassoon is going out of fashion and virtuoso bassoonist…

Sydney born Director of the Edinurgh International Festival, Jonathan Mills, addresses The Sydney Institue on the role of the ABC in the arts: http://www.thesydneyinstitute.com.au/podcast/the-role-of-the-abc-in-the-arts/