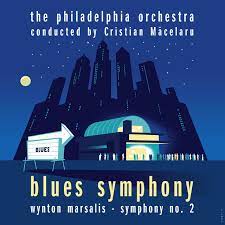 Performed by the The Philadelphia Orchestra under the conducted by Cristian Măcelaru, the piece is a celebration of the blues refracted through the prism of American history and folklore.

This Blue Engine Records release is the first recording of Blues Symphony (Symphony No. 2), an innovative and colossal work from Pulitzer Prize-winning composer which takes the 12-bar blues and explodes it into a lyrical, kaleidoscopic history of American music.

The symphony’s seven movements are each infused with different influences—a ragtime stomp here, a habanera rhythm there—and, collectively, they take listeners on a sonic journey through America’s revolutionary era, the early beginnings of jazz in New Orleans, and even a big city soundscape that serves as a nod to the Great Migration.  This 2019 performance, recorded live in Verizon Hall at Philadelphia’s Kimmel Center for the Performing Arts, builds upon the legacies of Scott Joplin, James P. Johnson, George Gershwin, and other American masters, demonstrating the genius and breadth of Marsalis’s imagination.

“The blues helps you remember back before the troubles on hand and in mind,” says Marsalis, “and they carry you on the wings of angels to a timeless higher ground.”

Blue Engine Records, is the platform of Jazz at Lincoln Centre, making its vast archive of recorded concerts available to jazz audiences everywhere. Launched on June 30, 2015, Blue Engine Records releases new studio and live recordings as well as archival recordings from Jazz at Lincoln Center’s performance history that date back to 1987 and are part of the R. Theodore Ammon Archives and Music Library. Since the institution’s founding in 1987, each year’s programming is conceived and developed by Managing and Artistic Director Wynton Marsalis with a vision toward building a comprehensive library of iconic and wide-ranging compositions that, taken together, make up a canon of music. These archives include accurate, complete charts for the compositions – both old and new – performed each season. Coupled with consistently well-executed and recorded music performed by Marsalis and the Jazz at Lincoln Center Orchestra, this archive has grown to include thousands of songs from hundreds of concert dates. The launch of Blue Engine is aligned with Jazz at Lincoln Center’s efforts to cultivate existing jazz fans worldwide and turn new audiences onto jazz.

Blues Symphony (Symphony No. 2) movements:
I. Born in Hope 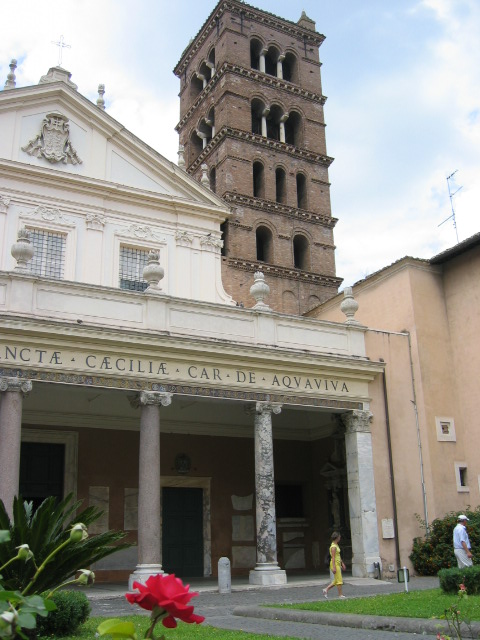 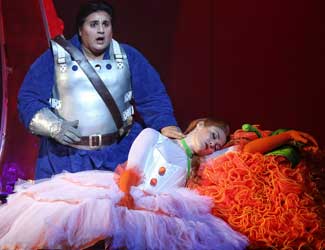 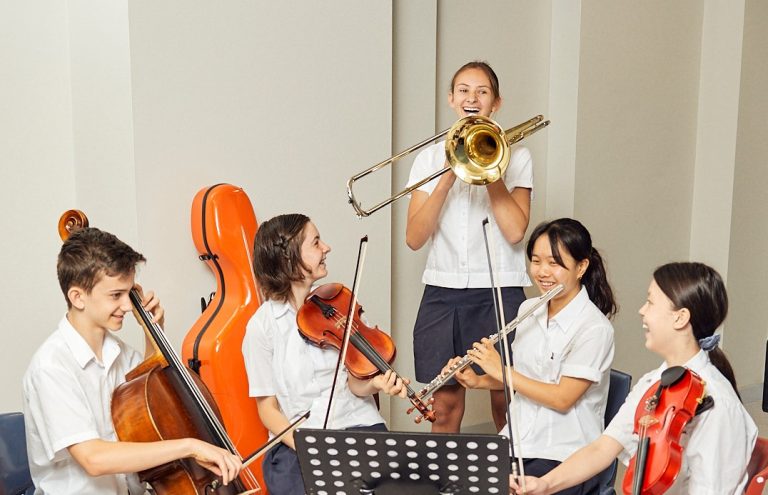 Musica Viva has begun the search for the inaugural winners of Strike A Chord, its new National Chamber Music Championship. Strike A Chord is a new initiative developed by Musica Viva Australia for its 75th anniversary in 2020, with support from Creative Victoria and presented in partnership with Melbourne Recital Centre and the Australian National… 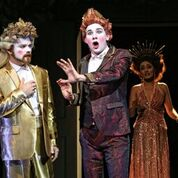 Check out these lush images from the Conservatorium of Music’s present production Purcell’s The Fairy Queen, on till May 21. Scroll down to see all eight images. Photo credits: Prudence Upton.

Whilst music and words by themselves have the power to evoke myriad emotions, conductor Mark Wigglesworth writes about the unbeatable power of combining words with music: http://www.gramophone.co.uk/blog/shaping-the-invisible/when-it-comes-to-expressing-emotion-is-music-better-than-words

Vladimir Ashkenazy’s prolific career continues with the completion of a project to record the piano works of Rachmaninov. The latest release on the Decca label (Decca Classics 4785346) contains the Trio élégiaque No. 1 in G minor and the Trio élégiaque  No. 2 in D minor Op. 9. Performing with him are violinist Zsolt-Tihamér  Visontay, leader of the…