Soprano Nicole Car has withdrawn from the January 2017 performances of La Bohème. The role of Mimi will be sung by the Italian soprano Mariangela Sicilia.

Sicilia made her operatic debut in 2009 as Gretel in Humperdinck’s Hänsel und Gretel. Prior to her Sydney appearance, she will be singing the role of Sophie in Werther at the Teatro Communale in Bologna.

Later in 2017 she will sing the role of Violetta in La Traviata at the Teatro di San Carlo in Naples and Corinna in Il viaggio a Reims at the Teatro dell’opera di Roma. Sicilia made her debut at Opera National de Paris as Musetta in La Bohème under the baton of Sir Mark Elder in 2014/15. She reprise this role in the 2015/16 at the Teatro Massimo in Palermo.

“….the biggest losers of this stale safety bias will be Australia’s opera makers of tomorrow. When a culture of predictability and drab conservatism finally atrophies the expectations of the opera-going public, artists attempting to escape from that trope will likely be met with hostility.” Maxim Boon in The Guardian takes a refreshingly honest view of…

The Sydney Symphony conducted by David Robertson is wrapping up its third tour to China in five years. A feature of the programme was the work commissioned for the tour by the SSO from Andrew Schultz. Sound Lur and Serpent, Fanfare for Brass and Percussion, Opus 98 is inspired by old brass instruments that resemble the horns… 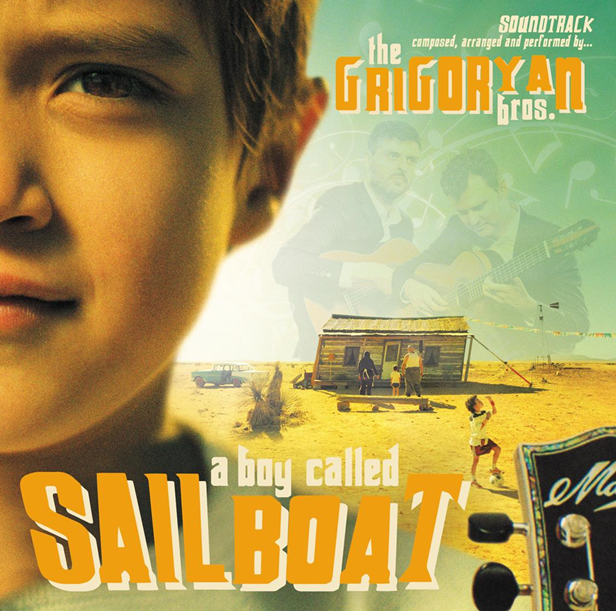 The Grigoryan Brothers, Slava and Leonard, will preview the original motion picture soundtrack to the new cinematic release, A Boy Called Sailboat, playing famous tunes re-arranged for guitar duo – including Amazing Grace, The House of the Rising Sun, My Bonnie Lies Over the Ocean and more. All the music on the soundtrack has been arranged by the Grigoryan… 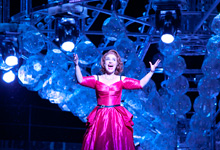 Tonight’s the night!! Sydney Harbour has been transformed and for the next three weeks the city will be in the thrall of a history making event as Verdi’s immortal opera La Traviata is presented on a floating stage surrounded by icons of the city and under a giant chandelier that seems like it has been strung… 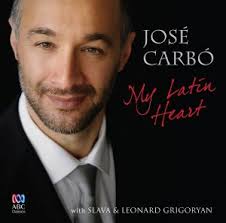