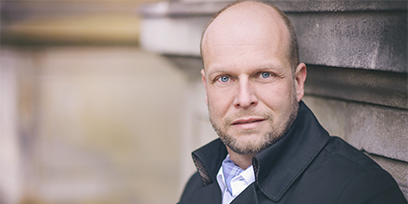 Opera Australia has announced that Shane Lowrencev has decided to withdraw from the incredibly demanding role of Hans Sachs in its upcoming production of Die Meistersinger von Nürnberg, opening in Melbourne on Tuesday 13 November.

In a statement released this morning, the company stated “Shane feels exhausted and doesn’t want to compromise the production or the performances of his colleagues. Opera Australia accepts Shane’s decision and looks forward to working with him in the future.”

German baritone Michael Kupfer will perform the role of Hans Sachs in his Australian debut. Kupfer sang this role in April 2017, in his debut at La Scala. One year before, he was called by the Opera de Paris Bastille to perform this role under the baton of Philippe Jordan. He sang his very first Hans Sachs at the Tyrolean Festival, Erl in 2015 and on tour with this festival in Beijing.

Michael Kupfer’s other roles include Wotan in The Valkyrie at the Hungarian State Opera and in Rheingold at various venues, including the Teatro Municipal in Sao Paulo and the Mariinsky Theatre in St. Petersburg under Valery Gergiev, Jochanaan in a new production of Salome under Alexander Soddy in Klagenfurt, at the Royal Opera Stockholm and at the Deutsche Oper Berlin, where he had already sung Faninal in a revival of Rosenkavalier, a part Mr. Kupfer portrayed in April 2017 both at the Bolshoi Theatre in Moscow and, in June 2017 at the Beijing Opera.

The contract signed by Antonin Dvorak which clinched the deal that took him to work in New York  has been found amongst the personal papers of the woman who hired him. Dated ‘Prague 1892’ it contains detailed terms of his employment. The contract goes on display in Manhattan on September 8th. Click here to read more and… 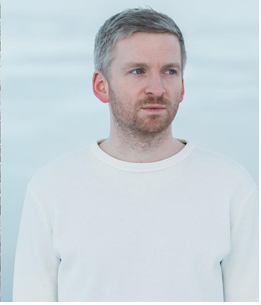 Innovative Icelandic composer, musician and producer Ólafur Arnalds has teamed up with Australia-born, LA-based singer, songwriter, and electronic producer RY X to create the ethereal, beat-driven vocal track ‘Oceans’, out on Mercury KX on January 31. Using a sample from Ólafur’s original composition ypsilon as the basis of the new track, RY X has written… 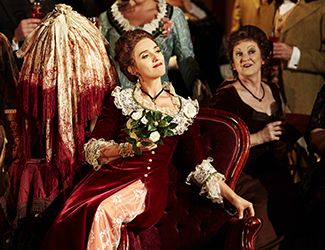 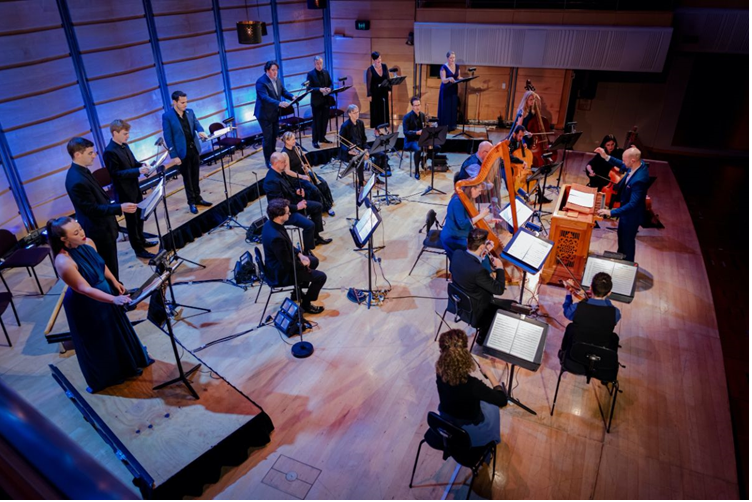 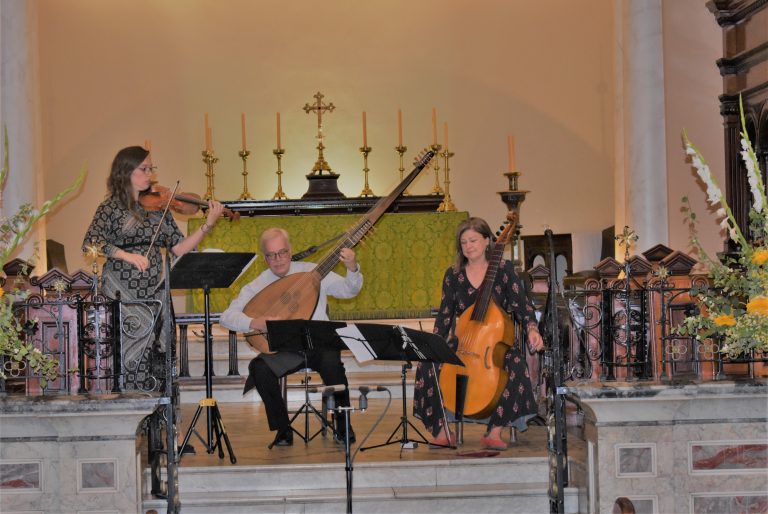 Jenny Eriksson, founder and artisitic director of The Marais Project, writes about their upcoming concert. ‘The Art of Monody.’ 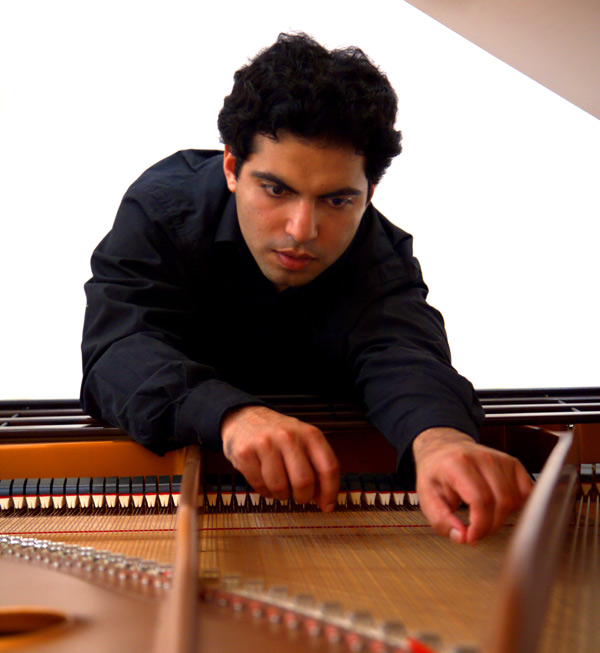 Pianist Zubin Kanga recently performed a programme of  ‘new music’ in London. It involved ideas that brooked traditional concepts of how the instrument is played. Read more at: http://www.icareifyoulisten.com/2012/03/piano-insideout-zubin-kanga-kings-place-london/