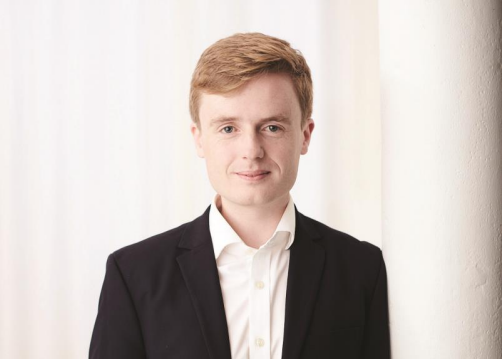 This new partnership will see the expansion of the current program to include a second scholar, who will be known as The Humanity Foundation Taryn Fiebig Scholar. Coinciding closely with the first annversary of the death of the popular soprano Taryn Fiebig, Director of The Humanity Foundation, Talya Masel, an opera director and close personal friend of Fiebig, was seeking a meaningful way to honour her dear friend and continue her legacy. “I could think of no other way to celebrate the extraordinary craft of performing that was Taryn’s hallmark than via this partnership with Pinchgut Opera,” Talya explains. “Her love of imparting her skills to students
was the great joy of her life. This scholarship program embodies all of these things and more, and I am very excited to work with Pinchgut in helping prepare the next generation of opera singers through the work and memory of Taryn.”

Louis Hurley was selected for this recognition by Pinchgut Opera’s artistic team, in consultation with Talya. The Perth-born, Sydney-based tenor will participate in the two-year program, alongside existing Taryn Fiebig Scholar, Chloe Lankshear. The Scholar program involves
participation in Pinchgut Opera productions, development sessions with directors, language coaches and principal singers, and other opportunities.

In 2022, Louis will make a number of debuts including Messiah with the Melbourne Symphony Orchestra, 1st Prisoner (Fidelio) with the Sydney Symphony Orchestra and the tenor solos in Haydn’s ‘Nelson Mass’ with Sydney Philharmonia Choirs. For Pinchgut, Louis performed the role of Acis in Handel’s mini-opera Acis and Galatea at UKARIA (Adelaide Festival), a role he will reprise at the Four Winds Festival in April, and in May/June he appears as Tibrino in Cesti’s opera Orontea.

On hearing that he had been awareded this scholaship, Hurley said, “I am absolutely over the moon, and so looking forward to the next couple of years with everyone at Pinchgut Opera. It is of course made all the more special to be a part of Taryn’s continuing legacy. She was such an encouraging figure to me as I was making my transition out of university, and was just the most gorgeous, generous and talented person.”

Pinchgut Opera announced the Taryn Fiebig Scholar program in April 2021, after the death of the
much-loved Australian soprano, to honour Taryn’s extraordinary abilities, her legacy, and the significant effect she had on Pinchgut Opera. The Scholar program will provide emerging Australian opera singers of special potential with specific development opportunities, focusing on the dramatic, expressive and musical qualities that made Taryn a leading exponent of 17th- and 18th-century opera. 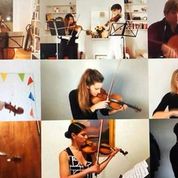 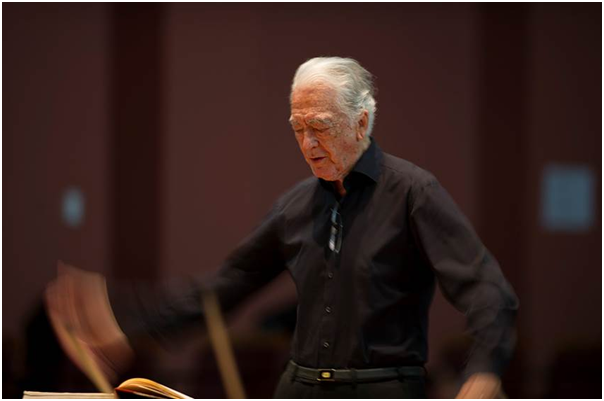 One of Australia’s greatest conductors and pianists, Maestro Richard Bonynge AC CBE is to be awarded an honorary doctorate from his alma mater the University of Sydney. The ceremony takes place on Saturday October 10 and recognises his long-serving dedication to musical excellence. Maestro Bonynge will receive the honour on the night he takes to… 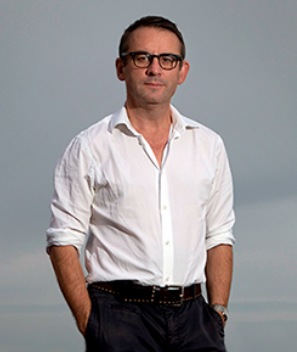 This week, Paul Kildea, conductor, author and Artistic Director of Musica Viva Australia, gives us his invaluable insights into his encounters with the music of Beethoven. Paul has held posts as artistic director of the Aldeburgh and Perth festivals, the Four Winds Festival in coastal New South Wales and London’s Wigmore Hall. He has also…

The move to the cinema screen is not for the English National Opera says its artistic director John Berry: http://www.independent.co.uk/arts-entertainment/classical/news/live-opera-in-cinemas-no-way-says-eno-7729177.html 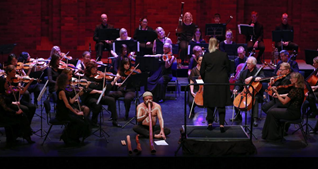 The Metropolitan Orchestra is bringing its music direct to your homes. Over the coming weeks, it will share a selection of video recordings of favourite concerts along with some specially created videos direct from their musicians’ homes to yours, keeping the music alive in this small way before we can enjoy live music again. Broadcast…

The review is out for ‘The Love of the Nightingale’! http://www.smh.com.au/entertainment/opera/soaring-testament-to-power-of-music-20111023-1meez.html