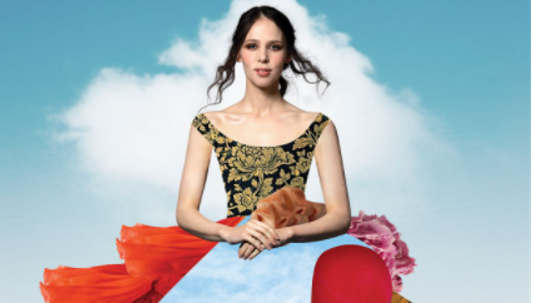 Featuring works by Monteverdi, Vivaldi, Cesti and Charpentier, Pinchgut Opera under the artistic direction of Erin Helyard, presents a season brimming with the greatest baroque opera and vocal music ever written. A year to uplift your spirits, make you revel in delight and be swept away by the power and emotion of epic storytelling at its best.

The acclaimed Pinchgut Opera, Australia’s only baroque opera company, announces another year of magnificent operatic and vocal performances since launching in 2002. The 2022 season will feature two of the finest baroque operas, along with Pinchgut’s popular concert series, with two concert programs performed in both Sydney and Melbourne.

Starting in April, with a concert of sublime sacred music, The Spiritual Forest, features music by Monteverdi. In May, making its Australian premiere is one of the most successful romantic comedies of the 17th century by the great Antonio Cesti, Orontea. September’s concert will be Vivaldi’s Women of the Pietà one of the year’s highlights featuring Miriam Allan, who shot to international fame when she performed at Prince Philip’s funeral in March 2021.  The season ends in December with the greatest opera of the French baroque era, Charpentier’s Médée, which was postponed from 2020, and finally takes the stage in 2022.

Directed by Constantine Costi, Orontea features an artfully assembled cast led by mezzo-soprano Anna Dowsley – star of the film A Delicate Fire – together with Pinchgut fan-favourites Max Riebl, David Greco, Jacqueline Dark and Andrew O’Connor. New Zealand tenor Jonathan Abernathy joins American soprano Sofia Troncoso in their Pinchgut Opera debuts. Musical heir to Monteverdi and a younger contemporary of Cavalli, Cesti was one of the most popular composers of the 17th century. When it premiered in 1656, Orontea immediately captured the public’s attention through its brilliant and skillful combination of poetry and music. Studded with memorable arias and remarkable duets, Cesti’s gifts for musical characterisation and melodic storytelling are here on display for the first time in Australia. In the spirit of Cavalli’s The Loves of Apollo and Dafne, Pinchgut Opera brings you another delicious taste of Italian opera made fresh for today’s audiences, with the promise of revelry, beauty and laughter.

The greatest opera of the French Baroque era, Médée by Charpentier is high drama and emotion: French tragédie lyrique in its most classic form. Charpentier’s sensual lyricism and dramatic insight take us deep inside the mind and heart of this powerful and damaged woman who refuses to be a victim – even at the cost of her own flesh and blood. Returning to Pinchgut after her star turn in The Return of Ulysses, mezzo-soprano Catherine Carby takes on the role of the tortured Médée, with the brilliant Michael Petrucelli, who was thrilling in 2019’s Farnace, as her lover Jason. Cathy-Di Zhang, Andrew Finden and Adrian Tamburini are joined by Cantillation and the inimitable Orchestra of the Antipodes to tell this passionate and unforgettable story. In the brilliant hands of Artistic Director Erin Helyard and Pinchgut alumnus director Justin Way, returning to Australia while taking a break as Director of Production at Teatro Real in Madrid, Médée’s legendary story will finally be brought to the stage for the first time in Australia, with all the sophistication, eloquence and power of the French baroque era.

The Spiritual Forest is drawn from Monteverdi’s Selva morale e spirituale (1641), his great anthology of liturgical works composed during his career in Venice. It was to be the last collection of Monteverdi’s music published in his lifetime, and represents the final flowering of his great genius. These uniquely inspired works confirmed Monteverdi as the leading composer of his generation, exemplifying his consummate compositional prowess and his ability to put into music the deepest of human emotions. Australia’s premier baroque chorus of professional singers, Cantillation, will be joined by the specialist orchestral players of the Orchestra of the Antipodes to deliver a transcendent sonic experience.

In September, Women of the Pietà, will feature a crack ensemble of singers and players to re-create the splendour and sound of the music performed by the women and girls at the Ospedale della Pietà, the renowned home for orphaned girls in Venice where Vivaldi was master of the violin. This program, showcasing music by Vivaldi and others, features Australian soprano Miriam Allan, joined by a glorious chorus of twelve women and an ensemble of expert orchestral players featuring the female talent of the Orchestra of the Antipodes, led by Erin Helyard.

Both 2022 concerts, Monteverdi’s The Spiritual Forest and Vivaldi’s Women of the Pietà, will be performed in both Sydney and Melbourne.

Congratulations to Samuel Sakker with his success in the inaugural Grange Festival International Singing Competition which has just concluded with the Australian tenor gaining the second prize to British soprano Rowan Pierce’s winning performance. British-Serbian bass-baritone Božidar Smiljanić was placed third. Around 150 young singers aged 33 and under from 28 countries entered the competition… 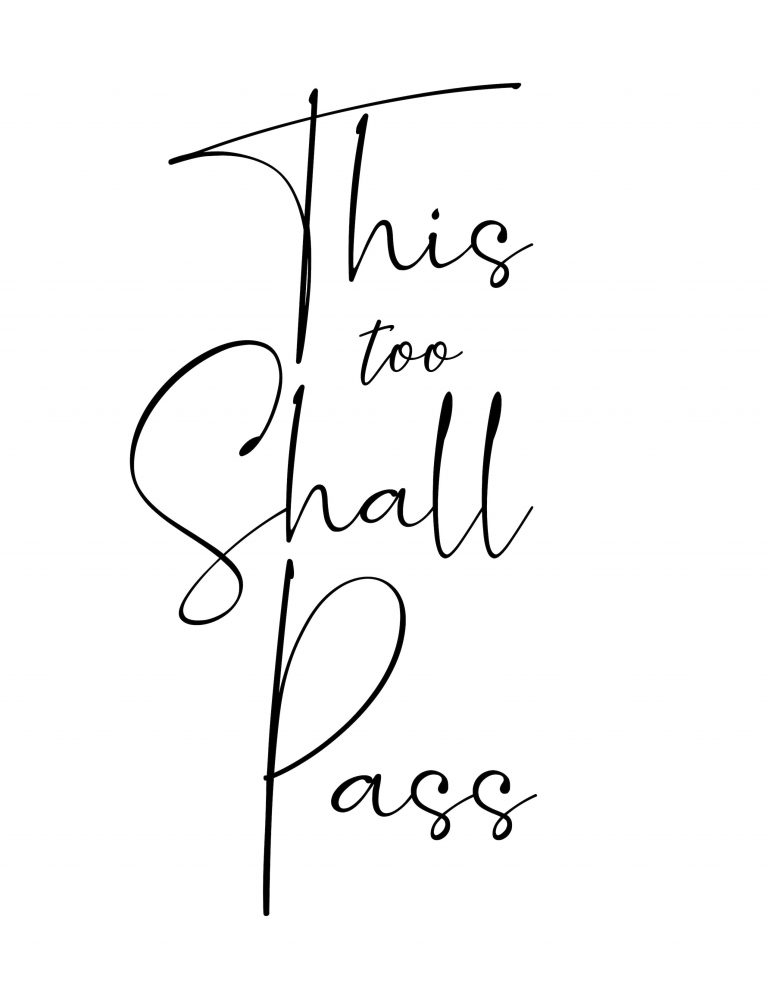 At the risk of resorting to a clichè, we are witnessing unprecedented times around the globe.  The performing arts industry in Australia has suffered a double blow, through a complete shutdown of the performing arts for most of the rest of the year, as well as drastic cuts in Arts Council funding – there simply…

Beginning in 2017, Sir Simon Rattle will take over as Music Director of the London Symphony Orchestra. The popular and charismatic conductor now 60, has been the Chief Conductor of the Berlin Philharmonic Orchestra since 2002. Click here to read the full feature.

In the United Kingdom, World Book Day is celebrated on the first Thursday in March. To celebrate, BBC Music Magazine lists 12 of the best books which feature classical music.

Huge congratulations to opera singers soprano Cheryl Barker and baritone Peter Coleman-Wright for being awarded honours in the Queen’s Birthday Honours List 2015. Ms Barker was made an Officer (AO) in the General Division “for distinguished service to the performing arts as an operatic soprano, as a mentor and role model, and through fundraising support…