For Sydney-born saxophonist Amy Dickson, 2016 is shaping up to be a busy year.

March sees the release of a CD Introit: The Music of Gerald Finzi which features her as a soloist; in July she returns to Sydney from her London base to perform at the Sydney Opera House with the Sydney Symphony Orchestra and Scottish percussionist Colin Currie in the premiere of Ross Edwards’ double concerto, Frog and Star Cycle.

This week brought the news that Amy Dickson has been awarded the UK Young Australian Achiever of the Year Award for 2016. Presented by the Australia Day Foundation in London, the award honours those who have shared the Australian spirit in the United Kingdom. In 2013, Dickson won the Breakthrough Artist of the Year at the Classical Brits and tracks from her recordings have received two Grammy nominations.

Introit contains the music of English composer Gerald Finzi, transcribed for orchestra and instrumental soloists, performed by the British chamber ensemble Aurora Orchestra conducted by Nicholas Collon. Other soloists on the recording are a coterie of gifted European musicians – British violinist and leader of the Aurora Orchestra, Thomas Gould, British pianist Tom Poster and French horn player Nicolas Fleury from France. Introit commemorates the 60th anniversary of the English composer’s death. Born in London to Italian – Jewish parents, Finzi taught composition at the Royal Academy of Music, but lived much of his life in the country. His music was heavily influenced by the musical landscapes of the English greats – Parry, Vaughan-Williams, Elgar, Holst, Bliss and Walton. A skilled writer for voices as well for instruments, the sounds of the saxophone and its smooth and calming timbre should be well suited to Finzi’s music.

From London, Amy Dickson gave us some fascinating insights into her projects for this year.

SoundsLikeSydney: How did the collaboration with the Aurora Orchestra come about?

Amy Dickson: The collaboration with the Aurora Orchestra came about through the Finzi trust, who had the pieces arranged for me by various people. It was a real joy to work with the orchestra, many of whom I have known since college days.

SLS: The music of Finzi is quintessentially English – how do you think the saxophone is suited to this music?

AD: I think that the saxophone is a naturally lyrical instrument and I certainly feel that I am singing when I play. Therefore the song repertoire seems to lend itself well to the instrument.

SLS: You have championed collaborations between orchestras, composers and the saxophone – is there music being written for saxophone and orchestra or do you have to rely to some extent on transcriptions – like the music of Finzi?

AD: Yes, I am working on many new works with composers all over the world, but there is also a large existing concerto repertoire by 20th century composers.

SLS: On the CD you’re described as playing ‘saxophones’. Which ones do you play and in which pieces?

AD: I am playing soprano and alto saxophones – they are the two that I generally play. Half the disc is on alto, half soprano.

SLS:  Is the saxophone as an instrument still evolving in terms of its mechanics?

AD: The saxophone has not changed enormously in recent times, but as with any instrument, people are constantly trying new materials and engineering techniques to achieve different sounds. I am often approached by an instrument/mouthpiece/reed maker who has come up with a new concept and would like me to try it out, and it’s lovely to be involved in that evolutionary process.

SLS:  In 2012 you premiered Ross Edwards’ Full Moon Dances. This July you will premiere another of his pieces with the Sydney Symphony Orchestra – Frog and Star Cycle. How did this project evolve?

AD: Frog and Star Cycle is a double concerto for saxophone and percussion. At about the same time as I was touring Full Moon Dances, I was talking to the wonderful percussionist Colin Currie about a collaboration. I really enjoyed the process of working with Ross, and of course I love his music, so I suggested this project. Ross was as excited, as we were, by the potential sound-world which could be created with this combination of instruments, and immediately became immersed in the project. We are hugely fortunate to have had the backing of Andrew and Renata Kaldor and the Sydney Symphony Orchestra, who have commissioned the work and allowed our ideas to become reality.

SLS: What can audiences expect from the music?

AD: In this work Ross is expressing his concern for the state of the world as a result of climate change. His music is hugely influenced by the sounds of nature and has absorbed them in his work for many years. Frog and Star Cycle is the recreation for the universal ritual of purification and cyclic renewal which our world has lost sight of in its obsession with material progress. The reason for the frog (which the audience will hear in the music) is that over the ages they have symbolised all sorts of healing and cleansing as well as being used recently by scientists as a sort of litmus test to gauge the health of the environment. In this work, the frog is a symbol of the fragile, endangered earth. The star represents the all-embracing cosmos. It is symbolised by references to ‘Hail Mary ,Star of the Sea’, a European human dating from the 9th century. Here, Mary represents the Earth Mother, nurturer and protector of the environment – that’s the role that I play!

Introit: The Music of Gerald Finzi will be available from March 6, 2016 on the Decca label. 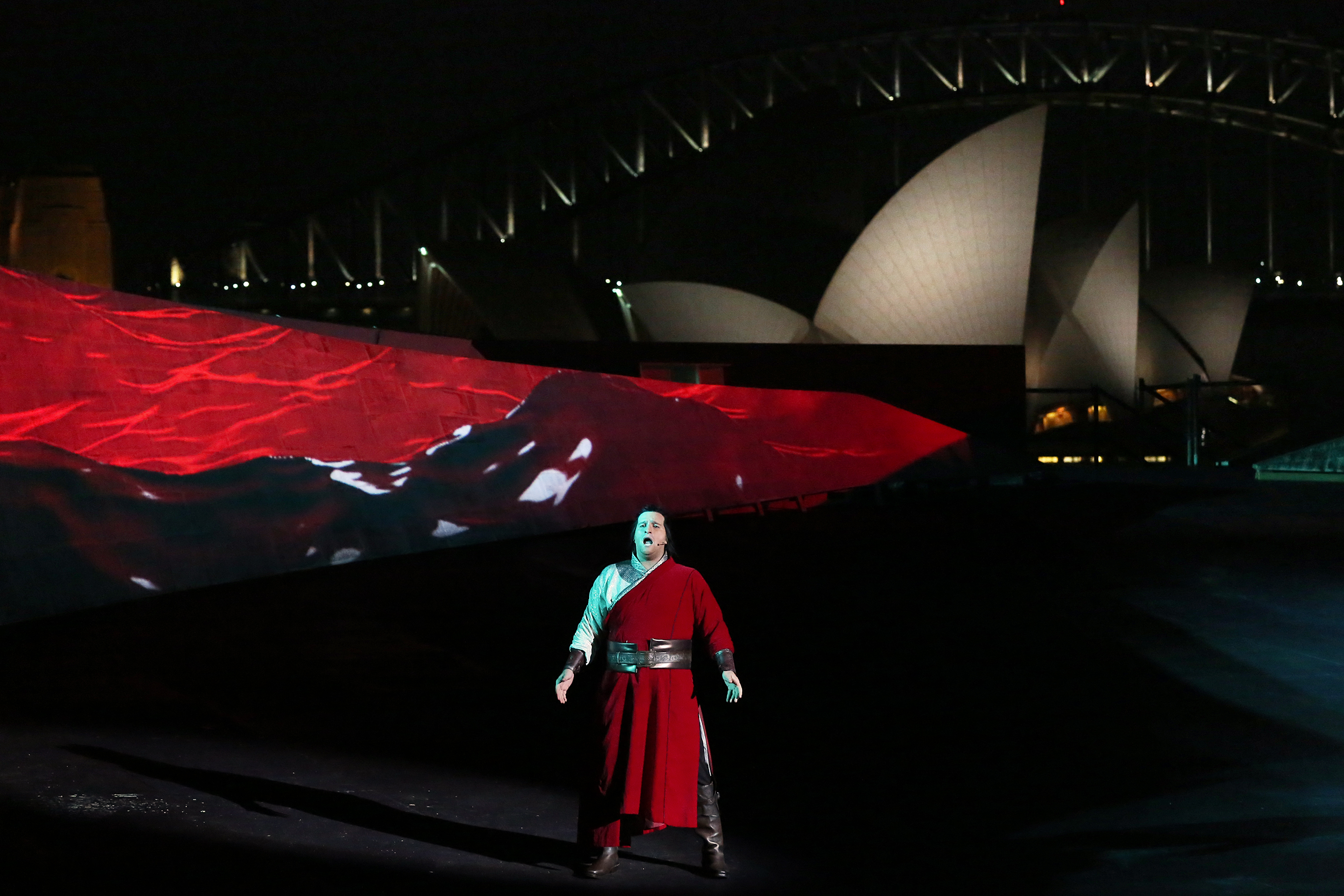 Opera Australia has unveiled the spectacular stage for this year’s Handa Opera on Sydney Harbour production of Puccini’s  Turandot, with two huge feature pieces dominating the over-water stage. With set and costumes designed by Dan Potra and directed by Chen Shi-Zheng, the set will feature a giant 9m high and 60m long dragon incorporating images of… 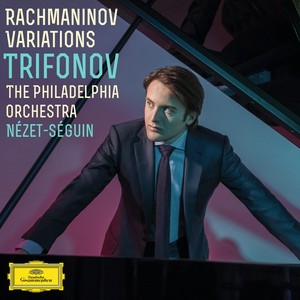 The “visceral, ethereal quality of his playing” has likened him to Liszt, but it is the music of Rachmaninov which piano wunderkind Daniil Trifonov has been recording for release in Australia next month (September 11, 2015). Described by the Washington Post as “a pianist ahead of his time”, Trifonov says of Rachmaninov, “he is one of my… 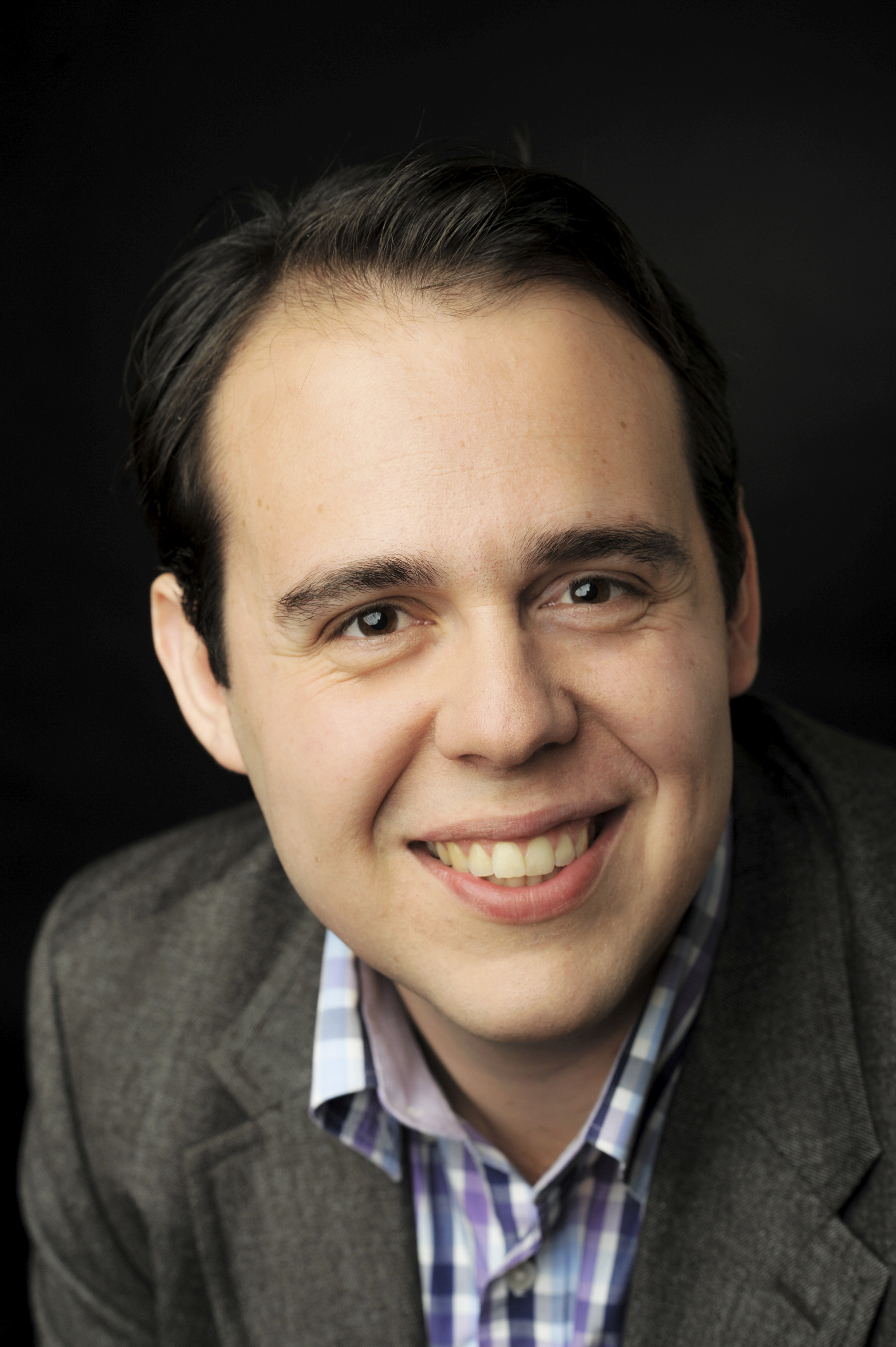 Deborah Humble talks with tenor Sam Sakker about his expectations from the Covent Garden Young Artist Programme.  Australia’s geographical isolation has always meant that young singers have had to travel far from home seeking to broaden their musical and cultural horizons.  In September this year three more Australians will join the Jette Parker Young Artists’… 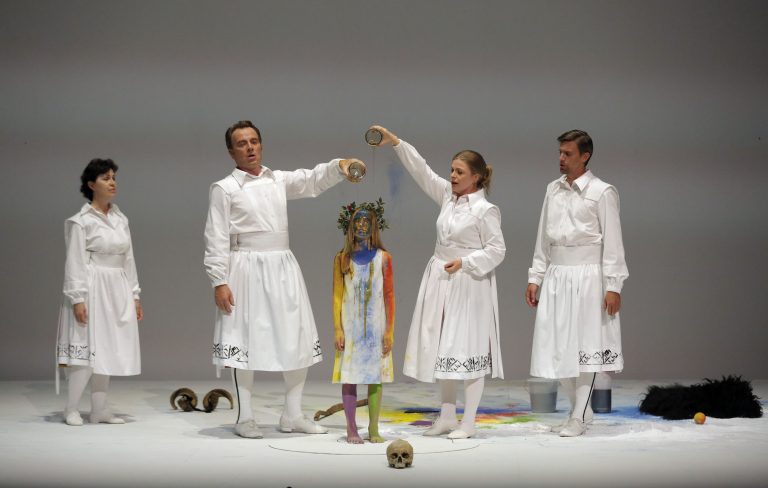 Soprano Siobhan Stagg, Australian-born and based in Europe, has the world at her feet. Her career, like her exquisite voice, has soared, taking her to the opera houses and concert stages of Europe and the UK, with engagements across the Atlantic and numerous returns to sing around Australia. She performs in Romeo Castellucci’s controversial but…

Pinchgut Opera’s Spring Digital Season, via its dedicated online platform, Pinchgut At Home opens on Thursday 9 September with the much anticipated return of Pinchgut’s stunning 60-minute opera film from 2020, A Delicate Fire. A new production will be added to the Spring Digital Season each month, with October featuring the premiere of the filmed…