Ms Barker was made an Officer (AO) in the General Division “for distinguished service to the performing arts as an operatic soprano, as a mentor and role model, and through fundraising support for educational opportunities for the next generation of opera singers.”

Peter Coleman-Wright was also made an Officer (AO) in the General Division “for distinguished service to the performing arts as an operatic baritone, as a mentor and role model for young singers, and through fundraising support for opera companies.”

Cheryl Barker has been memorable as Mimi, Cio-Cio San, Salome, Tatyana in Eugene Onegin, Tosca, Emilia Marty in The Makropoulos Case and the roles created by Janacek. She has sung in the major opera houses and recital halls of the world and has an extensive discography. She won Green Room and Helpmann Awards for her portrayal of Salome.

Peter-Coleman Wright has performed the major roles of the baritone repertoire in opera and recital around the world. He premiered the role of Harry Joy in Brett Dean’s opera Bliss. Other roles include Figaro, Scarpia, Marcello, Sharpless, Don Giovanni, Onegin, Dandini, Billy Budd, Germont and Sweeney Todd. His numerous awards include Helpmann Awards for Todd and The Traveller (Death in Venice), Green Room awards for Billy Budd, Orestes, and Harry Joy. He has recorded extensively and has performed in the United Kingdom for the Royal Opera, the English National Opera, the Aldeburgh Festival and Glyndebourne. In January 2015 he sang the role of Pietro Fléville (Andrea Chénier) for The Royal Opera with Jonas Kaufmann as Chénier .

The music of Philip Glass is in the spotlight with the ABC Classics release of “Mad Rush” an anthology of his piano music, performed by Sally Whitwell.   To talk about minimalism requires perhaps that this page be left blank with just a few pivotal words placed strategically in repetitive patterns …..  Right now though, we use words…

Composer and violist Brett Dean has been appointed Artist in Association at the BBC Symphony Orchestra for three years from 2014 to 2017. “The position will see a significant number of Dean’s works being performed by the BBC SO…. as well as him working with the orchestra as soloist and conductor.”  Performances include the solo… 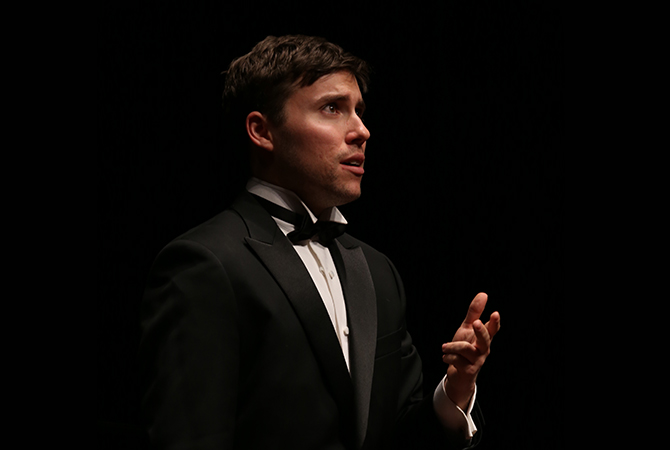 Congratulations to the thirty one aspiring singers who qualified for the quarter finals of the Sydney Eisteddfod Opera Scholarship held in May. They will perform for adjudicators this weekend, on June 10 in the hope of getting a step closer to securing their part of the of $58,500 scholarship on offer to take the next…

“What is the point of having amassed, say, the complete symphonies of the Estonian composer Eduard Tubin (1905-82) when all eleven of them pop up on Spotify, albeit in random order?” New York Times music critic Alex Ross looks at the pros and cons of listening to the classics online.

Daniel Rojas   As the premiere of his Marimba Concerto draws near, composer Daniel Rojas reflects on the excitement of the occasion. He writes: “A world premiere of any orchestral work is a rare occasion. I often compare it to the launch of a new novel or the opening night of a new movie or… 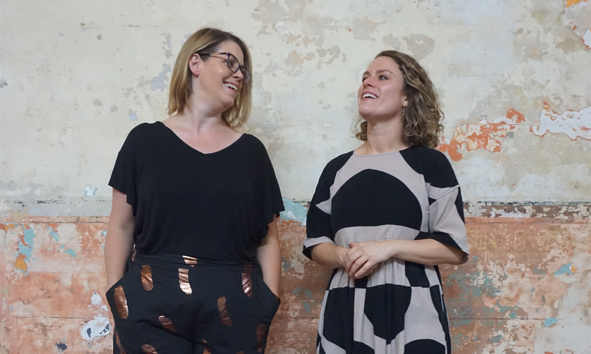 Sydney has a new vocal ensemble Castalia, which makes its debut this weekend.