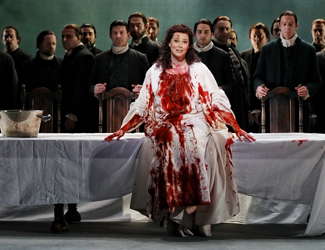 Soprano Jessica Pratt and tenor Michael Fabiano are the undoubted stars of Opera Australia’s current production of Donizetti’s  bel canto masterpiece Lucia di Lammermoor. Along with a strong supporting cast, the Opera Australia Chorus and the Opera Australia Orchestra, audiences and critics have been both moved and amazed by the stellar  musical and dramatic performances. Conducted by Carlo Montanaro, the John Doyle production, revived by Roger Press, runs in the Joan Sutherland Theatre of the Sydney Opera House on selected evenings until July 27. These are performances that are not to be missed.

To whet your appetite, here’s a look at some production images. Scroll down to see all 6. 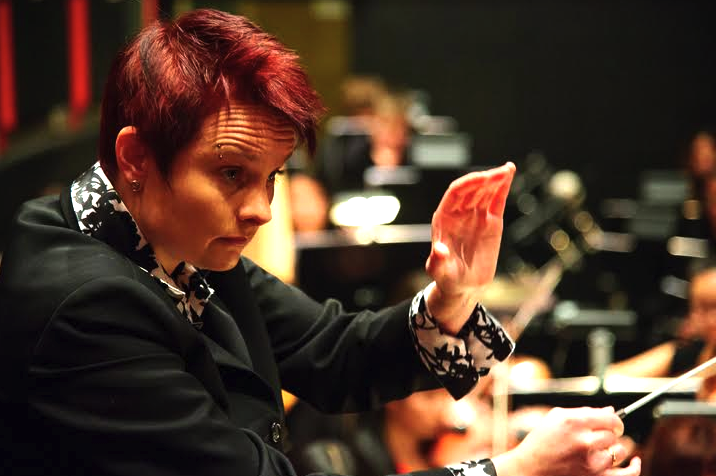 Congratulations to conductor Carolyn Watson and the Interlochen Arts Academy Orchestra who have achieved third place in The American Prize Ernst Bacon Award for the Performance of American Music competition, in the high school division. Their live recording of music by Mark O’Connor marked them out from applications received from across the United States. The American Prize… 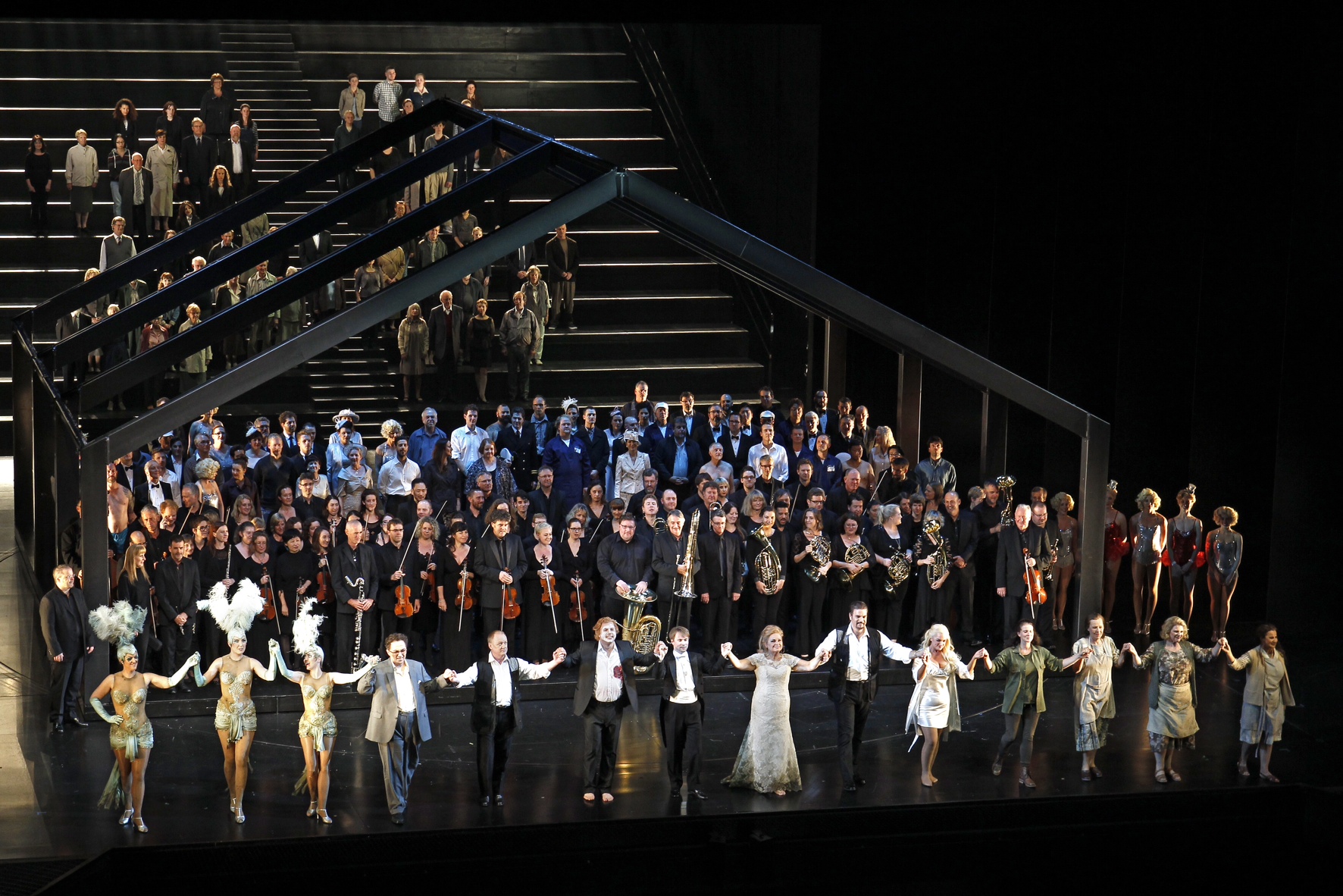 After running for nearly one month in Melbourne, Opera Australia’s first Ring cycle has come full circle bringing to an end an assemblage of outstanding performances by artists and musicians, acclaimed by the critics, and attended by audiences from near and far. The number crunchers have trawled through the details of the production and… 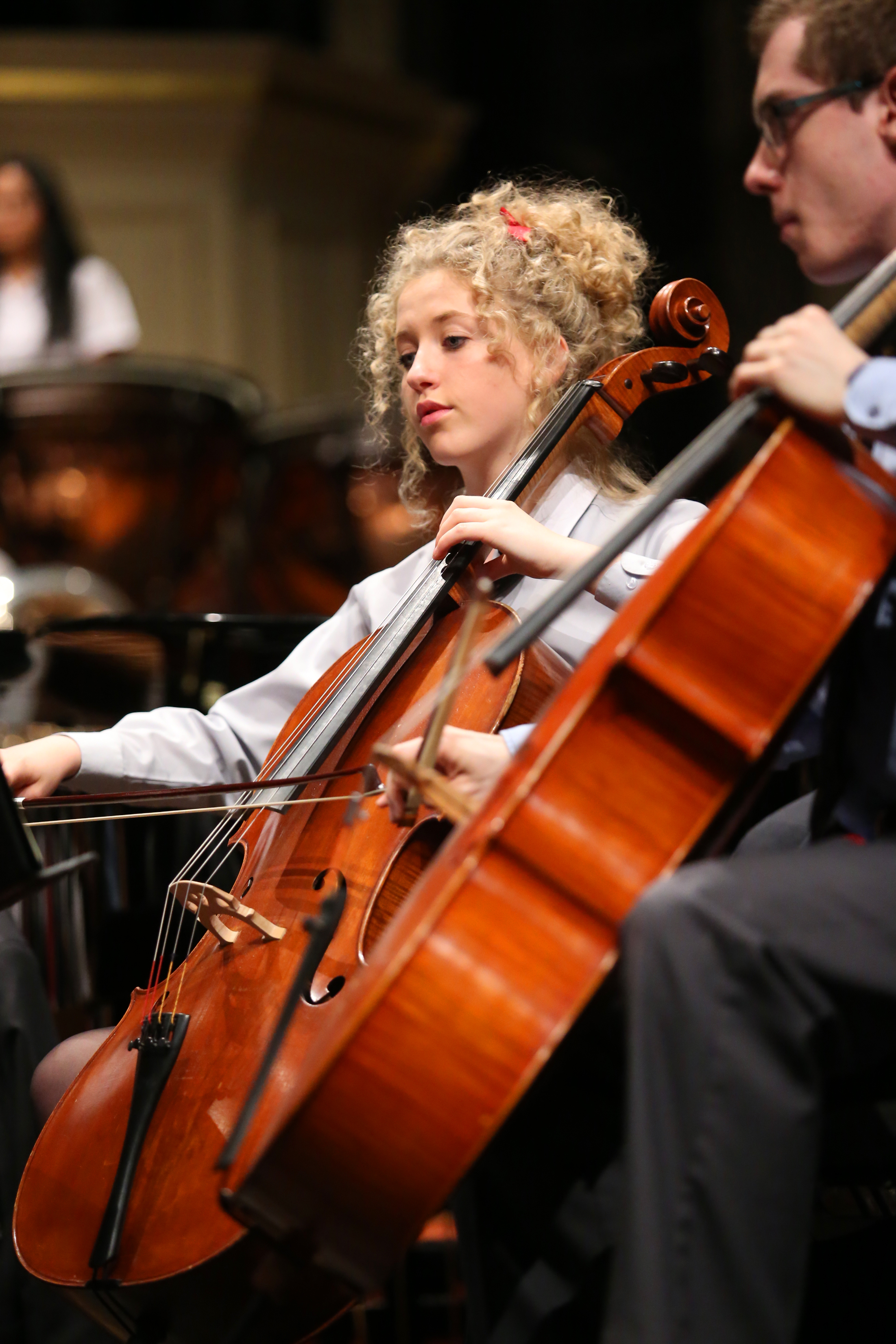 The McDonald’s Sydney Eisteddfod is calling for entries to the 2014 competition. The 92-page syllabus includes almost four hundred classical and contemporary events for aspiring singers, dancers, musicians, composers, choirs, bands and orchestras. The program caters for all age groups and styles. Once again, the $57,000 Sydney Eisteddfod McDonald’s Operatic Aria and the $36,000 Sydney… 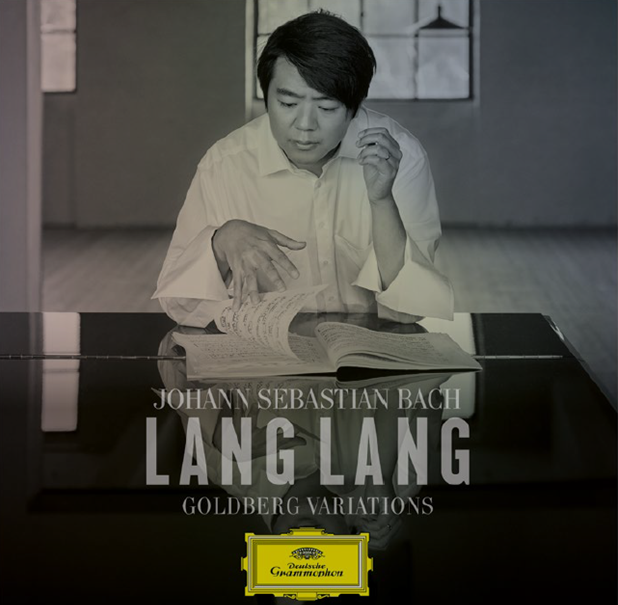 Pianist Lang Lang in collaboration with Deutsche Grammophon will release a new recording of J S Bach’s Goldberg Variations on 4 September 2020. The culmination of a 20-year journey and his most personal project yet, the album features a studio recording and a live performance from the legendary Thomaskirche in Leipzig. For Lang Lang, recording… 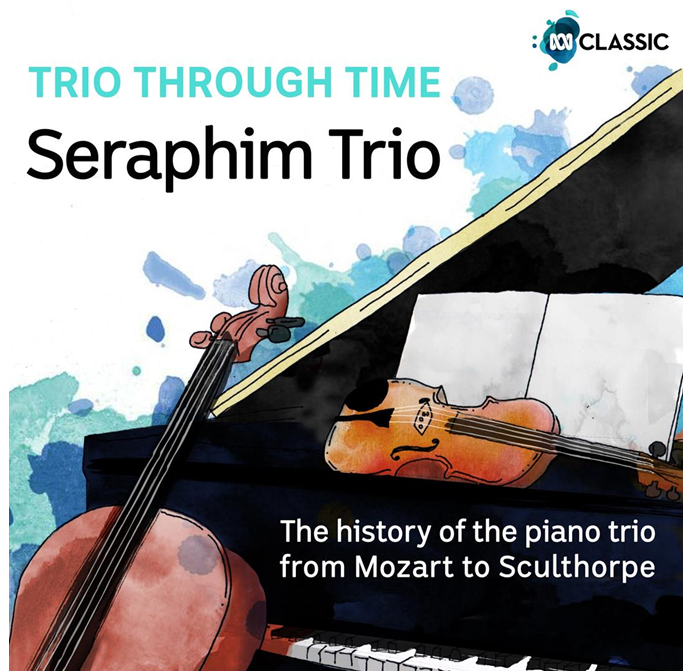 The history of the piano trio will be traced through time with ABC Classic and Seraphim Trio in Trio Through Time, as they reveal a panoramic musical journey over four centuries. Pianist Anna Goldsworthy, violinist Helen Ayres and cellist Timothy Nankervis will perform trios from Mozart to Sculthorpe, beginning on 1 September and running for… 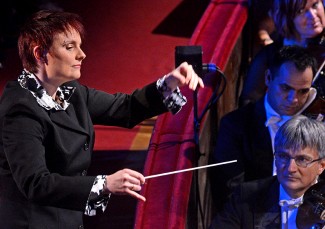 Congratulations to conductor Carolyn Watson who has won the annual 2013 Brian Stacey Award for Emerging Australian Conductors under the auspices of the Helpmann Awards.  As the winner of the award, Carolyn  Watson receives an $8000 prize. The Brian Stacey Memorial Trust was launched in 1997 on the first anniversary of the death of Brian Stacey. The Trust Fund in his name…