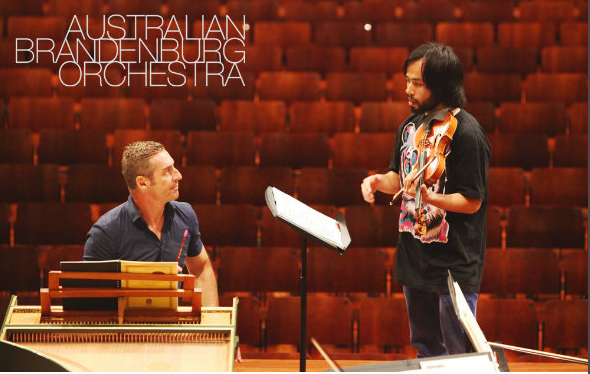 Perth-based violinist Shaun Lee-Chen has been appointed Concertmaster of the Australian Brandenburg Orchestra for 2016.

In announcing the appointment, Paul Dyer, Artistic Director of the Australian Brandenburg Orchestra said “Shaun Lee-Chen is one of the most exciting and inspired violinists of his generation. Amongst the world’s emerging baroque violinists, he is one of the players who’ll pave the way. He’s an explosive player with a fire in his belly and total respect for the music.”

“Shaun has that special something that totally captivates an audience while inspiring the players around him,” adds Paul. “He’s the perfect new leader for the Brandenburg and the ideal person to help me take the orchestra into the next stage of its history.”

Shaun has been a regular player with the Brandenburg since 2008 and he has frequently appeared as soloist and Guest Concertmaster since then.

“Becoming Concertmaster of the Brandenburg is like a dream come true for me”, says Shaun.

“It’s a really exciting position and opportunity. Since I joined the orchestra I’ve felt very supported and I feel grateful for that. Now is my chance to contribute in a very significant way, to work alongside Paul Dyer to bring his creative visions to the stage and also to contribute my own ideas to the ABO’s direction and programming.

“I feel privileged to play alongside musicians that are amongst the best period instrument players anywhere in the world. As Concertmaster it is an important responsibility to empower and galvanise the players of the Brandenburg to bring out the best in each of them. That’s something I’m particularly looking forward to.”

Shaun was a student of Paul Wright, who himself held the position of Concertmaster for the Australian Brandenburg Orchestra during its formative early years.

Paul Dyer first heard Shaun play when he was a student at the University of Western Australia. He was the most outstanding graduate to complete a Bachelor of Music in 2000, graduating with First Class Honours, the UWA Graduate’s Prize and the Lady Callaway Medal. He also studied at the Australian National Academy of Music in 2001.

Shaun currently holds the position of Artist in Residence at The University of Western Australia and is a member of the WASO. While fulfilling his commitments as the Brandenburg’s Concertmaster, Shaun will continue to work with WASO on a part-time basis.

His next performances with the Brandenburg will be as Concertmaster in a series to be guest directed by Italian maestro Riccardo Minasi, opening in Brisbane on October 26 and in Sydney from October 28. 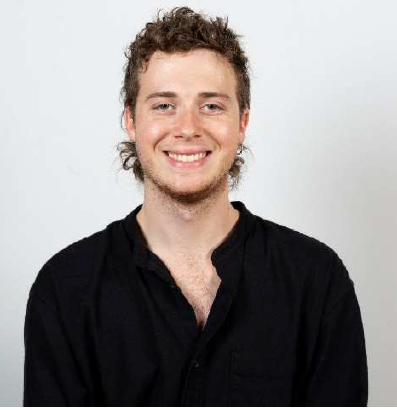 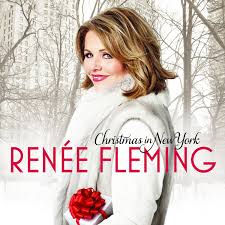 The incomparable American soprano Renée Fleming’s first-ever holiday album celebrates the iconic Christmas season in New York City. From the Rockefeller Center to the holiday windows lining Fifth Avenue, the essence of the city at the most wonderful time of year is captured on her new CD Christmas in New York. Her guests on this 14…

“….the entire issue of music education is becoming an ever bigger issue all over Europe. Apart from the obvious cultural value, employers want people who can work in teams, think laterally and not in straight lines, all of which music gives you in spades. A free music education was one of the glories of the…

Sydney Chamber Choir performs Ross Edwards’ beautiful Hymnus ante somnum (Hymn before sleep) in the second installment of its six week digital season. The choir has enjoyed a close connection with the eminent Australian composer throughout its 46 years. Edwards has composed prolifically in most musical genres and continues to be sought after for new…

Today’s report from The Australian on Richard Mills’ resignation from the Melbourne ‘Ring’cycle.

The Guardian reported last month that two original works by Gustav Holst have been discovered in the library of New Zealand’s Bay of Plenty Symphonia. Written in 1906, Folk Songs from Somerset and Two Songs Without Words were authenticated by matching the handwriting, address and signature of Holst with internet sources. The discovery was verified by…