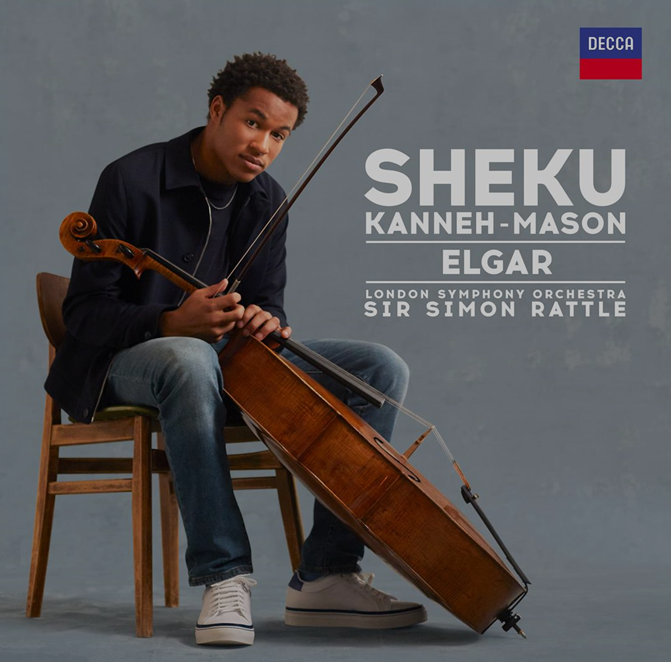 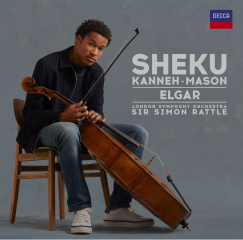 Award-winning British cellist Sheku Kanneh-Mason last week released Elgar, a new album of works anchored by Elgar’s Cello Concerto – one of the best-known work in the cello repertoire which had the 100th anniversary of its first performance celebrated last year.

Sheku recorded the cello concerto at Abbey Road Studios (famously opened by Elgar himself in 1931) with the London Symphony Orchestra and its celebrated Music Director, conductor Sir Simon Rattle. Sheku first met Sir Simon in December 2018 in Berlin, where they played through the piece together before a game of football in the conductor’s back garden.

Sheku was inspired to learn the cello after hearing Elgar’s masterpiece when he was aged eight or nine. His family owned a CD of the landmark 1965 recording by Jacqueline du Pré. Now aged 20, he has performed the piece many times with orchestras around the world – including a televised BBC Prom at London’s Royal Albert Hall last August.

For this album, Sheku uses Elgar’s iconic work as a lens through which to explore the wider musical landscape of pre-and post-war Europe, with new recordings of works by Julius Klengel, Gabriel Fauré and Ernst Bloch. Fauré’s ‘Élégie’, is a last manifestation of romanticism in pre-war Europe before the world changed forever; Klengel’s ‘Hymnus’ – composed for 12 cellos – was written in 1920 and first performed in 1922 at the funeral of Arthur Nikisch, who succeeded Elgar as conductor of the London Symphony Orchestra. Sheku recorded many of the chamber works on his new album with his cello friends and colleagues, as well as his brother Braimah Kanneh-Mason playing violin in Bloch’s ‘Prayer’.

Elgar’s Enigma Variations was composed between 1898 and 1899 at the dawn of a new century; the powerful and quintessentially English ‘Nimrod’ is arranged here for six cellos. The traditional folk tune ‘Scarborough Fair’ is reimagined for solo cello and classical guitar, complementing the Northumbrian song ‘Blow the Wind Southerly’ – inspired by Kathleen Ferrier’s 1949 Decca recording and Sheku’s own arrangement – and a new recording of Frank Bridge’s ‘Spring Song’, featuring the Heath Quartet.

Sheku was invited to perform at the Royal Wedding of the Duke and Duchess of Sussex in May 2018, which was watched by 3 billion people globally. He continues to perform with many of the world’s leading orchestras and will tour Europe and the US with his sister Isata Kanneh-Mason in 2019/2020.

Still an undergraduate student at the Royal Academy of Music in London, music education remains a topic close to his heart; Sheku is Junior Ambassador for inner-city music charity London Music Masters and was presented with the 2019 PPL Classical Award at the O2 Silver Clef Awards, held on behalf of music therapy charity Nordoff Robbins.

After winning the coveted BBC Young Musician competition in 2016, Sheku signed to Decca Classics in 2017 and released his Classical BRIT award-winning album Inspiration in January 2018. It peaked at No. 11 in the Official UK Album Chart and reached the Top 20 Billboard charts in the US, as well as topping classical charts in the UK and Australia. To date, Inspiration has accumulated over 60 million streams and sold over 120,000 copies worldwide, earning him a BRIT Certified Breakthrough Award.

Sheku is the third of seven children. All 6 of his siblings are gifted musicians yet, neither parents are musicians. Able to cross boundaries and draw new audiences into the world of classical music, Sheku was named one of TIME Magazine’s Next Generation Leaders.

*New arrangement by Simon Parkin for this recording 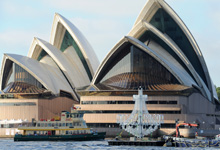 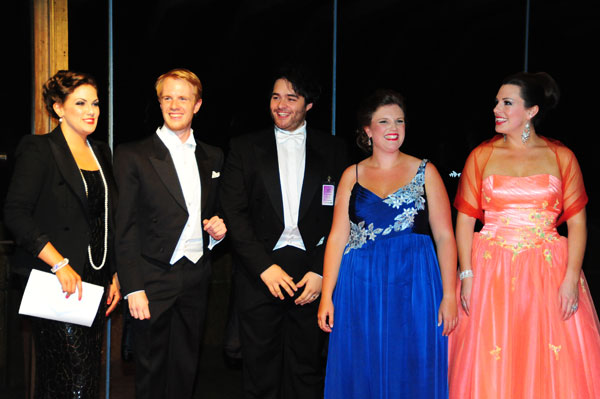 Entries close at 5 pm this Friday for the IFAC Australian Singing Competition which offers a substantial range of  prizes and opportunities amounting to over $215,000 in value. The competition includes the prestigious Marianne Mathy Scholarship. Past winners have gone on to careers all over the world, amongst them Paul Whelan,(bass-baritone, 1987) recently heard with the Sydney Symphony in…

Paulo Montoya nominates the 10 best opera movies in Limelight magazine. What do you think? http://www.limelightmagazine.com.au/Article/264240,the-top-ten-opera-films.aspx/0 How about the 2009 Luc Bondy version of Tosca at The Met with Karita Mattllia, Marcelo Alvarez and George Gagnidze – the audience reacted with both cheers and catcalls. Reviews: http://www.guardian.co.uk/music/2009/sep/22/tosca-metropolitan-opera-review http://www.newyorker.com/arts/critics/musical/2009/10/05/091005crmu_music_ross You tube clips of this production of Tosca: http://www.youtube.com/watch?v=EFMucDLo5KY http://www.youtube.com/watch?v=IwWu3Y71AsI&feature=related 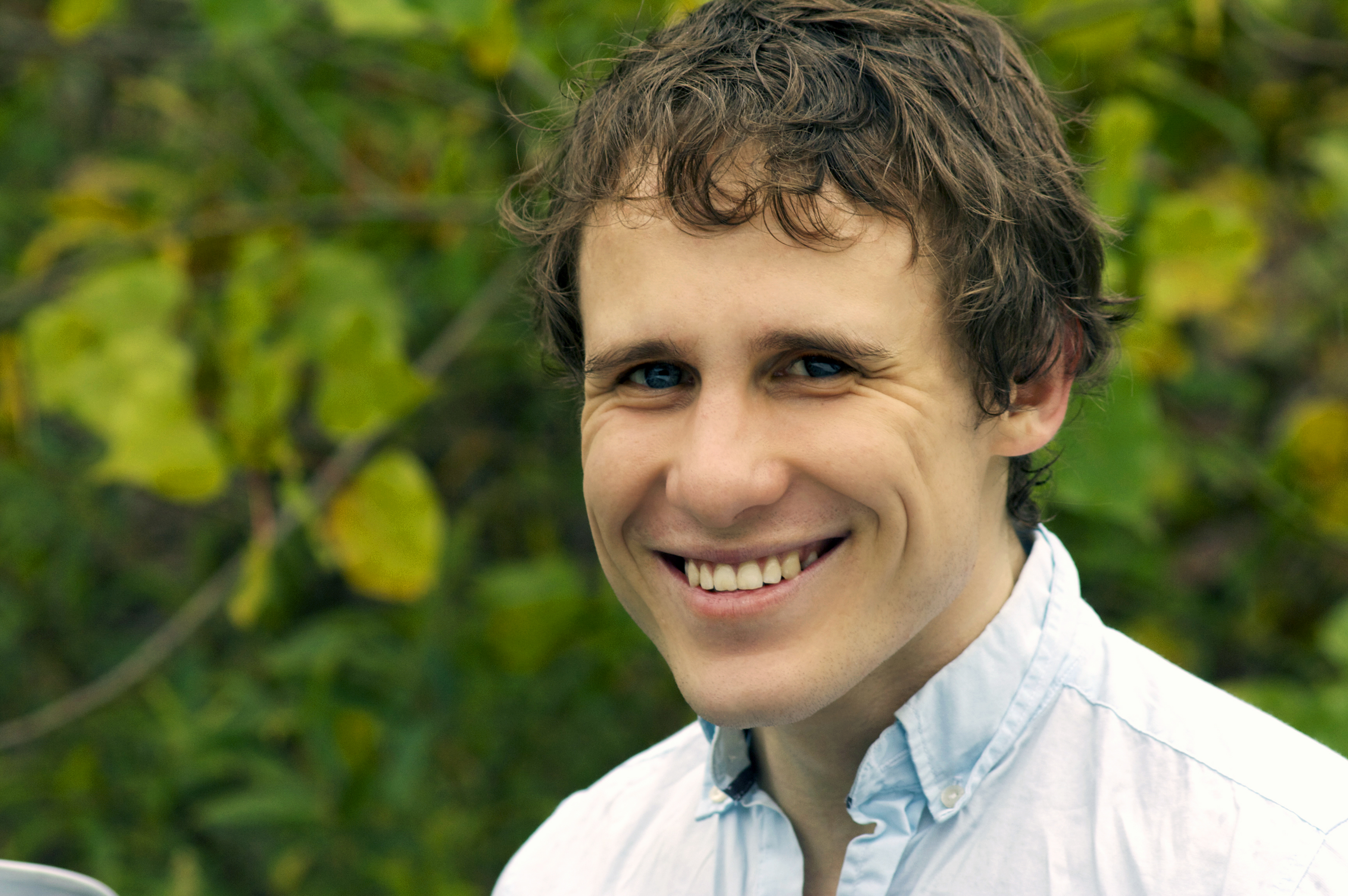 For Musica Viva, Australia’s oldest independent professional performing arts organisation, music education and artist development have occupied an important role alongside the world-class concerts it has presented since 1945. Its schools programme is the largest in the nation and has reached thousands of school students across the country. Now Musica Viva has announced the appointment… 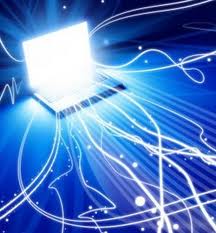 The latest showcase for opera has moved from the high definition images of the cinema to live streaming off the internet.  the first opera to be streamed was a performance of Rossini’s La cambiale di matrimonio from Vienna’s Kammeroper, on Sunday 21st October, and included Australian baritone Ben Connor. More at: http://www.huffingtonpost.com/2012/10/21/vienna-platform-launches-_0_n_1997169.html?utm_hp_ref=arts 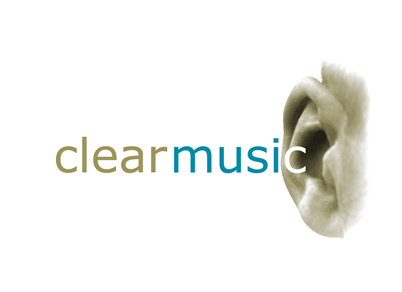 Clear Music Australia, specialist supplier of printed music, is offering its Facebook and Instagram followers, a Deal of the Day – online purchases of printed scores in expert editions, from keyboard, conductor, orchestral, chamber, vocal, choral and opera repertoire. Use the hours of lockdown to learn some new repertoire, study a major work or take…