Pianist Stephen Hough appears to be a man of  boundless musical talent, tireless energy, intellect and generosity of spirit. He shares these attributes with his audiences with a sincere enthusiasm devoid of any dark undertones of superiority. His spoken and written words are as much a delight to absorb as his piano playing, and audiences were clearly enthralled by his performance of  five ‘Strange Sonatas’, three encores AND a Q and A session last Monday night in Sydney, presented by Musica Viva at the City Recital Hall. The concert is repeated on Saturday afternoon 22nd October at 2 pm.

There is  little point waxing eloquent about what is established and undisputed – Hough’s mastery.  What is worth looking at is the way he interprets the masterworks and the way he brings something new to an already crowded slate?  What also makes us sit up and listen are the hidden gems that are offered for consideration – in this case, two sonatas by Scriabin – Nos 4 and 5, both in F# minor.

The opening sonata by Beethoven ( No 14 in C sharp minor, Quasi una fantasia opus 27 no 2 ‘Moonlight’) was delivered with sensitivity without sentimentality.  During the Q and A, Hough commented that despite the work being staple fare for pianists, he came to it just recently, adding that he eschews listening to recordings of  works that he is reading, to keep his realisations completely naive of  those which have gone before.

Then followed Hough’s own ethereally beautiful Sonata for Piano, broken branches. This 16 movement sonata was commissioned by Wigmore Hall  and Musica Viva. Interestingly, while Hough performed the fiendishly difficult works by Liszt, Scriabin and Beethoven from memory, he performed his own work with the score. Not surprisingly, this was raised during the Q and A session. It was a seemingly simple question, but the answer is complex. One aspect was that he treated his work as a defined piece of music and didn’t want to appear to be improvising along the way. (The work is already published by Joseph Weinberger and will be released on CD in November). Another aspect is that with a increasing trend towards breaking from conventional forms of music, newer music is indeed harder to remember and to predict – even if it is your own composition.

The Scriabin and the Liszt sonatas were pure joy to hear. Then we were treated to not one, bit to three encores – an impossibly fluid rendering of the Nocturne, opus 9 no.2 by Chopin, another of Hough’s own works ‘On Falla’, in the style of Manuel de Falla ..(or was it ‘On Fire’ in the style of Falla’s Danse rituelle du feu? ), and finally, from 20th century Catalan composer Frederico Mompou, ‘Jeunes filles au jardin’ (Young girls in the garden).

Read our preview at http://soundslikesydney.com.au/shows/houghs-sonatas-challenge-convention/5117.html

and the SMH review at: http://www.smh.com.au/entertainment/music/an-original-perspective-on-sonatas-20111018-1lyjq.html

“Because we live in a culture…… where visual stimuli are in the ascendant, sometimes at the cost of sound. Sound is no longer enough…… that music is a worthy pursuit in and of itself is…..being casually dismissed. Classical music now must aspire to offer spectacle – whether a particular piece can take it or not…. 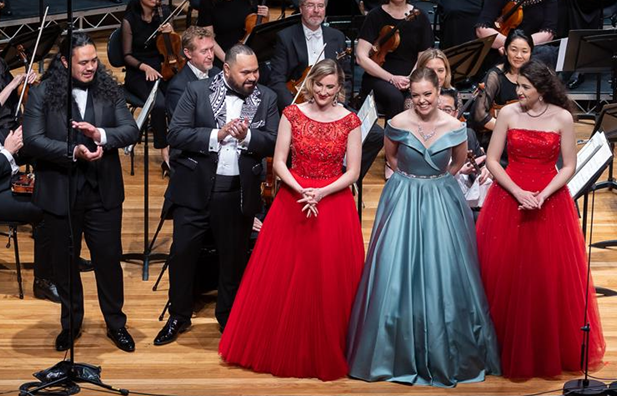 2021 IFAC Handa Australian Singing Competition is calling for entrants, with the exciting news that the heats, semi-finals and finals concerts will be performed live. Heats are held for eligible entrants around Australia, in New Zealand, and in London. In 2021, heats will only be held in Australia. Entrants have the chance to perform on… 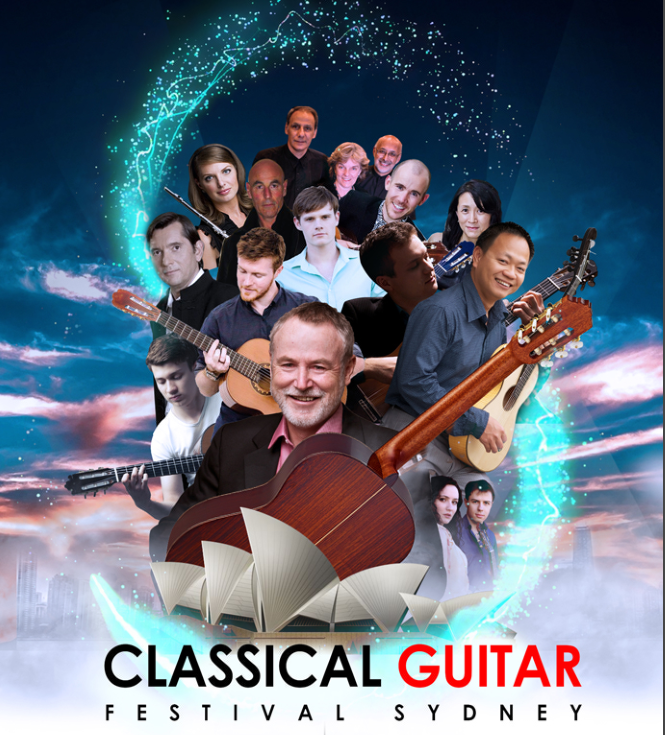 Sydney has a new music festival and this one is dedicated to the classical guitar! Sydney’s inaugural Classical Guitar Festival kicks off next Thursday 16th November and runs till Sunday 19th November. There are eight concerts featuring luminaries of the classical guitar world aong them, Guitar Trek, Australia’s most respected guitar ensemble, French super star Thibaut Garcia, Spanish…

Paris, London, Los Angeles, Berlin – all these cities will host productions of Mozart’s Don Giovanni in 2012. The London production, is at heaven nighclub and completely re-invents the character…… http://www.guardian.co.uk/music/2012/apr/11/don-giovanni-hero-or-villain 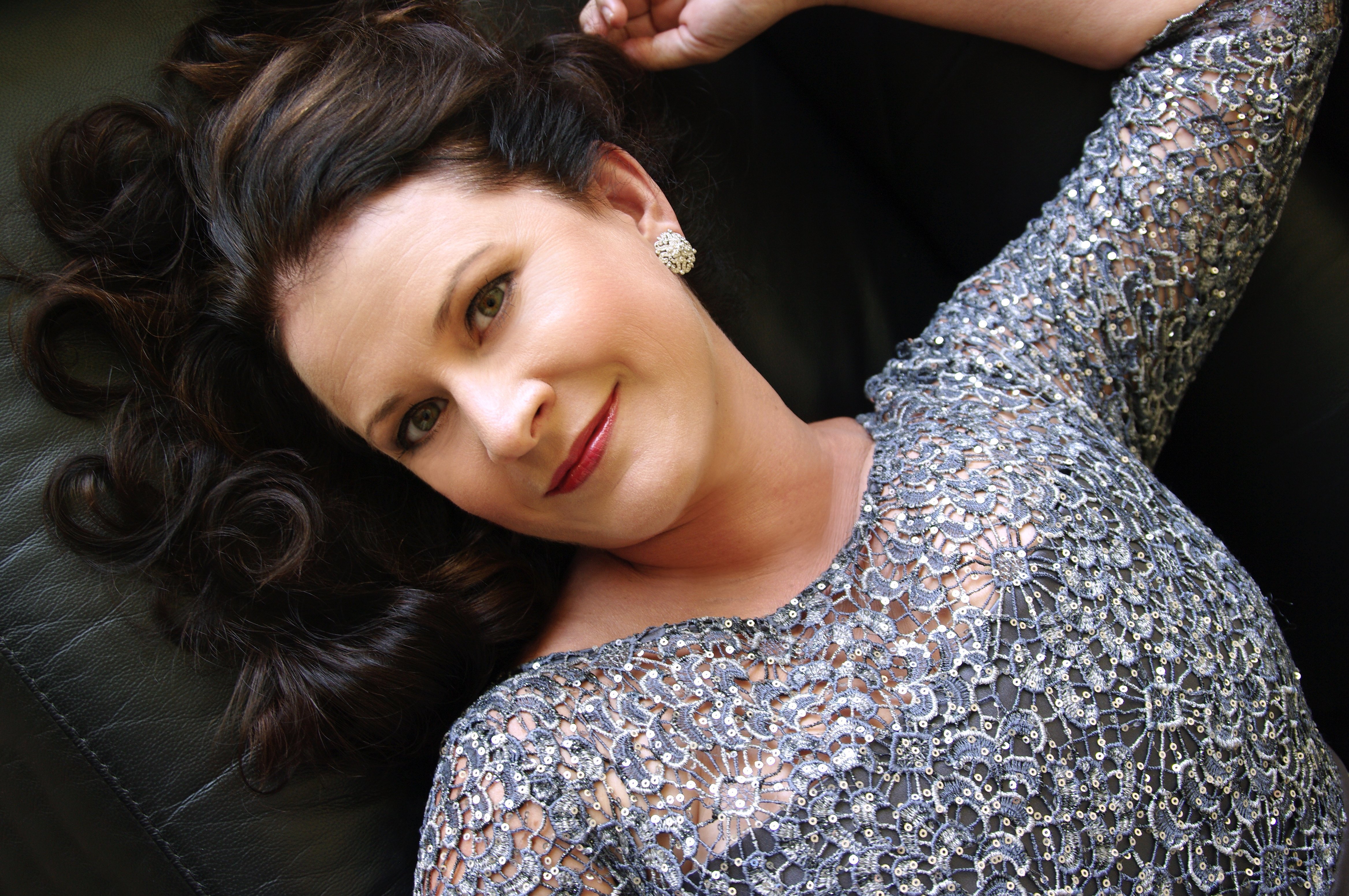 Mezzo-soprano Deborah Humble is one of Australia’s most successful international artists. Based in Hamburg, her engagements in 2015 include Erda in Das Rheingold with the Hong Kong Philharmonic, Erda in Siegfried at Boston Symphony Hall, her debut as Brangäne in Tristan und Isolde in Mexico City, Judith in Bluebeard’s Castle in Melbourne, Elgar’s Sea Pictures at the Britannia in… 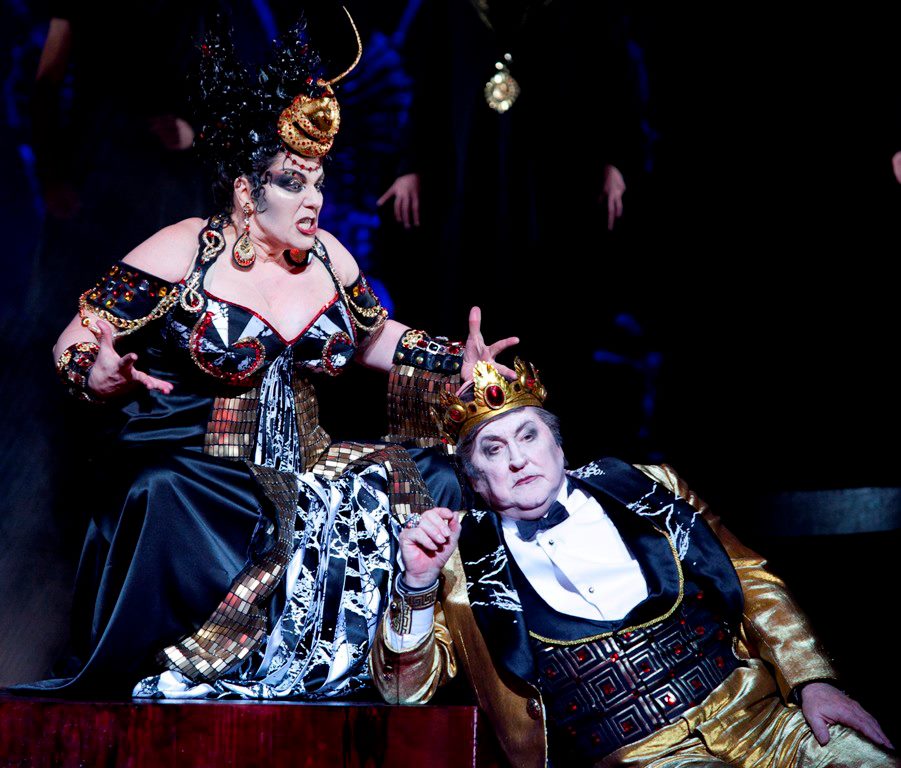 There’s no time for niceties in Richard Strauss’ opera Salome. There’s no overture that introduces themes and focuses the mind. Rather, the music and the narrative plunge straight into the tangle of lust and depravity that culminates in death and ruin. This week in Sydney, Opera Australia presents a new production of Salome, directed…