In the intimate setting of the Sydney Philharmonia space at The Wharf, soprano Jane Sheldon and the Acacia Quartet launched their recent CD North+South, recorded with harpist Genevieve Lang, in an evening of stories in music as Acacia also performed two works for string quartet composed by Lyle Chan.

Now based in the US, Jane Sheldon  sang a selection of 10 folk songs from Australia, the US and the British Isles,  couched in arrangements by a range of composers who included Andrew Ford, Dan Walker, Elena Kats-Chernin, Anne Carr-Boyd, Martin Wesley-Smith and Sheldon herself. There were a capella arrangements as well as those with various combination of strings. Sheldon’s purity of tone and straight from the heart delivery gave perfect expression to the likes of I Never Will Marry, Johnny Has Gone for a Soldier and Tommy Tanna.

The Acacia Quartet, violinists Lisa Stewart and Myee Clohessy, cellist Anna Martin-Scrase and violist Stefan Duwe, fresh from working with conductor composer Eric Whitacre, played with precision and sensitivity for the solo voice, creating a string sound that enriched the folk elements of the songs, moving to more dramatic  textures as the narratives changed.

Lyle Chan’s two works, Night Vigil (1993/2013) and Don’t Leave Me This Way (1995/2010) express his intensely personal memoirs of working as an AIDS activist and are dedicated to two friends who  died from the syndrome. Lyle Chan was on hand to speak of how his works took shape, commenting that he was ‘deeply honoured that Acacia have embraced (his) works.”

North + South is dstributed by Planet. Available on iTunes worldwide, on Amazon, and in record stores in Australia. The CD is available for worldwide mail orders from Waterfront. 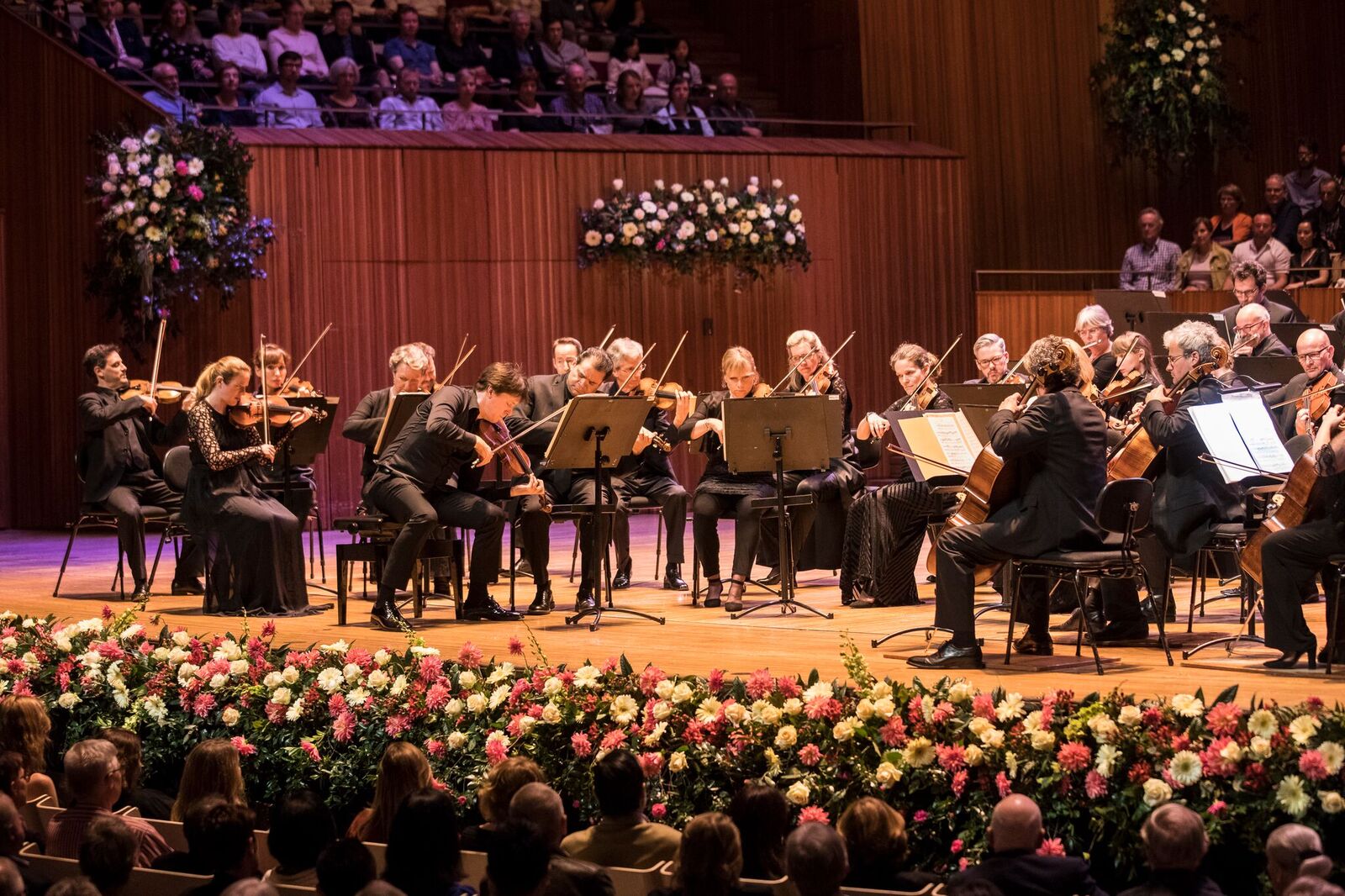 Joshua Bell leading the Academy of St Martin in the Fields played a programme of Mendelsson, Tchaikovsky and Schumann at the Sydney Opera House last night,to a packed Concert Hall, itself transformed in a veritable field of flowers. Beg, borrow or steal a ticket to tonight’s performance of Mozart – the Symphony No 5 and… 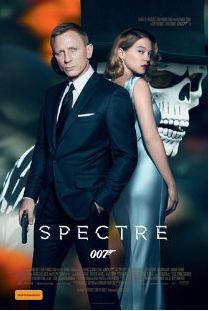 Premiering in Sydney tonight is the eagerly anticipated new James Bond film Spectre – and the soundtrack has a very special Sydney connection.  The film uses a track from a recording of Vivaldi’s music, made in Sydney in 2000 by German countertenor Andreas Scholl and Australian Brandenburg Orchestra, conducted by its Artistic Director Paul Dyer. The track… 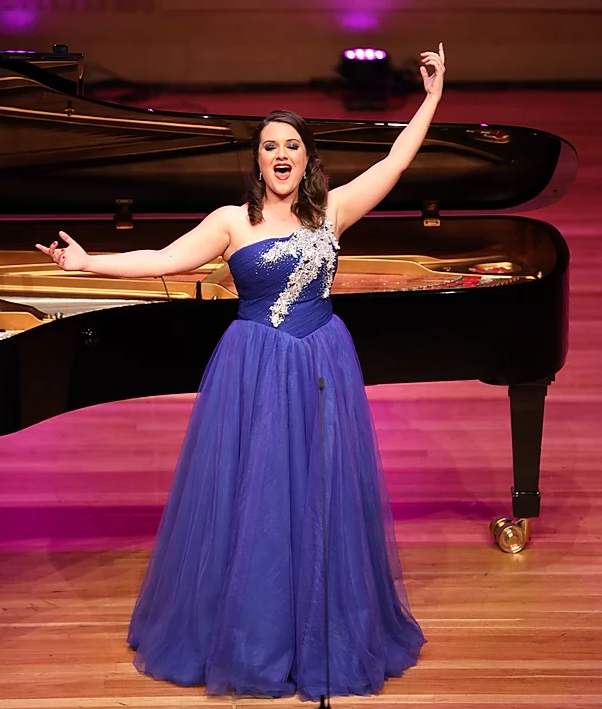 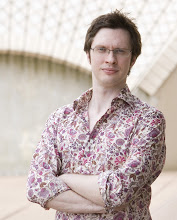 Australian composer Nicholas Vines has received a ringing endorsement by no less a journal than The New York Times, for his composition for clarinet and piano, Rustling the Deities. Performed by the “superb new-music ensemble counter)induction” (Allan Kozinn in The New York Times), this review happily supports the release last week of the debut recording of Vines’ music Torrid… 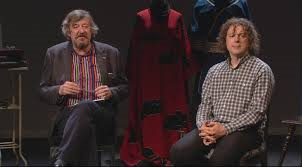 Polymath and opera buff Stephen Fry might have some answers to the physiology behind the way audiences respond to opera: http://www.openculture.com/2013/10/stephen-fry-hosts-the-science-of-opera.html