Making his journey to London amidst the melee of Olympic athletes, tourists and media is Sydney cellist Mathisha Panagoda, on a mission to represent Australian in London’s 2012 Cultural Olympiad.

Mathisha will be performing with the Aldeburgh World Orchestra on a tour that will culminate in a performance at the BBC Proms in late July at London’s Royal Albert Hall, conducted by Sir Mark Elder. The rest of the tour involves two concerts in Aldeburgh, home of Sir Benjamin Britten and Sir Peter Pears and now hub of the Britten Pears Young Artists Programme, one concert in Amsterdam at the legendary Concertgebouw, and one at Ingolstadt, Germany at the Audi Sommerkonzerte.

On the programme for the concerts are Britten’s Sinfonia da Requiem, Mahler’s Symphony No. 10 – Adagio, Stravinsky’s revolutionary The Rite of Spring, the Symphony No. 5 by Shostakovich and the World Premiere of At the Speed of Stillness by British composer Charlotte Bray (b 1982) commissioned by the BBC.

The Britten-Pears Programme assembled the Aldeburgh World Orchestra to bring “emerging professional musicians from all over the world to Suffolk; to inspire, engage and perform; raising ambition and celebrating talent on a local to international level, as part of the London 2012 Festival which is a culmination of the 2012 Cultural Olympiad.”

The logistics of auditioning, gathering and rehearsing this ensemble has been made somewhat easier by the ubiquitous presence of You Tube. Musicians auditioned via a private YouTube video. An expert panel then selected those who would form the orchestra. Candidates had to be under 30 years, reflecting the focus on nurturing and developing emerging talent. The orchestra will undertake a two-week residency in the beautiful seaside town of Aldeburgh, on the Suffolk coast of England, making use of the world-class facilities at nearby Snape Maltings.

As well as one-off special projects, like the Aldeburgh World Orchestra, the Britten-Pears Programme conducts concerts and events throughout each year along with masterclasses and residential schools for exceptional musicians to make the transition from student to professional. Mathisha says “I’ve been a Britten-Pears Young Artist since 2010 and returned four times. I think it’s an incredibly inspiring place with supportive people and the sort of environment that’s perfect for learning and creating music with like-minded people.”

Despite being just 25 years old, The London 2012 Cultural Olympiad is not Mathisha’s first tilt at iconic events. Re-wind to the dawn of the millenium and Mathisha was part of the ensemble from the Sydney Childrens’ Choir which sang Ross Edwards’ Dawn Mantras from the sails of the Sydney Opera House.

Like so many of those with outstanding talent and drive, Mathisha has maintained his career as a cellist whilst completing JD in Law at the Universty of Sydney as well as running Sydney Camerata the ensemble that he founded in 2008. “Right now”, he says, “we’re focussing on our string quartet which is one of  Musica Viva’s 2012 ‘Rising Stars’. The quartet is being mentored by the Goldner Quartet as well as participating in guest masterclasses from visiting Musica Viva artists including the Kuss Quartet and Anthony Marwood. Sydney Camerata itself will present a full chamber orchestra concert in late November 2012”.

Mathisha Panagoda was interviewed for SoundsLikeSydney by Shamistha de Soysa.© 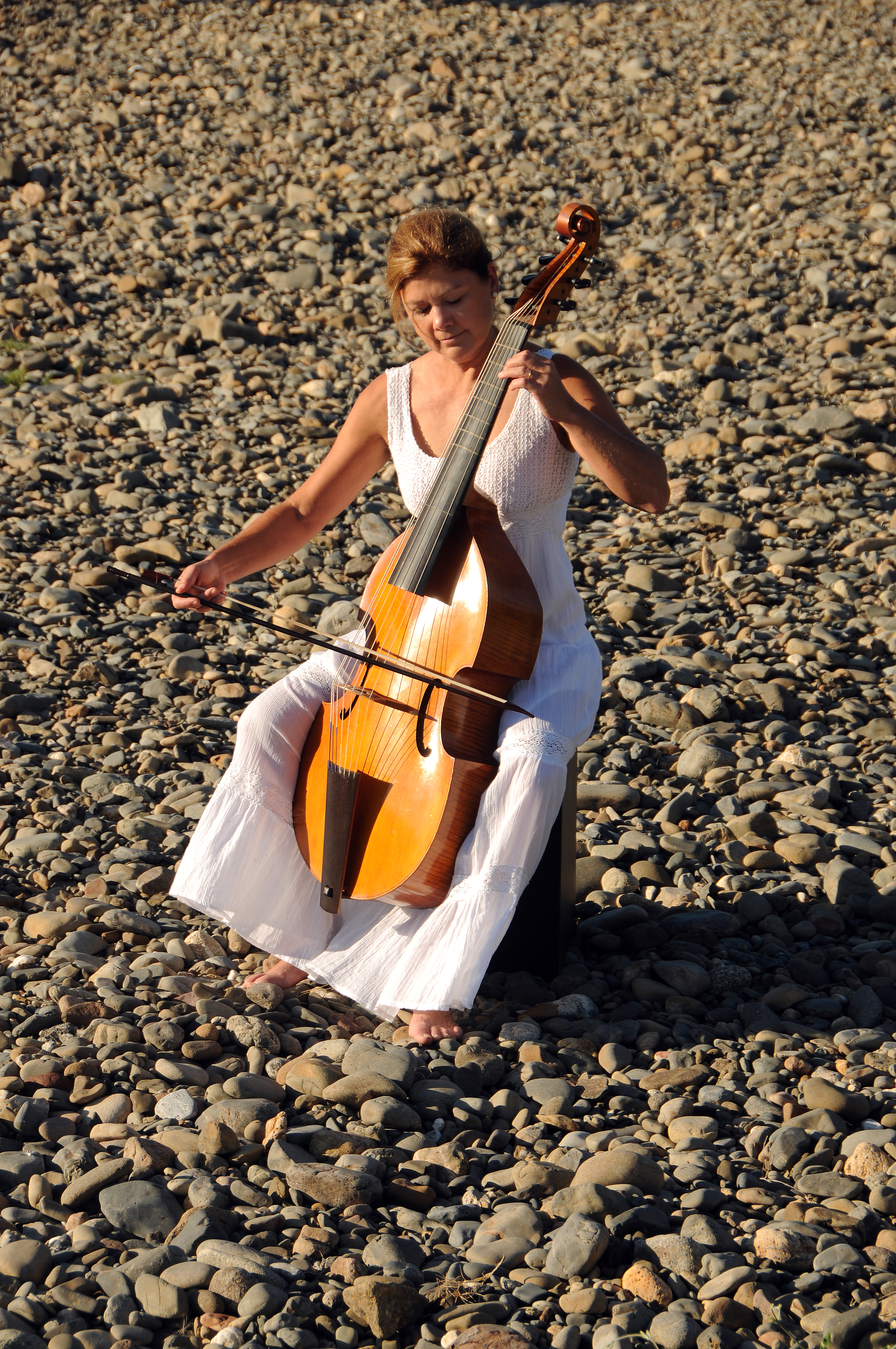 An offer not to miss! Our friends at The Marais Project have generously offered two double passes to readers of SoundsLikeSydney for their concert The French Flute on Sunday October 16 at 3 pm at the Sydney Conservatorium of Music. If you’d like to be in the running for these double passes, email info@soundslikesydney.com.au by 5 pm… 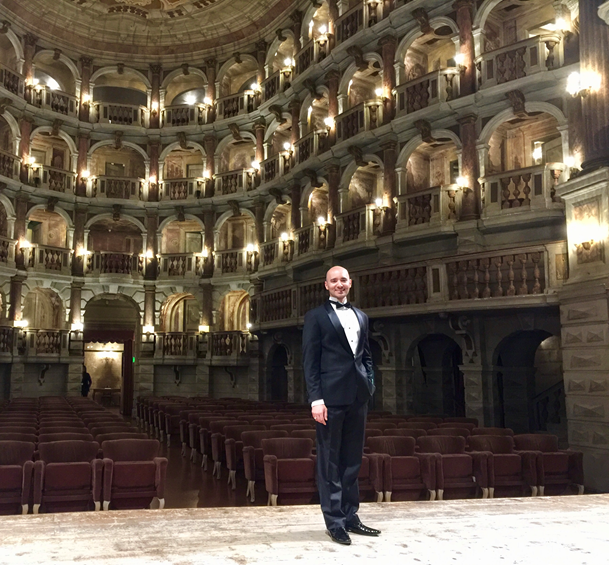 Tenor Shanul Sharma is off to Italy shortly to notch up a double debut. Sharma will not only make his debut in the title role of the 1770 opera Mitridate re di Ponto, it will also be his first venture into Mozartian opera. There was much anticipation and comraderie last weekend, when the Friends of Music at St James’ Church in King Street, held a soiree to lauch the 2012 subscription series presented by the Choir of St James’. The series of 6 concerts will feature the Choir and Orchestra of St James with soloists, directed by Warren Trevelyan-Jones. Fans of Baroque music will be delighted as… 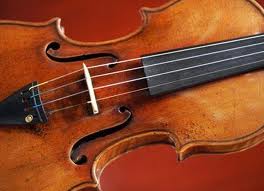 The Sydney Morning Herald reports on experiment conducted by a researcher at the University of Paris which casts doubt on the superior qualities of violins made by the Italian masters. At the proceedings of the US National Academy of Sciences, Professor Claudia Fritz and her colleagues reported on their double blinded trial in which 21 violinists attending…

Last month, Rupert Myer AM, Chair of the Australia Council, addressed the The Australian Institute of Art History at The University of Melbourne on the topic of ‘Global Giving to the Arts’. In his speech which emphasised maximising leverage by the right mix of public and private spending, he said “Getting public policy right in the… 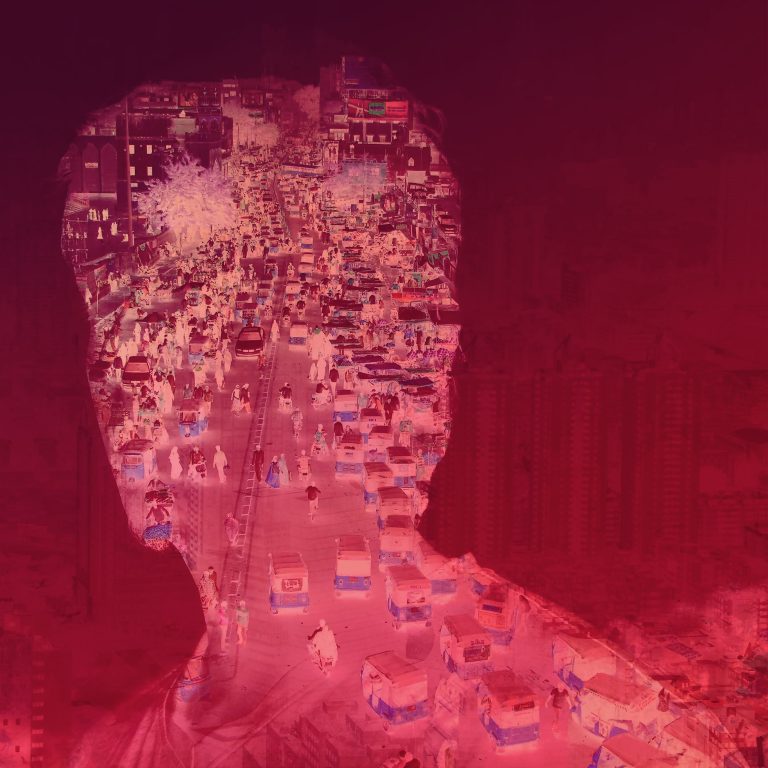 Composer Max Richter announces the release of VOICES, a major new recording project inspired by the Universal Declaration of Human Rights,  The first single from this important new work, All Human Beings is already available on Decca Records, accompanied by a new music video. VOICES was released on 31 July, 2020. ‘VOICES’, described as a…