The choir has enjoyed a close connection with the eminent Australian composer throughout its 46 years. Edwards has composed prolifically in most musical genres and continues to be sought after for new works. His music is concerned with questions of all humanity and at the same time strongly connected to Australia, both its people and natural environment.

Hymnus ante somnum (Hymn before sleep), is the fourth movement of Ross Edwards’ Ab Estatis Foribus – a set of 5 Latin songs commissioned for Sydney Chamber Choir by the choir’s founding music director, Nicholas Routley, and dedicated to him. The first of its many performances by the choir was in 1980 at Pearl Beach, a coastal retreat where Ross and his family lived for seven years and where his wife, Helen, organised concerts in the village hall.

This piece is of a setting of Hymnus ante somnum by Aurelius Clemens Prudentius (348-c.405 AD), a meditation on the healing power of sleep. From the opening lines “Fluxit labor diei redit et quietis hora” (The day’s toil is past, the hour of rest comes again), the music soothes and gently rocks us like a lullaby. Many of the singers in this recording also performed this work in 2018 for Ross Edwards’ 75th birthday in the City Recital Hall and late in 2017 when we gathered around our supporters for the 2018 season launch, and Richard Gill’s announcement  of Sam Allchurch as the ensemble’s new Artistic Director.

If you missed last week’s release, Nigel Butterley’s Morning Fanfare, or would just like to view it again, you can listen here. 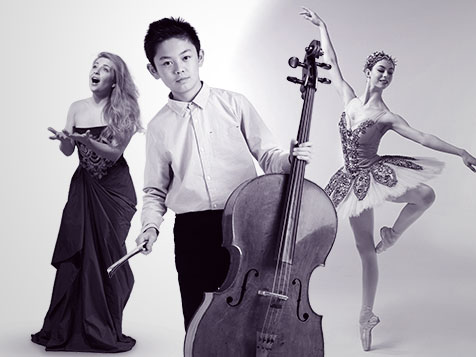 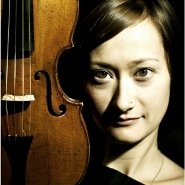 Great news for the readers of SoundsLikeSydney – whom we know are music lovers – but who also love their art.  The Art Gallery of New South Wales has extended their member’s discount to readers of our pages who attend concerts in the Art Gallery Society’s 2014 Resonate series. These concerts present sumptuous music in…

The New York Times reports that a new website, The Opera Platform, will begin free live streaming of opera from 15 of Europe’s most prestigious opera houses this weekend. The opera houses include the Royal Opera Covent Garden, the Berlin Komische Oper and those in Lyon, Turin and Madrid. This three-way collaboration between Opera Europa, which represents… 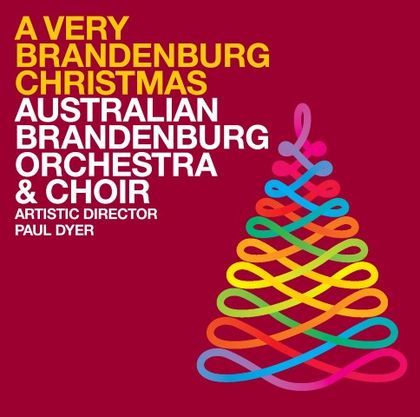 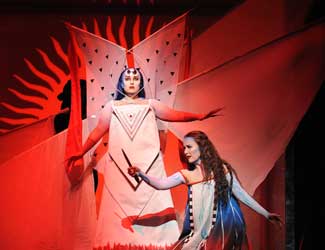 Mozart’s enigmatic fantasy opera The Magic Flute has returned to the Sydney Opera House for the school holidays, presented by Opera Australia. Scroll down to see all 8 images from this visual feast of pantomime and puppetry, wrapped up in Mozart’s immortal music. All images by Branco Gaica, courtesy Opera Australia.

Sydney born tenor Samuel Sakker begins his second year on the Jette Parker Young Artist programme at the Royal Opera in Covent Garden. During his time in the UK he has sung alongside some of the world’s best singers, amongst them,  Placido Domingo, Joyce DiDonato and Idebrando D’Arcangelo. Earlier this year, Samuel sang at an…