A performance of Brett Dean’s Grawemeyer Award winning composition “The Lost Art of Letter Writing” in London, has been warmly received. Featured in a recent BBC Total Immersion day at the Barbican Centre, the four movement concerto for violin and orchestra was composed in 2006 and won the award in 2009.

The concerto was premiered by the Royal Concertgebouw Orchestra conducted by Martyn Brabbins with soloist Frank Peter Zimmerman ( to whom it is dedicated), in Cologne in March 2007. It premiered in Australia in November 2009 at the ANAM, Melbourne performed by the orchestra of the academy, conducted by Dean himself with Kristian Winther, soloist.

Since then it has been performed around the nation and in 2011 at the Stockholm Composer Festival.

Andrew Clements of The Guardian comments: “the only mystery is why such a vividly engaging work….. should have taken so long to get here”. 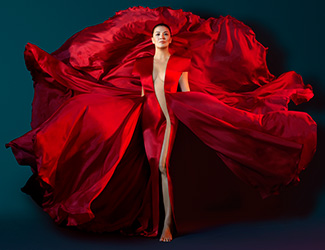 This week it is the turn of Opera Australia to unveil the programme for its 60th year. It is a rich and varied programme with several new commissions alongside traditional opera – there are Australian works, two operas by Verdi and two by Bizet. A new McVicar production of Cosi fan tutte completes Sir David’s…

Later this year, Halcyon in collaboration with Sydney Chamber Opera presents the Australian premiere of Into the Little Hill, by British composer George Benjamin (b 1960). Benjamin has a substantial contemporary output. He has worked with Messiaen and Boulez and his opera Written on Skin premieres at Covent Garden next year. He speaks to Alan…

Created in 1959 by Richard Rodgers and Oscar Hammerstein ll and set in Salzburg,  the musical The Sound of Music will finally be seen for the first time in the city where it is set. The BBC looks at why this phenomenally successful stage show has taken so long to come home. http://www.bbc.co.uk/news/magazine-15402618 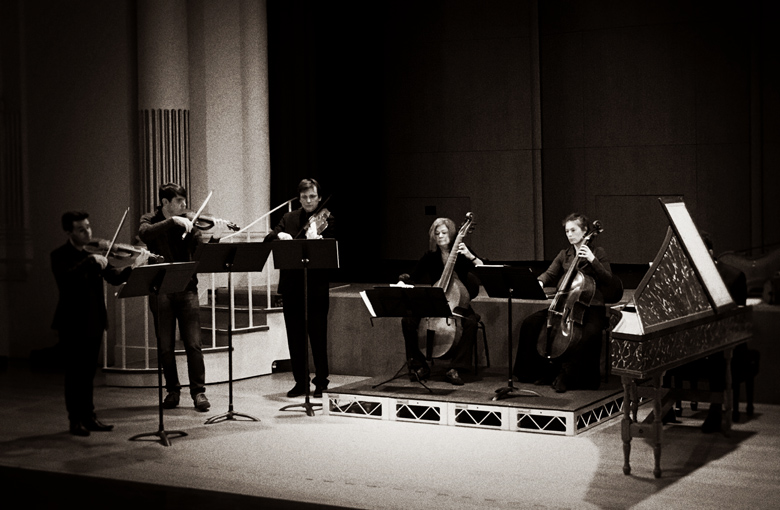 Marais meets Muffat The Independent Theatre, North Sydney July 16, 2017 Written by Ria Andriani Through the  dialogue of two ensembles, the Marais Project and Muffat Collective brought their virtuosic skills, specialised period instruments and knowledge of historical performance to the stage. For two ensembles which do not perform together regularly, this concert and its… 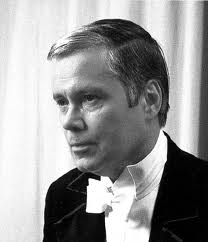 Last week the world mourned the death of the extraordinary baritone Dietrich Fischer-Dieskau, (b 1925) who would have turned 87 on May 28th this year. Although he worked in all genres  of vocal repertoire, he made his mark in lieder. He was also the link with some of the legends of the 20th century, having…

The world-famous baritone turns 50 this year and his upcoming roles couldn’t be more diverse – opening in The Flying Dutchman at the Royal Opera, followed by the role of Sweeney for the English National Opera. In this interview in The Independent he looks at the roles he has taken through his performing career.   …