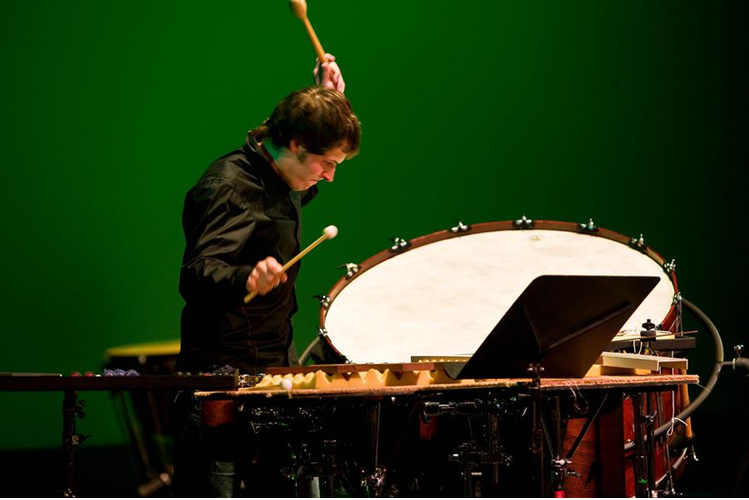 Percussionist Timothy Constable is to step down as Artistic Director of Synergy Percussion after 7 years in the role. He will pursue other creative opportunities in solo music, composition and with the Sydney Symphony Orchestra, as Ian Cleworth steps in as Interim Artistic Director of the ensemble.

Timothy leaves a legacy of high achievements as Artistic director of Synergy Percussion which include the 2010 co-commission and premiere of Steve Reich’s Mallet Quartet, the award for 2011 Best Chamber Music Concert of the Year, Limelight Magazine, for Xenakis Pleiades, numerous festival appearances including the Seoul Drum Festival, Australian Festival of Chamber Music, Canberra International Music Festival, Graphic Festival (Sydney Opera House), Ted X (Sydney),  YouTube Symphony (Sydney Opera House), the 2015 premiere of Earth Cry, the result of a four-year collaboration with Noreum Machi, Korea’s premiere samul-nori drumming ensemble and the 2014 commissioning and performance of Anthony Pateras’ Beauty will be amnesiac or will not be at all, one of the most ambitious works for percussion composed by an Australian composer to date.

In acknowledging his colleagues, Timothy says “….this decision was naturally very difficult to make. It was easier in the knowledge that the ensemble is in safe hands, with Bree and Joshua committed to continuing this journey of 42 years. I salute these spectacular colleagues and commend their future works to you…..I am deeply proud of the work the ensemble has undertaken during my tenure as director, and again thank my magnificent colleagues Bree van Reyk, Joshua Hill and Alison Pratt for their musicianship, support, courage and friendship. There are so many others to thank – Lee, Tim, Karen and all management present and past; venues, guest artists and collaborators (of whom there are literally hundreds), the members of Taikoz, festival directors (and ) all of you – who have supported our ideas and work in all of your different ways as audience, donors, vocal advocates – thank you all so very much.”

Synergy Percussion will be producing a concert in honor of Timothy around the middle of the year. Details will be released shortly.

The geographic and ethnic boundaries of Western classical music are being extended. Extended with a purpose. Recently, the Australian Chamber Orchestra featured Palestinian-Israeli pianist Saleem Abboud Ashkar. They played the music of Schubert and Messiaen. Daniel Barenboim and his West-Eastern Divan Orchestra are recording the orchestral works of Beethoven. They have perhaps achieved more towards Middle Eastern reconciliation… 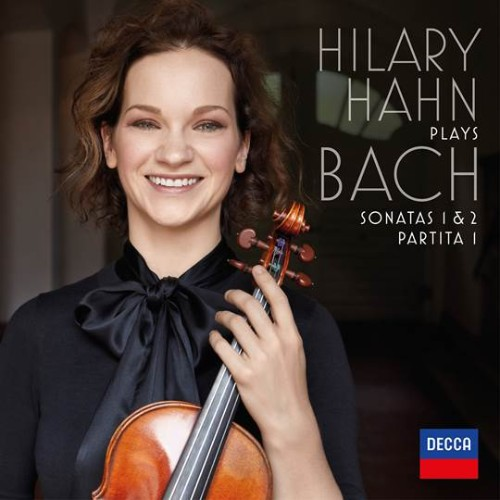 Triple Grammy Award winner Hilary Hahn returns to solo Bach twenty years after her debut recording. This recording of Sonatas 1 & 2 and Partita 1, her debut on the Decca label, completes Hilary’s solo Bach recordings and was released in Australia earlier this month. The disc contains the Violin Sonata No 1 in G minor, BWV… 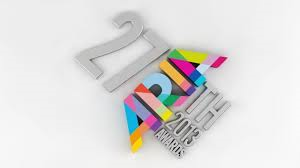 The Sydney Symphony Orchestra’s Chief Conductor David Robertson has nabbed a Grammy Award for best Orchestral Performance with his recording of John Adams’s City Noir and the Saxophone Concerto as conductor of the Saint Louis Symphony Orchestra. It is reportedly the second win in three years for an Adams recording and the seventh for the SLSO….

The ABRSM in the UK (Associated Board of the Royal Schools of Music) has announced a major teaching initiative aimed at introducing primary school children in England to classical music. The ABRSM’s ‘Classical 100’ is an online resource supported by Decca and UK’s Classic FM, based on a list of 100 works that it believes are… 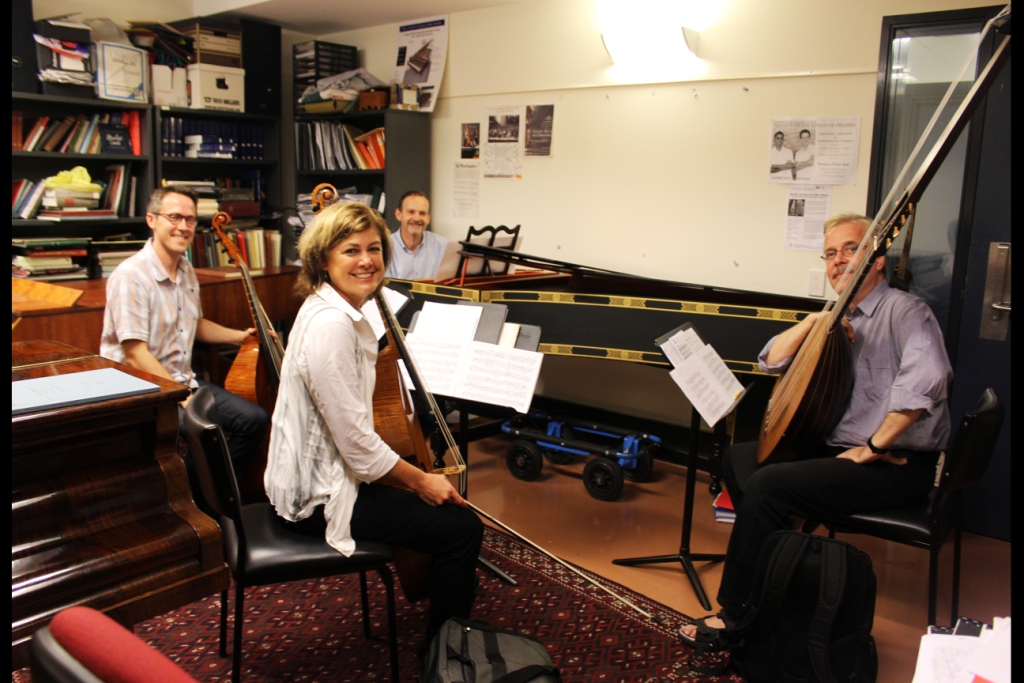 The Marais Project, the Sydney based viol ensemble, directed by Jennifer Eriksson presents it’s first concert for 2013 on Thursday April 11th. Click here for concert information Check out these images of the performers as they rehearse. They’re not just enjoying themselves, but they’re also showcasing their wonderful instrumental technique.