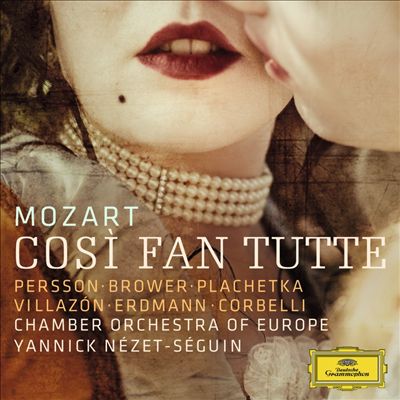 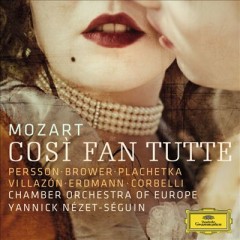 Following the success of their recording of Mozart’s Don Giovanni, conductor Yannick Nézet-Séguin and tenor Rolando Villazón have completed work on their recording of another Mozartian classic, Così fan tutte, released on the Deutsche Grammophon label.

Like Don Giovanni in 2011, the recording of Così fan tutte, Mozart’s bittersweet comedy, is also from a Baden-Baden Festival concert performance, this time in 2012, in which  Universal Music Arts & Entertainment collaborated with the Festspielhaus Baden-Baden. The 3 CD set contains around 3 hours of music.

The opera takes alight hearted look at fidelity as two pairs of lovers are put to the test by a cynical bachelor who puts temptation in their way.

Villazón plays the role of Ferrando with Miah Persson as Fiordiligi, Angela Brower as Dorabella, Adam Plachetka as Guglielmo, Mojca Erdmann as Despina and Alessandro Corbelli as Don Alfonso, with the Vocalensemble Rastatt and the Chamber Orchestra of Europe conducted by Nézet-Séguin..

For Rolando Villazón, believes that Nézet-Séguin’s reading of Mozart is special. “It was such a wonderful artistic achievement to have everybody together, to have all these artists united in this extraordinary moment under the baton of Yannick, who I think has something very specific, very individual and of great quality to say about Mozart’s music.”

The critics liked the recording of Don Giovanni: “Electrifyingly vivid conducting by Nézet-Séguin,” wrote The Daily Telegraph. The live performance of Così fan tutte in Baden-Baden was equally enthusiastic, Das Opernglas wrote: “An excellent performance …, so much so, that a staged exposition was not necessary because its quality was drawn solely from the essence of the score and how Yannick Nézet-Séguin interpreted it …”

The BBC described Rolando Villazón’s Don Ottavio in the Don Giovanni recording, as “… terrific singing by any standards, and Villazón proves he is stylistically at home in this repertoire – a splendid asset to this set.”

The Australian Music Centre has announced that three artists will feature in the 2021 Peggy Glanville-Hicks Address which will take the form of a live-stream panel discussion featuring three musically diverse panellists: ethno-jazz pianist and composer Zela Margossian, boundary-breaking composer and percussionist Bree van Reyk, and singer, composer and improviser Sia Ahmad. The conversation will… 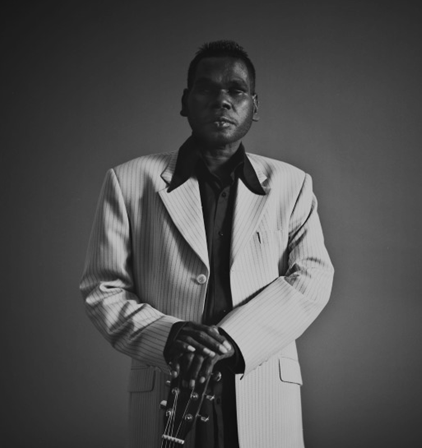 Decca Australia and Universal Music Australia have announced the signing of one of Australia’s most important and culturally defining recording artists of all time, the late Dr. Geoffrey Gurrumul Yunupingu (1971–2017), known as ‘Gurrumul’ ensuring that his music will live on for new audiences and future generations. Forthcoming releases from Gurrumul on Decca Australia include… 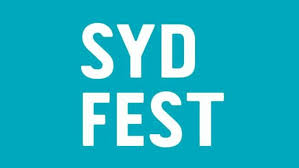 Put the dates in your diary! The 2015 Sydney Festival will run from January 8  – 16, and will include theatre and dance, circus and cabaret, family events, opera and classical concerts, free gigs, the festival village and events around Sydney. Highlights for fans of classical music include Czech violinists Iva Bittová and Hana Kotková performing… 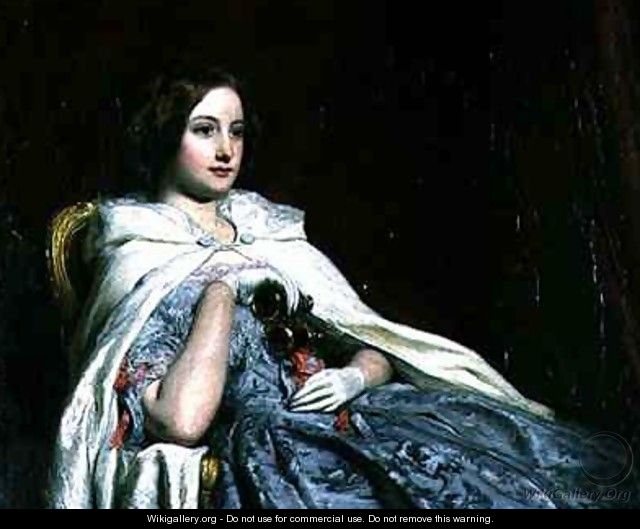 Following the ENO’s announcement of a plan to encourage a relaxed dress code for opera goers,  Andrew Mellor argues that it’s ‘much ado about nothing’. After all, going to the races seems to demand the observation of a costly and mysterious dress code that doesn’t deter attendance. http://www.gramophone.co.uk/blog/the-gramophone-blog/stop-telling-us-what-to-wear-for-opera 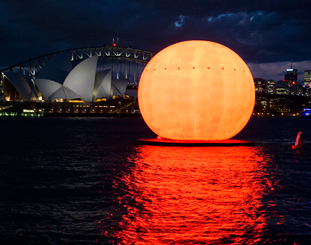 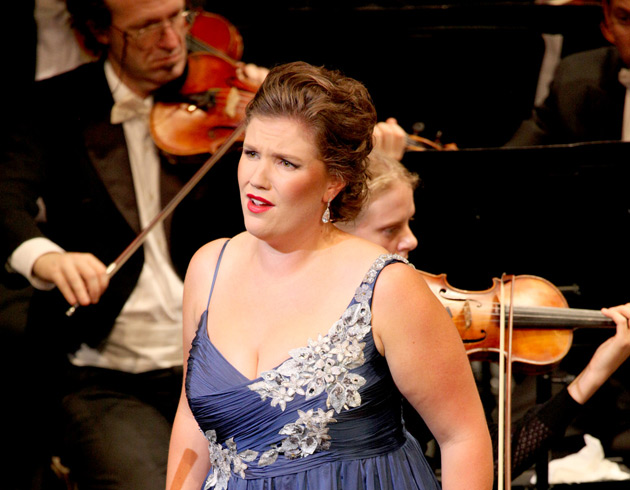 Congratulations to soprano Emma Moore from New South who has won the 2011 Marianne Mathy Award. More at: http://www.aussing.org.au/ASC_Winners.htm