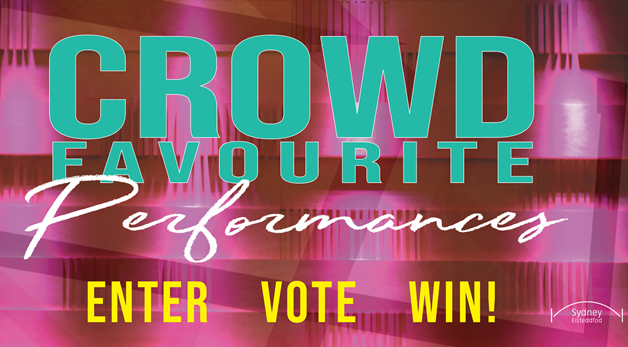 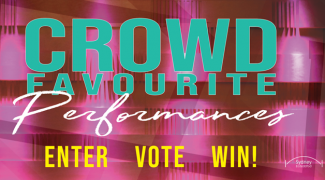 Sydney Eisteddfod is taking 17 contenders through to Round 2 of its Crowd Favourites competition, after which 8 finalists will be revealed. Voting closes at midnight on Wednesday 14 October.

The contenders in this round are:

Click here to vote and listen to the contenders

The four most highly voted for Crowd Favourite Winners will each receive a prize $1,000!

On top of these winners, a jury of industry professionals will also be awarding Four Awards of $500 each to the best performances.

All winners will be announced on Tuesday 27 October

After 7 concerts in 12 nights Penny Durham, in The Australian takes a look at David Robertson’s inaugural tour of China with the Sydney Symphony Orchestra. 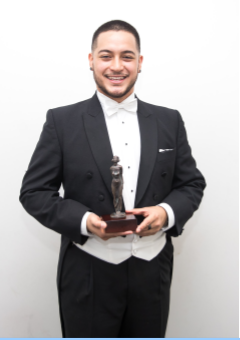 Congratulations to 24-year-old Filipe Manu, tenor, from New Zealand who last Saturday won the prestigious Marianne Mathy Scholarship (The Mathy) and was judged the overall winner of the IFAC Handa Australian Singing Competition. Held at the Concert Hall, The Concourse Chatswood, five emerging singers vied for almost $200,000 in prizes and opportunities. Filipe’s award-winning performance of Pastorello… 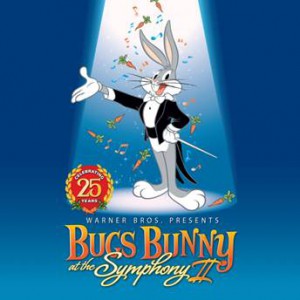 Perfect for entertaining children, grandchildren, nephews or nieces – there is a family pass for four people up for grabs for Bugs Bunny at the Symphony II with the Sydney Symphony Orchestra at the Sydney Opera House on Thursday July 14 at 1 pm. Click here for more information on what promises to be an lively multi-media show…. 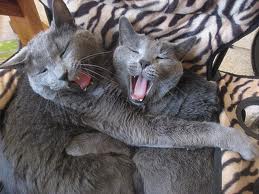 Some years ago I attended a concert at the Vienna Konzerthaus.  Sopranos Montserrat Caballe and her Callas look-alike daughter Monserrat Marti gave a superb rendition of solos and duets for female voices. The hall was packed; the audience brought them out – and they graciously obliged – for three encores. On the premise that one good…

Following the semi-finals of the IFAC Handa Australian Singing Competition held last weekend, congratulations go to the winners of the several other prestigious awards made as part of the contest. They are: Paull-Anthony Keightley – the Tinkler Encouragement Award for a singer of significant potential. Sponsored by the Tinkler Trust. Jae-Kwon Kim – the Ingrid… 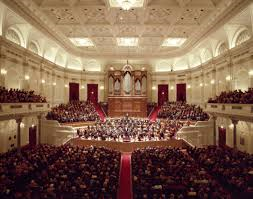 The Royal Concertgebouw Orchestra makes its much anticipated inaugural visit to Sydney later this year, performing in the Concert Hall of the Sydney Opera House. Celebrating its 125th anniversary in 2013, the highly acclaimed orchestra directed by Maris Jansons is resident in the building of the same name in Amsterdam’s Museum Quarter. The Concertgebouw opened on April 11,…