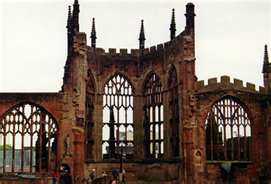 (Scroll to the bottom pf the page for answers)
1. Composed in 1941 as a response to the 900 day long German siege of this city.

2. It premiered in 1942 and was written for re-consecration of a cathedral destroyed in bombing during World War II but wasn’t performed here till 1962. Rather than glorifying war it was in fact written by a pacifist.

3.  Set by a contemporary Australian composer to the words of Kenneth Slessor.

4. Written in 1796 expressing the mood of the Austrians as they fought against the more powerful French, led by Napoleon.

5. This is an opera written in 2005, is centred around the detonation of the first atomic bomb. 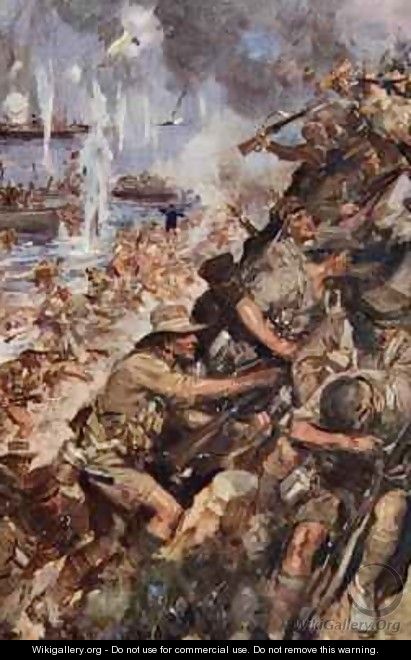 Do you know the link between these three? (Answer at the bottom of the page)

Australia Day is just around the corner! Take this quiz and see how much you know about some of the nation’s musicians: 1. Match these Australian musicians with the cities in which they were born Who: Peter Sculthorpe, Nigel Westlake, Joan Sutherland, Peggy Glanville-Hicks, Elena Kats-Chernin. Where: Melbourne, VIC; Perth WA; Tashkent, Uzbekistan; Launceston, TAS;…

Rearrange these groups of  letters to form the names of six composers: (Scroll down for the ‘Answers’ button): 1. CARBISIN 2. JOOLVIG 3. SODARANG 4. BITER 5. DUELIS 6. RERESILK 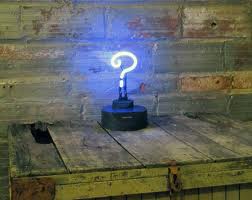 What do these ten names have in common? The Divine Poem, The First of May, The Camp Meeting, Wagner, Kaddish, Polish, Scottish,  Rhenish, Organ, Eroica? 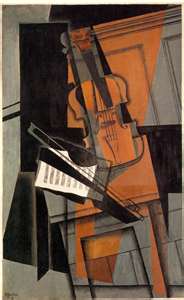