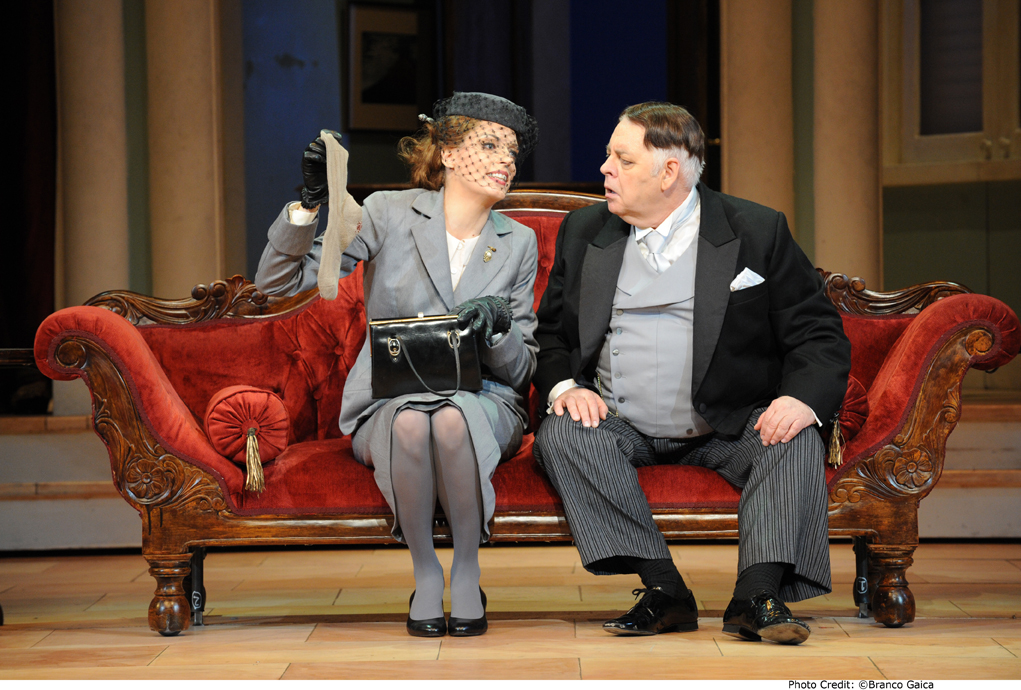 When Donizetti wrote Don Pasquale for Paris in 1841, it was an immediate success.  Within six months it had been produced in Milan, Vienna, Brussels and London and it has remained one of the most popular comic operas ever since.  So it is surprising that Opera Australia has not performed it since 1986 – a drought that was broken on 18 July with the company’s third new production for the winter season.  It is hard to understand why such a popular opera has been neglected for so long since it is so easily approachable, with a simple plot and immediately attractive music.  There is no profound symbolism, no deep emotion and only a few passing moments of genuine pathos.  The characters are based on the stock characters of Italian commedia dell’arte and do not develop significantly.  Variations on the basic plot can be traced back to Ben Johnson (Epicene) and even further back to Plautus (Casina).  So, the work is merely intended to be entertaining, and in this production it certainly is.

A superb cast has been assembled.  Conal Coad sings the title role with a natural flair for comedy.  His rich bass voice is ideal for the role and his physical appearance and relaxed stage presence present the buffo character as humorous but sympathetic.  One of the delights of the production is the spontaneous interaction between Coad and Rachelle Durkin’s Norina.  She is the ideal foil for Coad’s Pasquale and has the control and flexibility to negotiate the ornate vocal writing while enjoying the changing moods of the role.

The Korean tenor Ji-Min Park sings Ernesto and his boyish good looks suit the role of the languishing romantic hero.  His clear projection and clean coloratura are well suited to bel canto roles while he also has the power to ensure that the climaxes are telling.

The young Samuel Dundas sings Dr Malatesta, a role which is often portrayed as an avuncular manipulator.  Here he is presented more as a suave young man-about-town of the right age to have a sister as young as Norina.  Dundas acts and sings the role well.  The small part of the Notary is sung by Benjamin Rasheed in a nicely comic rendition which is amusingly foreshadowed in the first act.

The new production, directed by Australian Roger Hodgman, accepts the work for what it is: a lightweight, entertaining and enjoyable evening at the theatre.  Donizetti reportedly wanted the original production to be set in the recent past and Hodgman has taken this as a cue for setting the opera in Rome in the 1950s.  He and designer Richard Roberts say they were inspired by the look and feel of the 1953 film Roman Holiday with Gregory Peck and Audrey Hepburn.

Roberts has designed a flexible and imaginative set on three stage revolves which conveniently allows scenes to change quickly and maintain flow and continuity.  The gelato colours of the changing interior and exterior scenes and the lighting of Matt Scott successfully evoke the residences, streets and piazzas of Rome.  The lighting of the garden scene in the last act is especially effective though elsewhere some of the lighting changes were rather abrupt, and unnecessarily drew attention to themselves.  The costumes attractively capture the feeling of the 1950s.

The orchestra was conducted by the Frenchman Guillaume Tourniaire who was completely in command of the flexible ebb and flow of Donizetti’s style.  The orchestra played well and maintained their coherence even in hurly-burly galloping such as the patter duet and the finale.  Special praise must be given to the on-stage cornet solo played by Joshua Clarke with his warm, rounded tone and plaintively expressive phrasing.

The chorus is limited to brief appearances in the third act but they sang with excellent discipline and crisp unanimity, and they despatched the faster choruses with great verve and energy.

This production has been created in partnership with the Tokyo Art Foundation and it was staged in Tokyo last year.  This has had the advantage that the production is well run-in, even though the Sydney singers are all new.

With this attractive new staging of Don Pasquale Opera Australia has now scored three out of three successful new productions for the winter season.  There are only eight performances of this delightful work, the last being on 15 August.

Larry Turner has been singing in choirs for many years – both in Sydney and London.  He is an avid attendee of operas and concerts, with an emphasis on vocal music.  He particularly enjoys music from both the great a capella period and the baroque – especially the lesser-known works of Bach and Handel.  He has written programme notes for Sydney Philharmonia, the Intervarsity Choral Festival and the Sydneian Bach Choir and is currently part of a team researching the history of Sydney Philharmonia for its forthcoming centenary. 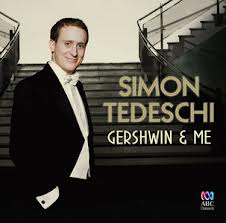 Though separated by time, pianist Simon Tedeschi and George Gershwin  have been connected in spirit. Tedeschi’s  newly released CD Gershwin and Me ( ABC Classics 481 00322) is an expression of this simpatico, affirmed by Tedeschi’s introduction to the CD in which he says “Gershwin’s music has, in some ways, been the accompaniment to my… 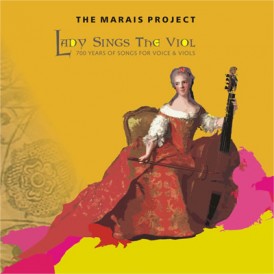 Abandon your notions regarding the viola da gamba when you listen to this recording, Lady Sings the Viol, from The Marais Project. In their 4th studio recording, the ensemble, led by gambist, founder and Music Director Jennifer Erkisson has gathered an ensemble of 5 female voices (Belinda Montgomery, Nicole Thomson, Megan Cronin, Narelle Evans, Mara Kiek)… 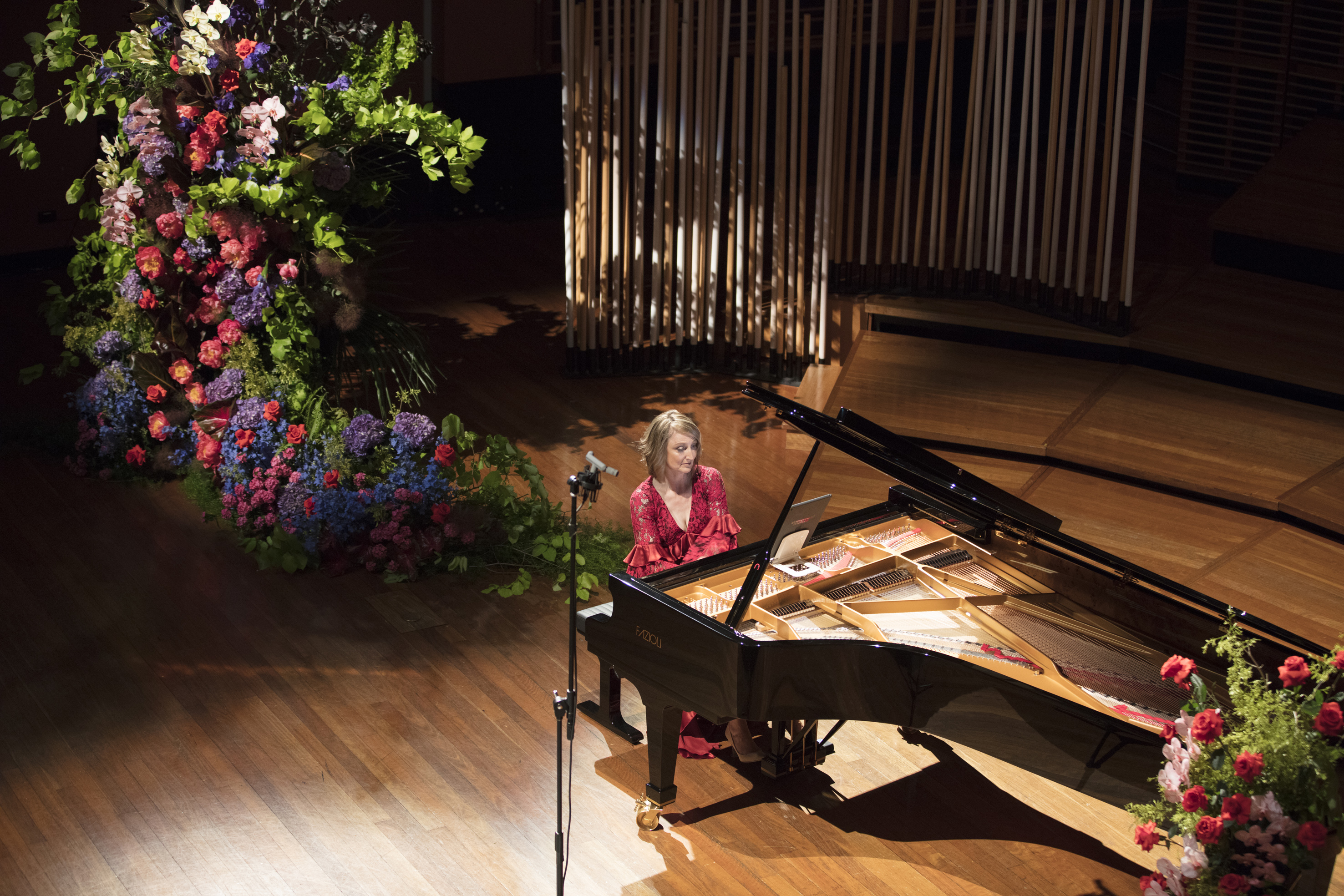 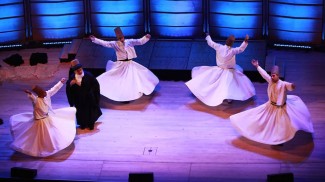 The sounds of the music and chanting ebbed away; the shadows on the stage faded. There was no applause, no cheering, no curtain calls. The audience rose and silently filed out of the City Recital Hall. This silence was no expression of displeasure; rather it was an acknowledgement that the concluding item on the Australian…

The Sydney Chamber Choir is certainly casting its musical net wide under Paul Stanhope, joining forces in its latest programmes not only with oud virtuoso Joseph Tawadros, but also with The Marais Project, formed by viola da gamba player Jennifer Eriksson. The second of its Palm Sunday concerts, conceived under the rubric ‘Lamentations’, featured a… 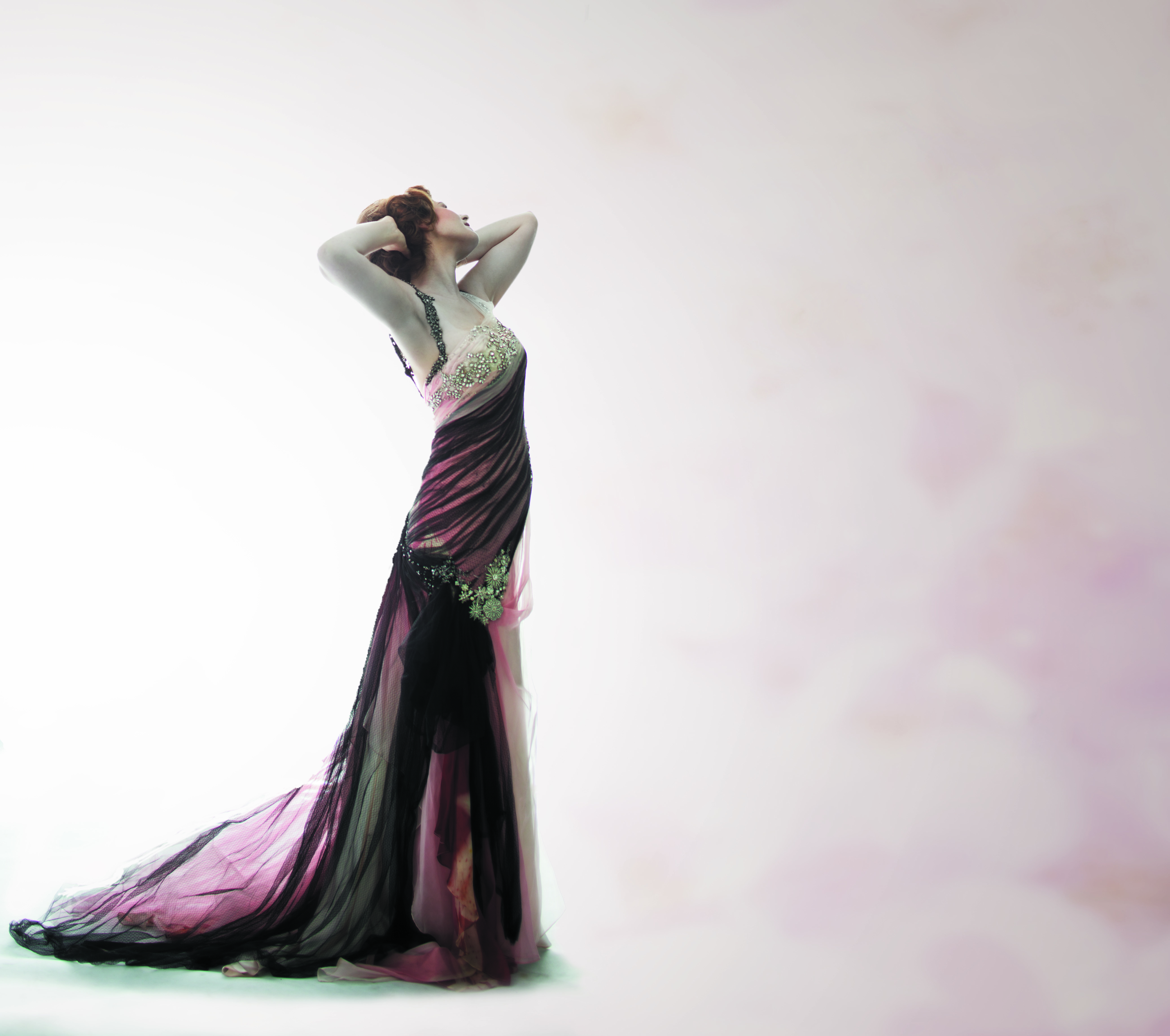 Thaïs Opera Australia Sydney Town Hall 22 July 2017 Written by Deen Hamaker Jules Massenet was an incredibly popular opera composer during his lifetime and churned out over 30 operas from La grand’tante in 1867 to his final operas which premiered after his death in 1912. His professional life spanned the late 19th and 20th…