After months of anticipation, and a sell-out Utzon Room concert, Sydney breathed a collective gasp as Deborah Voigt cancelled her scheduled appearance in this programme to undergo surgery. “Who could possibly replace Ms Voigt? ‘ they asked, not without some disdain.

The answer arrived in the form of German soprano Angela Denoke, of whom we in Sydney clearly haven’t heard enough. She was the perfect choice for the concert repertoire which remained unchanged.

Ms Denoke was voted  Singer of the Year by the magazine Opernwelt. In 2007 she received the Deutsche Theaterpreis Der Faust for her portrayal of Salome. In 2009 the Austrian Government awarded her the title of Kammersängerin of the Vienna State Opera. She appears with the major conductors, opera houses and orchestras and in recital at the leading concert halls and festivals, amongst them Berlin, Hamburg, Dresden, London, Paris, San Francisco, Chicago and New York.

In 2006 she sang the title role in Richards Strauss’ Salome at the Bavarian State Opera, a role she reprised recently at the Royal Opera, Covent Garden, in a performance that was described as ‘jaw-dropping’ with an interpretation that bordered on ‘terrifying perfection’ and demonstrating ‘vocal dexterity and stamina’. Opera magazine went on to say “Perhaps today’s Salome of choice, Angela Denoke ensured that her clear, penetrating soprano alluringly conveyed the girl’s youth, yet also rode easily over the large orchestra.  Her portrayal was rich in telling details, and her physical movements had a kittenish grace that made Herod’s desire for her to dance seem entirely understandable.”(October 2011)

Fittingly, it was with this terrifying climax (R. Strauss Salome: Final Scene) that the concert ended. Despite the recital theatre setting, Ms Denoke drew on the power, the textures and the registers of her voice to recreate the atmosphere of menace, debauchery  and violence at the core of this scene. In the absence of costume, and the freedon to move about the stage, Ms Denoke proved herself the consummate  artist in the way she supported the dramatic tension through her face and stance. The orchestra, let loose during an exuberant and richly contrasted rendition of R Strauss Der Rosenkavalier: Suite, which came just before, was possibly a touch too overpowering for the voice, which would normally have sung  from the stage with the orchestra below.

This imbalance was not evident with the works in the first half of the programme: Du bist der Lenz  from Wagner’s Die Walküre and the    Prelude and Liebestod from Tristan und Isolde, which along with the opening Overture from Tannhäuser were simply luscious and a treat to hear.

It would have been marvellous to have heard Ms Voigt – for some, a once-in-a-life-time experience. But serendipity brings fresh experiences and this was a very rewarding one.

This is the link to the review of the Melbourne performance by Angela Denoke with the Melbourne Symphony Orchestra conucted bySir Andrew Davis. 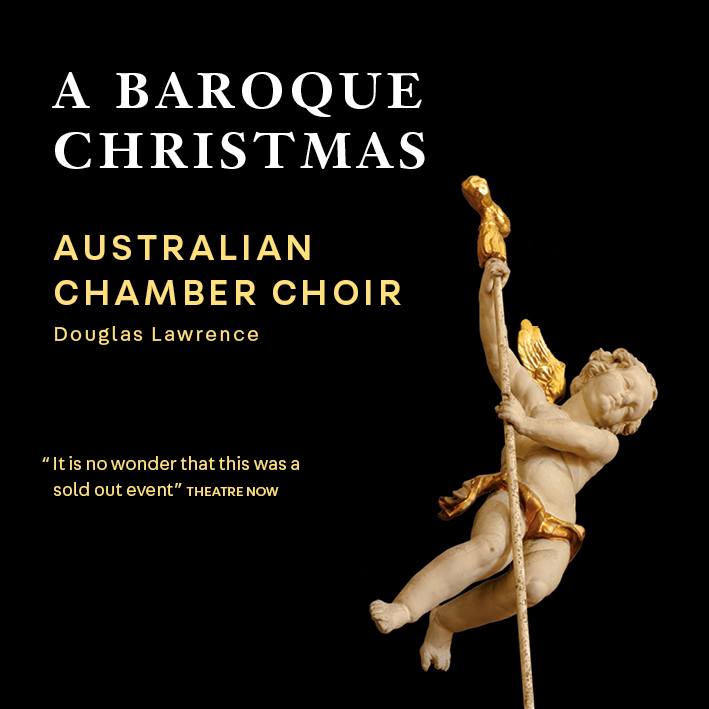 The Australian Chamber Choir has released a CD of baroque Christmas music compiled from their ample archive of recent live performances. A Baroque Christmas is a small but rewarding compensation for the lack of live performing opportunities during 2020. The recordings are taken from concerts in Victoria in November and December of 2018 and 2019… 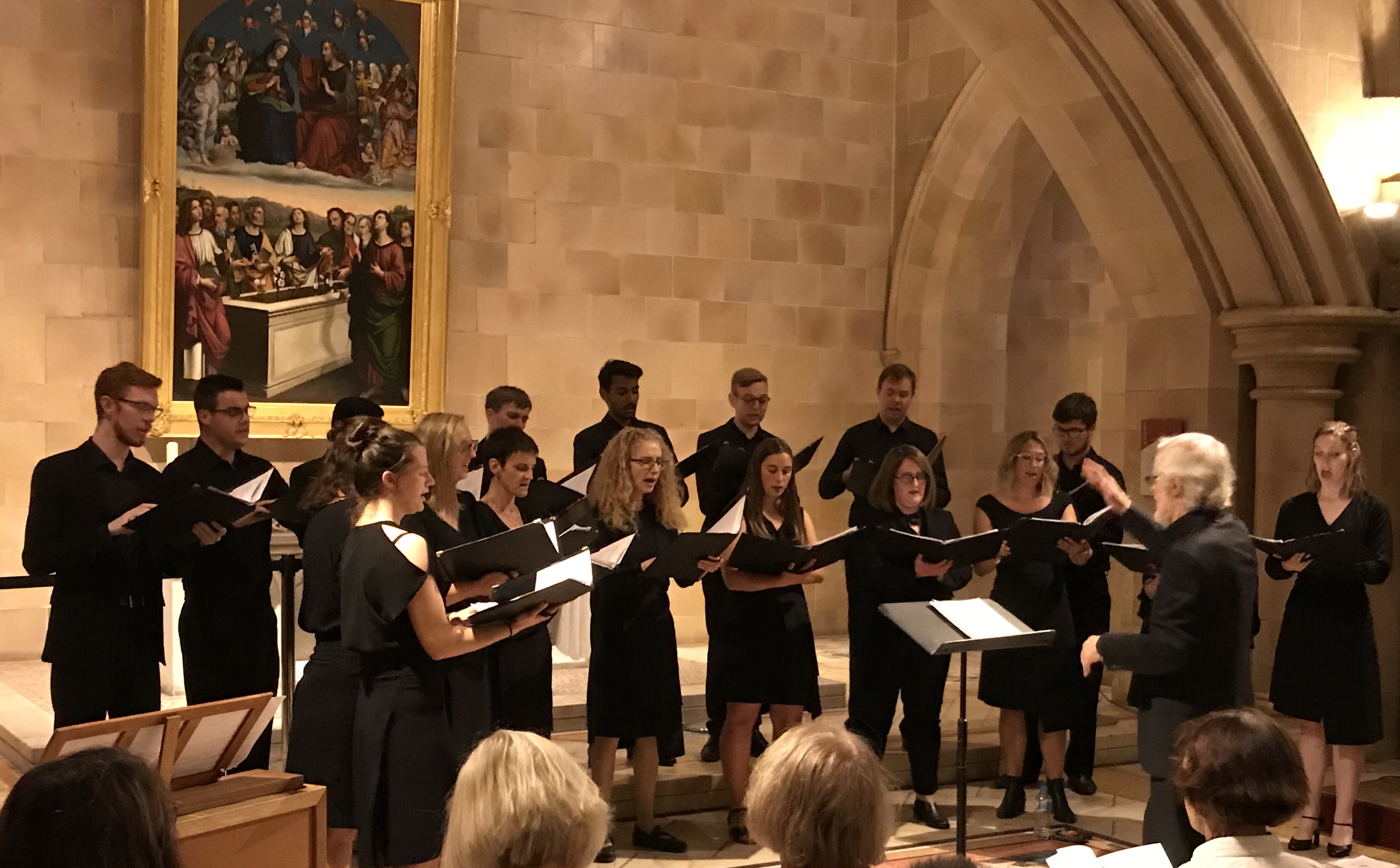 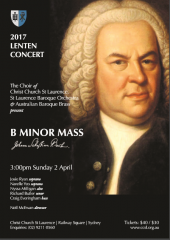 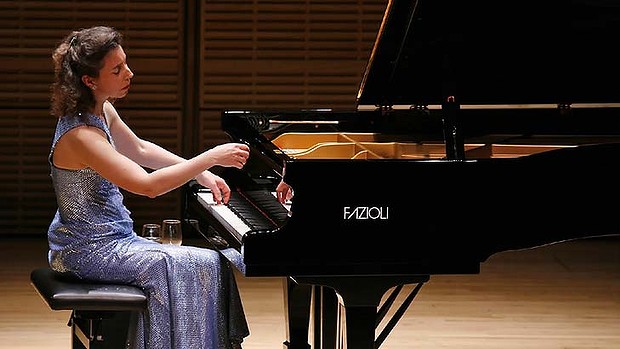