Making his debut solo recital in Sydney, Melbourne pianist Hoang Pham, winner of the ABC Symphony Australia Young Performer of the Year in 2013, mesmerised his audience with music by the great Romantics. Hoang Pham plays with the exuberance of youth but with a sensitivity of interpretation that belies his years.

Interviewed prior to this performance, Pham declared that the recital format was his favourite, and on this evening, he seemed to relish bringing to life his selection of pieces which are some of the most formidable yet expressive works from the Romantic repertoire. They are works that ask for strength with beauty, demanding unrelenting focus and stamina. Pham’s performance bloomed with Romantic aesthetics, whilst not losing sight of the disciplined Classical structures in which the works were grounded. The melodic lines were delivered evenly above, below and within their harmonic context and emerged clearly from the accompaniments in which they were embedded. Pham peppered his playing with witty twists of tempo and dynamics, delighting his audience.

Pham book-ended his recital with works by Brahms. He opened with a dynamic performance of the Rhapsody op.79, No.1, considered to be one of Brahms’s largest independent, single-movement piano works (the other being the second Rhapsody, opus 79). This was followed by the Intermezzo in A opus 118, No. 2. The opus 118 was dedicated to Clara Schumann and was his penultimate work for solo piano. Marked Andante teneramente, Pham met Brahms’ wishes with a lyrical performance, played without sentimentality.

Closing the first half of the programme was the centrepiece of the recital, Rachmaninov’s Sonata No. 2 in B flat, opus 36 a colossus of the canon. Pham’s judicious use of the pedal in the second movement created a mystical soundscape which hinted ahead to the Impressionists. The third movement, the Allegro molto, was little short of thrilling with its many climaxes culminating in a breathtaking coda.

After interval Pham gave a virtuosic performance of Chopin’s Fantasie – Impromptu in C# minor (Op. posth. 66), vividly contrasting the serenity of the central section with the restless cross-rhythms of the outer sections.

Four Rachmaninov Preludes followed, the Opus 3 No. 2 in C# minor amusingly replicating the opening bars of Chopin’s preceding work. Pham’s gently rippling rendition of the G major Prelude Opus 32, No. 5 was paired with a crisp and metrical G minor Prelude Opus 23 No. 5, before he addressed the audience briefly, introducing one his mother’s favourite pieces, the Prelude in D major Opus 23, No 4.

The formalities completed, it was time to relax and Pham introduced a change of mood for the closing bracket of music by Brahms – the Waltz in A flat major opus 30 and three Hungarian Dances, played with a more earthy sensibility, teasing the tempo in the rising and falling phrases of the No. 1 in G minor, a gently rollicking No. 7 in F major and a lightly swirling No. 6 in D flat major.

Notwithstanding the tremendous effort of this programme, Pham generously performed three encores, all by Chopin – the Waltz in C# minor no 7, the Nocturne E♭ major Op. 9, No. 2 and the Waltz opus 69, No. 1 in A flat.

Hoang Pham’s recital is one of many concerts that generates a useful question for both audiences and performers. Pham’s programme was carefully curated. The combination of works and their sequence had a purpose.  There is a case to be made for a bracket of pieces to be completed without applause. Is it legitimate for a performer to courteously ask the audience not to applaud until the end of a bracket – or to place a programme note to this effect? Allowing the music to flow ultimately enhances the experience for both performer and listener. Understandably, the performer is reluctant to be seen to be imposing restrictions on a valued audience; the audience is keen to express appreciation, release some cathartic energy and acknowledge the performer. Performers feel validated by applause and it can energise them as they play. However, deferring applause until appropriate gaps in the programme allows the continuity of the musical ideas; musicians are able to maintain their focus whilst the audience can remain in their state of transportation.

As well as his 2013 win, Hoang Pham was judged the Best Australian Pianist at the Sydney International Piano Competition in 2008 and won the Lev Vlassenko Piano Competition in 2005. In his Sydney recital he shared with us the soul of his repertoire, drawing out the most exquisite sounds from his instrument. He is an engaging pianist who communicates well with his audience and would be welcomed back to Sydney. Hopefully a return tour is not too far away. 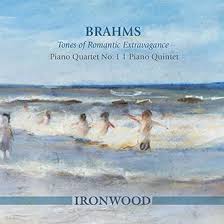 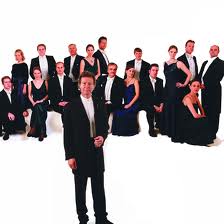 The eighteen singers of The Sixteen and their twenty strong instrumental ensemble perform in Sydney: http://www.smh.com.au/entertainment/music/baroque-masters-offer-rich-textures-20120228-1u0rq.html 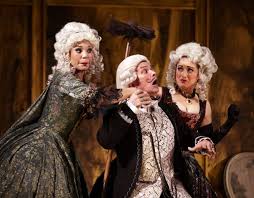 The Chimney Sweep (Der Rauchfangkehrer) Musikalisches Lustspiel in three acts by Antonio Salieri, libretto by Joseph Leopold Auenbrugger. Performed in the vernacular. City Recital Hall, Monday July 7th 2014. Pinchgut Opera. At a time when opera companies are wringing their hands over budgets and trimming expenses back to the core, Sydney’s Pinchgut Opera has made a courageous venture in presenting for the first… 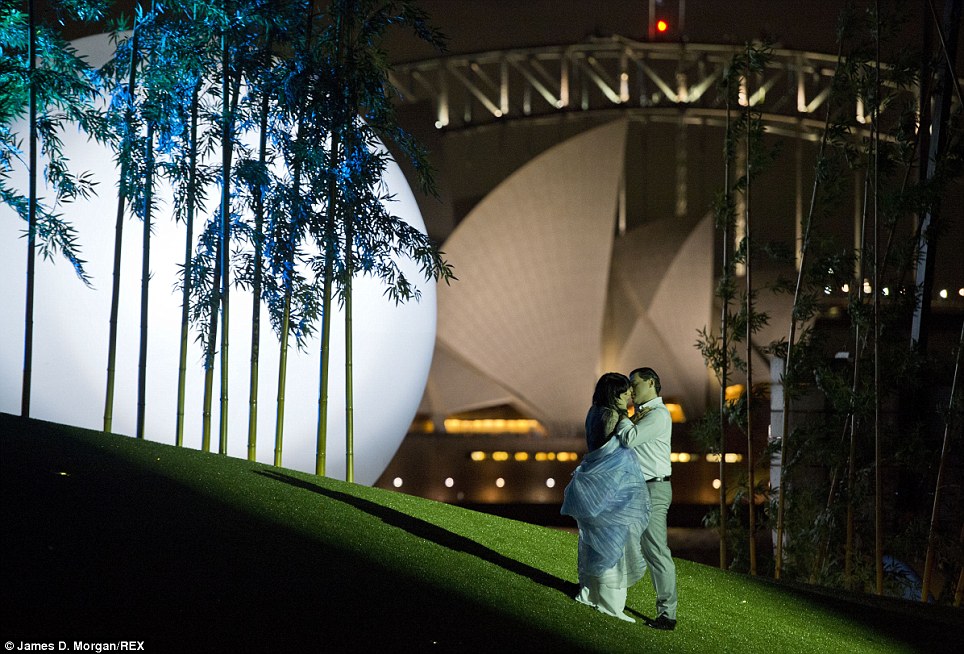 Madama Butterfly, G Puccini Handa Opera On Sydney Harbour  23 March 2014  This is the third year that Opera Australia has mounted a production on the waters of Sydney Harbour in Farm Cove.  The location remains unsurpassable: the harbour waters in the foreground, then the lights of the city and the Opera House, and… 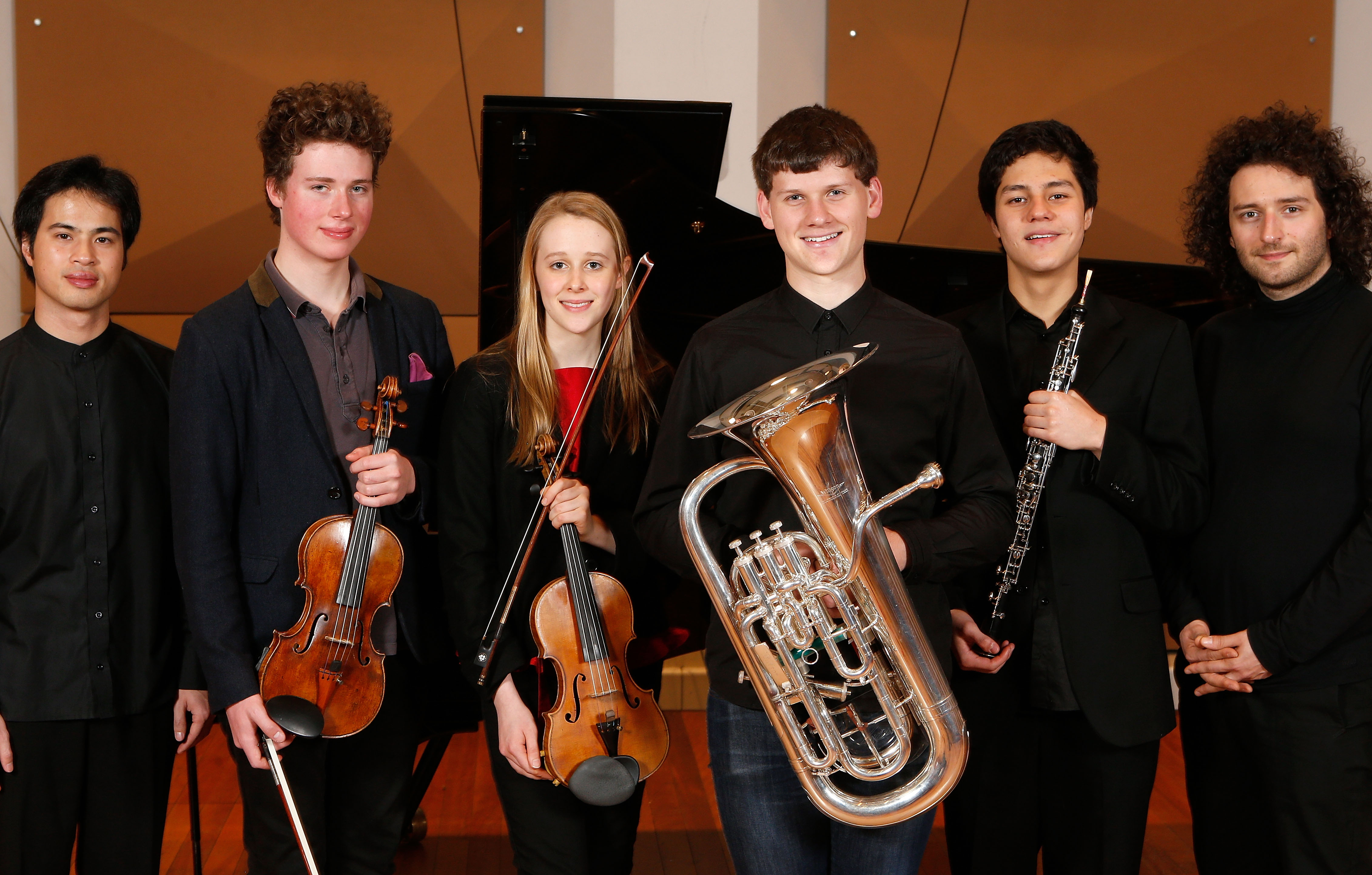 ABC and Symphony Australia have announced the three Grand Finalists in the 2013 Young Performers Awards. They are 28 year old pianist  Stefan Cassomenos, 15 year old oboeist Andrew Kawai, and pianist Hoang Pham also 28. All three finalists are from Victoria. Each contestant will perform a concerto of their choice with the Melbourne Symphony Orchestra conducted by Christopher Seaman. The three grand…