There is a constant undercurrent of commentary on the future of classical music and whether it can survive into the future as our attention spans shorten and audiences drift away from traditional art forms. In the light of this debate, it is such a joy to see that the future of Australian classical music is in the talented young hands of the Sydney Youth Orchestra. This concert served as a send off for the ensemble as they head off on their 2017 European tour. Featuring well-known classics and the premiere of a new Australian work, these young musicians played with polish and style beyond their years.

Beginning with a world premiere of a new piece by George Palmer, In Paradisum, the concert got off to a wonderful start. Commissioned in the memory of Timothy O’Brien by his family and friends – Timothy died in a drowning accident in 2016 – the piece is anything but maudlin. It is a beautiful tribute to a life tragically cut short at the age of 20. Starting with shimmering texts, the piece features playful allusions to boiling peas, taken from Timothy’s favourite poem The Social Behaviour of Minted Peas, contrasting with a solemn section centred on the Gregorian chant of “In Paradisum”, recited at the end of Timothy’s funeral. The piece ends with a stunning finale, composed by Palmer to embody the saints greeting Timothy into heaven. In Paradisium is a wonderful new piece that will hopefully be heard more widely.

Moving into more familiar territory, was Antonin Dvořàk’s Symphonic Variations. Premiered in 1877, the piece is characterised by quick changes of mood and tempi as each variation is passed around different sections of the orchestra. The piece gives plenty of opportunity for different instrumentalists to shine through varied solo sections. Beautifully played throughout, the orchestra executed each change of pace with style and panache, bringing distinctive colours to each variation.

Modest Mussorgsky composed Pictures at an Exhibition as a piano piece inspired by a memorial exhibition of art works by his friend Victor Hermann. The piece has been orchestrated numerous times but it is the version orchestrated by Maurice Ravel that is most famous. Ravel took Mussorgsky’s piano piece and infused it with colour, using every different section of the orchestra to give each episode of the piece a different mood. With prominent solo roles for several different instruments, this is a wonderful piece to show off the excellent skills of individual players as well as the polish and flair of the orchestra as a whole. Each different phase of the piece was eloquently executed. In particular, the violin solo and the trumpet solos of Promenades and Samuel Goldberg and Schmuyle were wonderfully played. The frenetic bright finale, The Great Gate of Kiev, was majestic.

Alexander Briger conducted this group of very talented young people with verve and spirit. The most wonderful thing to see was how tremendously supportive every player was of their colleagues. Their enthusiasm was infectious. With master classes and workshops with the Budapest Festival Orchestra and the Vienna, Berlin and Czech Philharmonic and concerts in Vienna, Budapest, Salzburg, Prague and Berlin, their forthcoming European trip is going to provide some many wonderful opportunities for these gifted young musicians.

Deen Hamaker is a passionate opera aficionado and commentator. Introduced to theatre, opera and classical music at a very young age, he has acted in and directed several theatre productions, both in Australia and overseas. Deen lived in Japan for several years and studied the performing arts of Asia. Deen’s particular passion is opera, particularly the Russian, French and Modern repertoire. Deen was a contributing author for “Great, Grand and Famous Opera Houses”, 2012. Fluent in Japanese, Deen holds a Bachelor of Arts in Japanese from Griffith University and currently lives in Sydney. 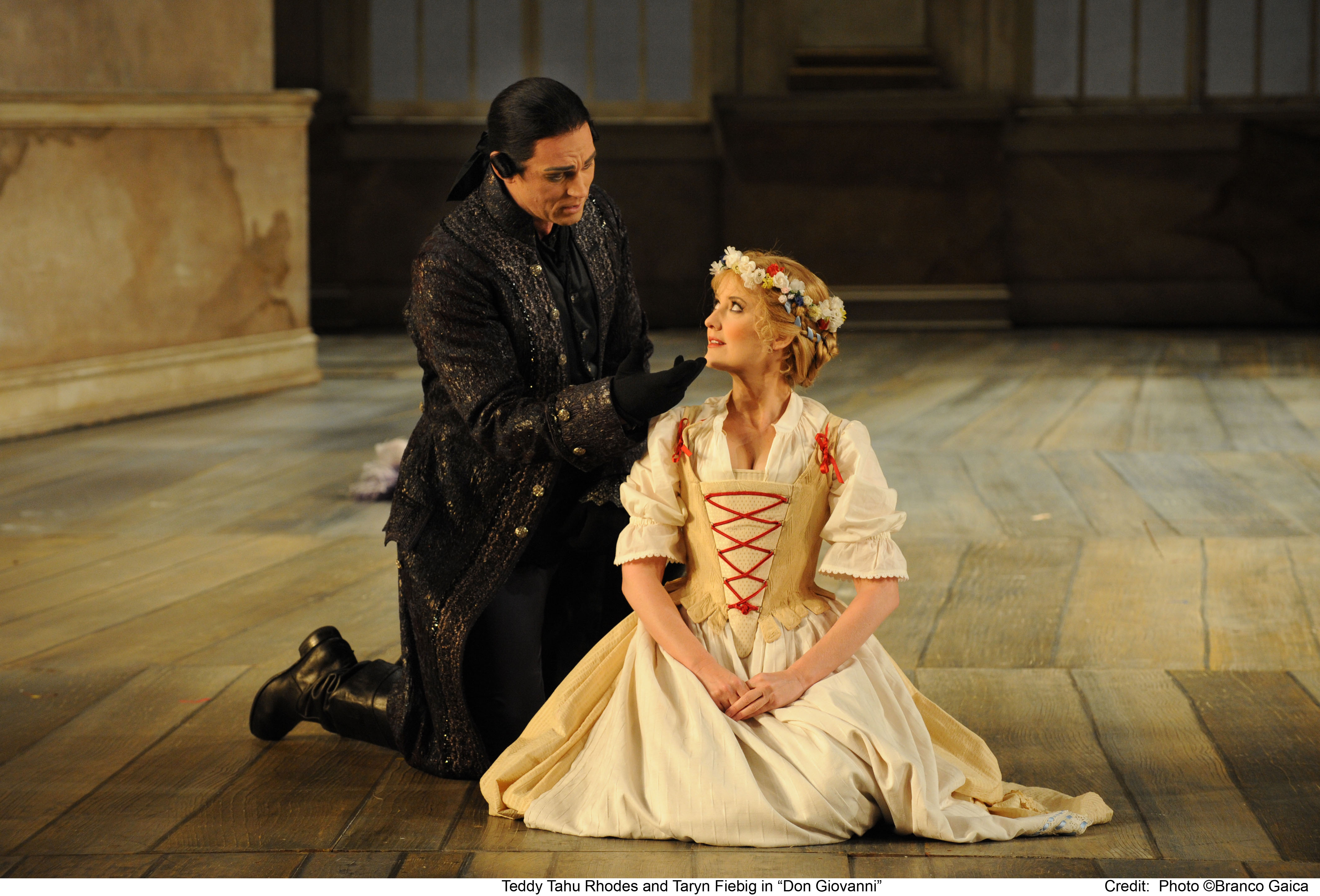 As one lothario’s time in Sydney comes to an end, another moves in. The Sydney Theatre company’s production of the Brecht/Weill Threepenny Opera closed over the weekend as Opera Australia’s production of Mozart’s Don Giovanni opened. In many ways the two men, Macheath and Don Giovanni are similar. Murderers, rapists and, unscrupulous seducers whose evil is made… 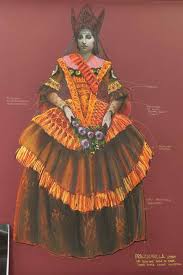 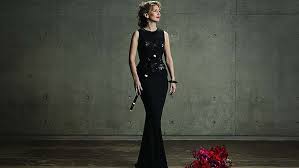 Mozart’s Jupiter The Australian Brandenburg Orchestra  City Recital Hall, September 3rd, 2014.  The Concerto for Flute and Harp was surely the highlight in this programme of music by Mozart performed by flautist Melissa Farrow and harpist Marshall McGuire with the Australian Brandenburg Orchestra conducted from the fortepiano by Artistic Director Paul Dyer AO. The evening comprised… 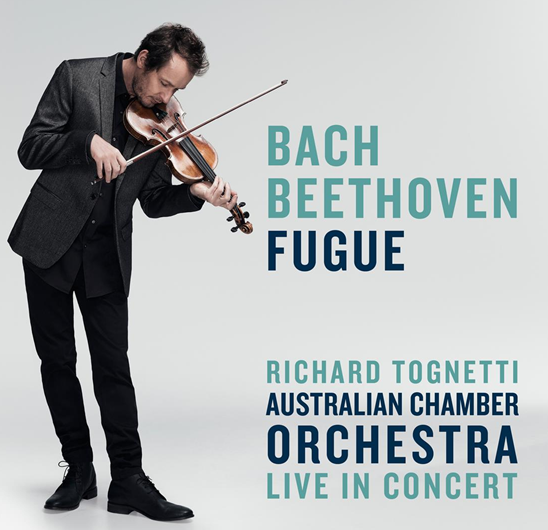 The Australian Chamber Orchestra’s new album release Bach | Beethoven: Fugue on ABC Classics, couples the contrapuntal writing of Johann Sebastian Bach and Ludwig van Beethoven, highlighting their similarities, whilst contrasting the styles in which they were written. Richard Tognetti leads his ensemble of 20 musicians, augmented with players from the Sydney and Melbourne Symphony… 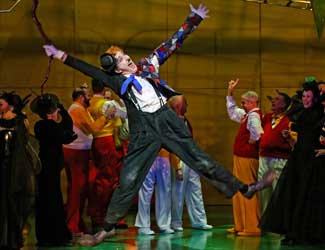