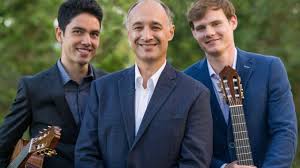 It was rare opportunity to hear the gilded voice of baritone José Carbó in an intimate recital of (mostly) art song accompanied on classical guitars by Andrew Blanch and Ariel Nurhadi. The three musicians make up the newly formed José Carbó trio and are undertaking a tour of NSW and Brisbane with the programme L’Heure Exquise (The Exquisite Hour) as well as recording it for release later this year.

A quote often attributed to Chopin comes to mind – “Nothing is more beautiful than a guitar, save perhaps two.” Add to these the voice of Carbó and you have a sound that is quite thrilling.

Singing in Italian, French, German and Spanish, the afternoon’s music comprised songs and instrumental numbers transcribed for baritone and two guitars. This required some deft navigating of keys and tuning, ultimately creating an innovative look at the new colours created by the two guitars in songs where we take for granted, the sound of the piano or the orchestra with the voice.

One of the secrets of art song is that the voice and its instrumental partner/s tell the tales in equal measure. The carefully selected repertoire was one that lent itself to the versatility of the classical guitar from the pressing terror of Schubert’s Erlkönig to the gently rocking Les Berceaux by Fauré, and even operatic repertoire.

Carbó and his colleagues opened the concert with Gluck’s Aria Antiche O del mio dolce ardor a simple rendition of a cornerstone classic that teaches and showcases technique. The two guitars ably took on the cascading suspensions of the introduction to Verdi’s concert aria Il poveretto, presaging the final item on the programme – more of that anon.

Anticipating the audience’s surprise at the decision to amplify both instruments and voice in this concert, Carbó  explained that it was a matter of delicately balancing the gentler sounds of the guitars against his voice, which at full power can compete with the sound of a jet engine! After some initial juggling, the amplification settled to being inconspicuous allowing the finer details of the guitar arrangements to be appreciated.

However, it is in the field of classical singing and opera in particular, with which Carbó has nailed his colours to the mast. The brackets of art songs in French (Debussy’s Romance, Fauré’s Les Berceaux and Hahn’s L’Heure Exquise) and German (Schubert’s Der Neugierige and Erlkönig) pointed to that training – technical mastery of music and language, combined with the drama of storytelling – skill which he commented has taken 20 years to hone: “10 years to learn and 10 to refine.”

Interspersed with the vocal items, Blanch and Nurhadi presented a selection of pieces arranged for two guitars – Emilio Pujol’s arrangement of Granados’ Intermezzo from the opera Goyescas was a fiery and delightful reminder of the flamenco origins of the guitar; Peter Madlem’s Monte Carlo was dedicated to the classical guitar greats John Williams and Joe Pass, its relaxed syncopations ending on a crunchy suspended harmonic. Another guitar great, the late Philip Houghton was acknowledged with Lament a gently descending melody with a throbbing pedal point; and Alchemy.

The afternoon was peppered with personal anecdotes from the Argentinian-born Carbó about his singing career, graciously paying tribute to his mentors and teachers and how he came to be where he is today – a principal with Opera Australia and overseas, as well a recital and recording artist who will share the stage with Sumi Jo during her tour of Australia later this year.

For his final bracket, Carbó performed an ethereally beautiful and sublimely controlled rendition of L’Heure Exquise which contrasted with the dramatic and red-blooded Ideale by Tosti. Building to a thrilling climax, Carbó dispensed with amplification to demonstrate the awesome beauty of his voice in full Verdian operatic flight with Cortigiani vil razza dannata from Rigoletto. 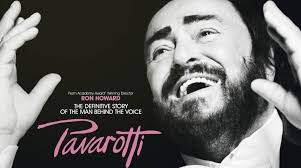 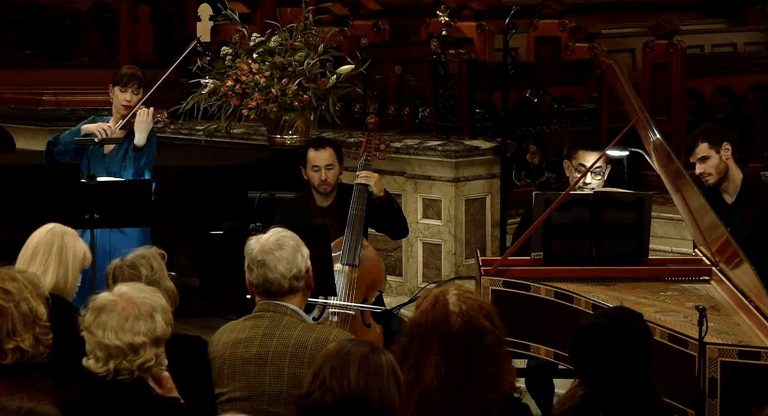 The Obbligato Sonatas…a vital and impressive accomplishment by the Bach Akademie Australia in Sydney’s music calendar. 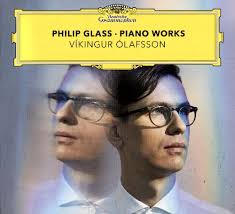 In April 2015, there was a landmark performance of Philip Glass’s Twenty Études for Piano at London’s Barbican Centre. The composer handpicked four pianists to perform with him, effectively anointing them as exponents of his art. One of these pianists was Vikingur Ólafsson, a brilliant young musician from Iceland. It is this repertoire that Ólafsson… 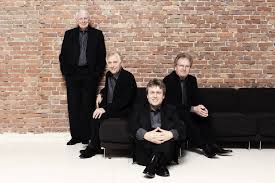 The Hilliard Ensemble Great Hall, University of Sydney 15 January 2014 “A Hilliard Songbook”  The Hilliard Ensemble was formed in 1974 by Paul Hillier, who directed their early performances.  The composition of the four members of the group has changed slowly over time and now only the counter-tenor David James remains from the founding… 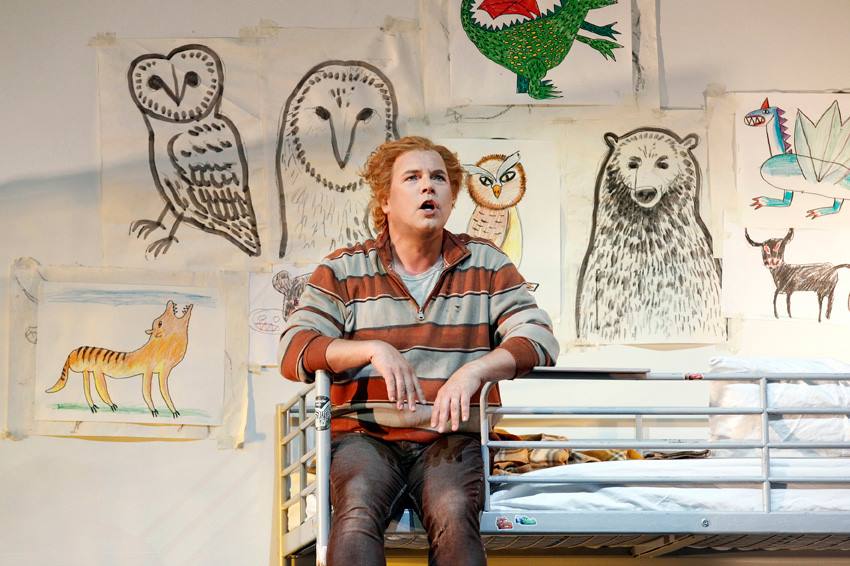 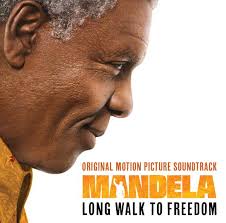 As if to perpetuate the legend once its hero was dead,  Long Walk to Freedom the biopic of Nelson Mandela had its first showing in London on December 5th 2013, as the great man passed on. The movie had its world premiere at the Toronto Film Festival in September 2013. The original movie soundtrack,…