Alongside the performers, the creative team at Musica Viva who have conceived, produced and toured nationally this remarkable performance experience, deserve unrestrained acclamation. First for Paul Kildea, the artistic director, for his inspired leadership and boldness in developing the concept and bringing it to such miraculous fruition. After working on a production of Albert Herring with Clayton and Australian director Lindy Hume, performed on Britten’s home stage at Snape Maltings more than a decade ago, he was resolved to partner them again in this project. Brilliant Australian pianist Kate Golla joined the team along with young videographer Dave Bergman, most recently receiving rave reviews for his work on the Sydney Theatre Company’s production, Picture of Dorian Gray. The final tour de force was to incorporate the luminous landscapes of artist Fred Williams with the assistance of his widow Lyn Williams. An unlikely connection to make perhaps, Kildea explains that where he saw Müller and Schubert defining the “introspection and psychological analysis” of the German winter landscape, he had a personal response to the landscape of Australia as painted by Williams that paralleled that powerful vision.

Allan Clayton is an artist of incredible range of expressive vocal colours, emotions and intellectual depth. Barely in his 40s, he is young by traditional standards to perform Schubert’s masterwork, arguably the greatest song cycle penned. However -both Schubert and Müller were young men facing early disease, mental distress and tragic death. Clayton’s touchingly beautiful tenor voice has a freshness that captures the blush of youth, but he is never deterred from exploring other timbres and affects through whispered falsettos, growling cries, fierce declamation and whimpering falsetto sighs. He vocally and interpretatively reinvents a work one has heard many great artists perform, both live and in recording and it was as if it had been born anew. It was an honour to be present as a great artist of the 21st century performed this herculean work with such detail and subtlety and in turn, breathtaking boldness.

Ever an equal partner in this wintry journey of the soul was pianist Kate Golla. Her serene presence is the calm eye of the storm engulfing Clayton as he battles his demons, freed by the experienced hand of Lindy Hume to prowl the stage. The piano itself becomes a character. It is a refuge as the tortured protagonist seeks the comfort of sleep under it in Rast (Rest). At other times it seems to mock or torment him, most ironically in the rare jolliness of the major key songs. When the storms become almost overwhelming from the piano’s thunderous arpeggi, Clayton in turn cowers away or joins forces with it to bellow at the world’s injustices. The drama released from the songs by staging them in this way matches the genius of Schubert‘s response and the poetry of Müller in creating such songs of beauty and power.

The astonishing integration of the video screen imagery designed by Dave Bergman explores with great sensitivity and taste, the remarkable world of colour and texture of Fred Williams’ paintings of the Australian landscape. Never prescriptive or literal, and always respectful of the original paintings, Bergman’s two intersecting video screens create a contained room around the piano and performing space. Clayton begins his journey as the outsider lurking outside the defined boundary and steps into the room defined by the screens as the journey commences.  Along the way he interacts with what he sees on the screens at times as if he is gazing into a wintry landscape, a forest or an icy stream and seeing his emotional world reflected there. The colours are rich and seductive, none more so than the golden yellow that shines forth for the penultimate song Die Nebensonnen (The Phantom Suns). Resigned to having lost the two golden suns of his lover’s eyes, he yearns to lose the last sun, that of his own life, while the screens glow around him defying his wish.

When he finally steps outside the room for the bleak despair of Der Leiermann (The Organ Grinder), the cycle comes full circle, taking him from the dreamworld of his inner turmoil inside the room to his meeting with utter darkness both literal and metaphorical outside on the edges of the stage. This brought a completion to the work that was perfectly judged and achieved a stunning emotional effect.

This production deserves to be toured triumphantly on the world’s stages and Australia can take immense pride that it was first developed here and then shared throughout the country thanks to Musica Viva.

Read our interview with Kate Golla

A graduate of Melbourne University and VCA, Victoria appeared regularly as a soprano with the Victoria State Opera and has toured and served as artistic director of many chamber ensembles.

She has performed with Sydney Symphony Orchestra and for ten years, was artistic director of a major opera education project with Opera Australia. Since 2015 she has moved into directing opera including Mozart’s ‘Cosi Fan Tutte’ at the Independent theatre.

Victoria has lectured in voice at the major universities in Melbourne, and has tutored at UNSW. Having taught at major Sydney secondary colleges, she now runs a busy private singing studio. She is a published author on opera and a popular freelance music and theatre lecturer and advocate for Australian artists around the world. 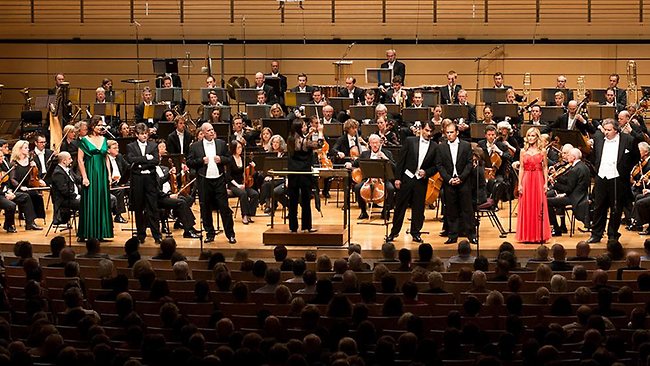 If you didn’t make it to Brisbane to hear Simone Young conduct the Hamburg State opera and Philharmonic Orchestra in  concert performnce of Das Rheingold, here’s a review by Matin Buzacott for The Australian. http://www.theaustralian.com.au/arts/music/wagner-played-with-fantastic-power-and-great-restraint/story-fn9d2mxu-1226457251400

The individual singing and excellence of ensemble took us majestically to somewhere magical, transcending both time and place. 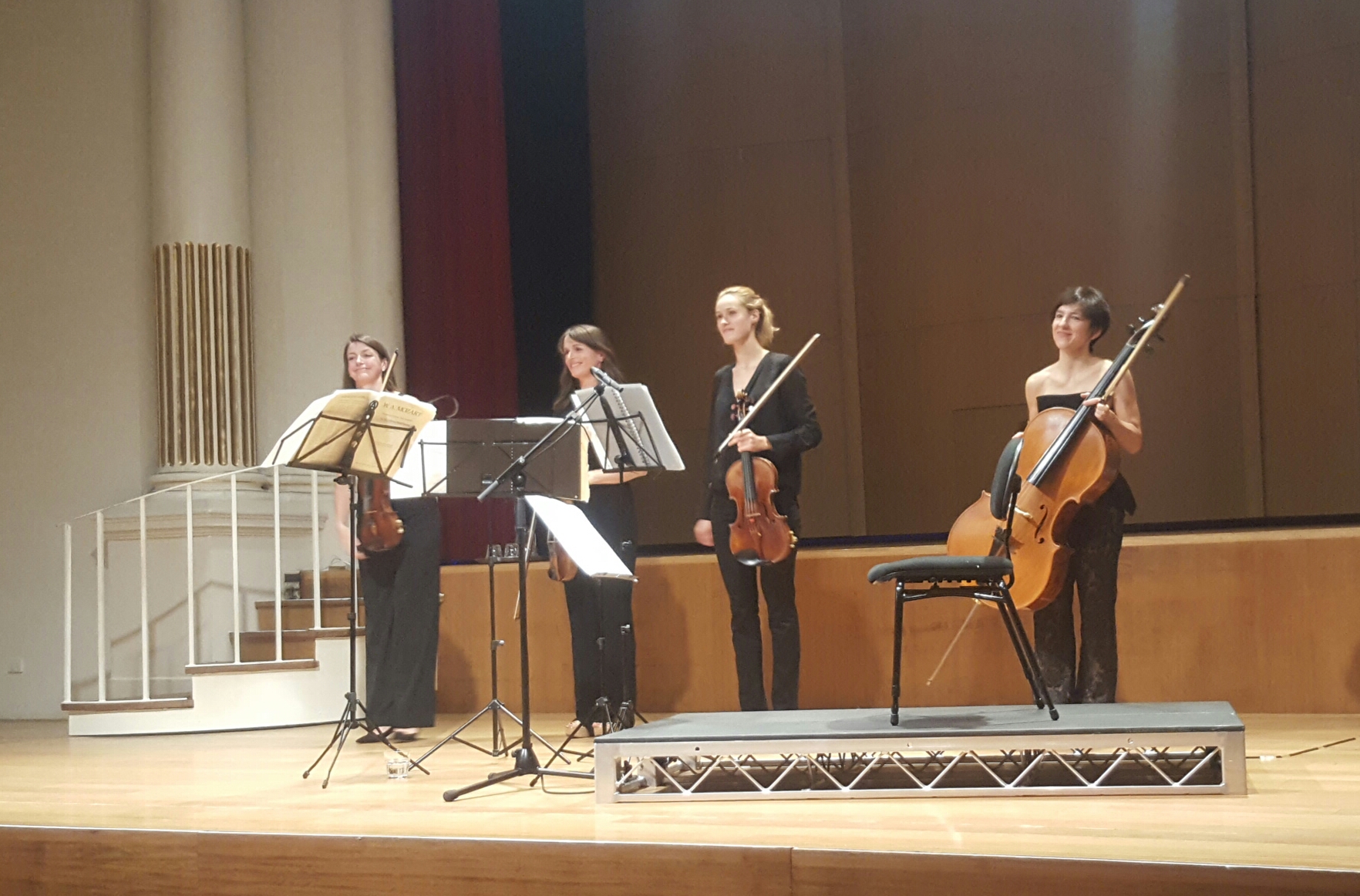 Enigmatic, The Enigma Quartet Independent Theatre, North Sydney May 21, 2017 Written by Victoria Watson This ensemble of stylish and accomplished musicians has been playing together for a number of years. For this concert, core quartet members violinists Marianne Broadfoot and Kerry Martin along with cellist Rowena Macneish, were joined by guest viola player Liz… 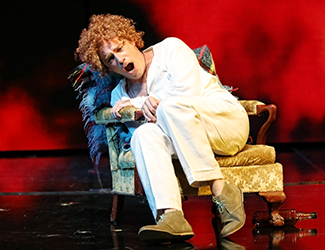 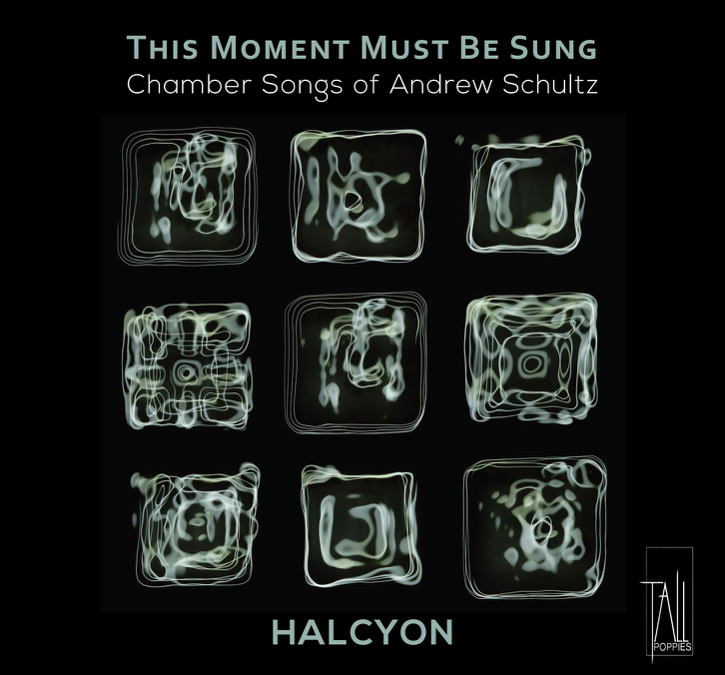 The power of the human voice collides with words and music in the latest CD release from Halcyon This moment must be sung, (Tall Poppies) which features the chamber songs of contemporary Australian composer Andrew Schultz (b 1960). A prolific composer of instrumental and vocal music for both small and large forces, Schulz says he…