As the final notes of Ravel’s String Quartet faded, I wondered what might have coursed through the minds of the players in the Australian String Quartet, especially violinist Sophie Rowell and violist Sally Boud who have chosen to go their own ways from 2012. These four musicians have performed together since 2000, the last 5 years, as the ASQ.  Cellist Rachel Johnston and violinist Anne Horton will be joined by violinist Kristian Winther and violist Stephen King, in the new look ASQ as Rowell and Boud pursue their own careers in Sydney and Perth respectively.

The farewell concert entitled ‘Sunset’ opened with Haydn’s String Quartet opus 76 no 1, played with a beauty and purity of tone and of balance amongst the four players- an understanding borne from years of understanding through what is not said rather than what is said.

Soprano Sara Macliver joined the quartet for the first of two brackets of songs for voice and string quartet. The first selection was by Ottorino Respighi whose reputation has relied too heavily on his Ancient Airs and Dances and his Roman trilogy (The Fountains of Rome, The Pines of Rome and Roman Festivals). His Il Tramonto (The Sunset) draws on text by Shelley. With this tragic tale of how a woman carries on through life after losing the man she loves, the musicians gently dropped a veil of gossamer over the audience with their interpretation, impeccably controlled in dynamics and phrasing.

It was in the two songs by Osvaldo Golijov that Macliver’s voice came into its own with the opportunity to soar into her tessitura. Speaking to SoundsLikeSydney in a concert preview, Rowell talked of a natural homogeneity of the string quartet complementing the voice and allowing a seamless congruence of sound. Where adjustments are required, she added “We can also change our colour to reflect what the singer is doing. In some ways I find this combination easier than adding another string player. A string quartet has such a fine internal balance which we can manipulate and alter instinctively having played together for so long, so having a completely different sound to react to is easier than trying to add another similar one to our mix”.

Finally, Ravel’s String Quartet in F major. A bravura performance and a fitting ending to a historical partnership.

Read the review from the Sydney Morning Herald: http://www.smh.com.au/entertainment/music/full-power-as-sun-sets-on-these-virtuosos-20110930-1l10q.html 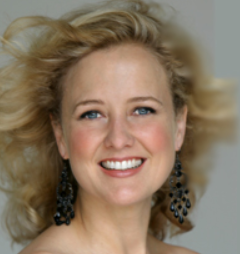 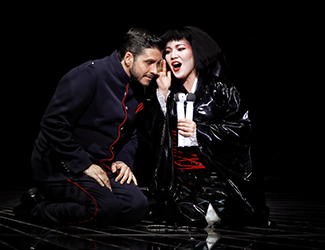 Madama  Butterfly Opera Australia Joan Sutherland Theatre, Sydney Opera House, 28 June 2019 Written by Deen Hamaker The premiere of Madama Butterfly at Milan’s Teatro alla Scala in 1904 was one of the most famous fiascos in operatic history. However, with a few revisions, success followed and today, 115 years later, it is one of… 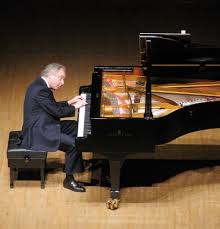 Sir András Schiff Musica Viva, Concert Hall, Sydney Opera House, 23 October 2018 Sir András Schiff’s Gala Piano Recital for Musica Viva, was a deeply satisfying evening of music. Returning to Australia after two decades, the Hungarian born British pianist performed from the repertoire for which he is renowned. At the centre of his programme,… 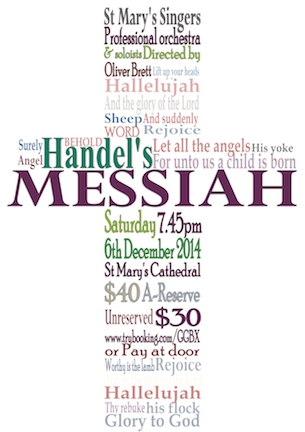 Handel: Messiah St Mary’s Singers St Mary’s Cathedral, Sydney 6 December 2014   Performances of Handel’s Messiah are a habitual prelude to the Christmas season, with presentations in churches and concert halls throughout the country.  Musical styles are as varied as the performance locations, ranging from attempts to recreate original eighteenth century practices to massed… 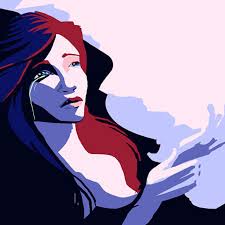 Halcyon and the Geist String Quartet have joined forces to record a new album, The Art of Disappearing with hybrid art production company and record label, Kammerklang. The Art of Disappearing is a poignant new song cycle by Sydney composer, Cameron Lam, with words by Queensland writer Sarah Holland-Batt, from her first book, Aria. Lam… 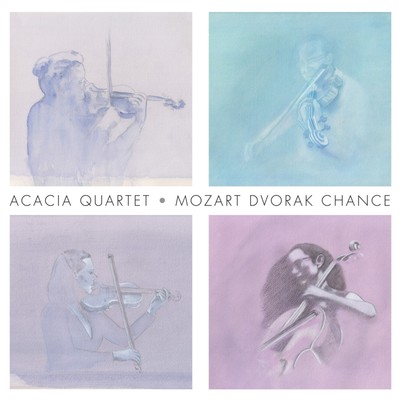