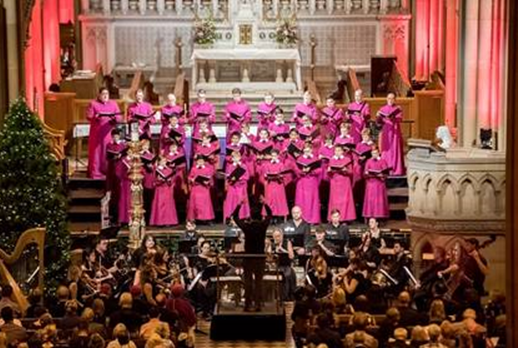 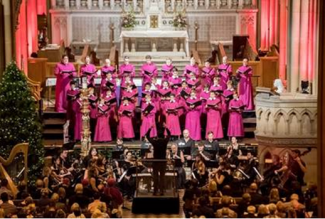 Each year, sell-out crowds have been delighted by this traditional Christmas experience which sees the world-famous choir, orchestra and celebrity readers offer glorious music and verse sure to fill every heart with Christmas cheer.

Celebrating its 201st anniversary this year, St Mary’s Cathedral Choir is acknowledged as the oldest musical ensemble in Australia, tracing its origins to 1818.  Twenty-four boy choristers sing with twelve professional adult singers to make up Australia’s only professional cathedral choir.

As well as providing music for over 500 church services in the cathedral each year, the St Mary’s Cathedral Choir has recently given several concert performances to critical acclaim including a widely-praised performance of Monteverdi’s Vespers in collaboration with The Song Company and the Orchestra of the Antipodes.  In 2018, the Choir performed in the International Gregorian Chant Festival in Watou, Belgium, and also performed for His Holiness, Pope Francis in Rome.

Thomas Wilson, Director of Music of the St. Mary’s Cathedral Choir promises a programme of new and old choral works and treasured favourite carols. The Cathedral Choir will again be joined by Sinfonia Australis, a chamber orchestra of some Australia’s finest players.  The Orchestra is renowned for a number of CD’s made with solo voice and solo instrumentalists, including the complete set of Beethoven piano concertos with pianist Gerard Willems.  The last of these has won a number of awards.  Other projects include a co-presentation between ABC TV, ABC Classics and Opera Australia, and other CDs.  Sinfonia Australis has also recorded sound tracks for several feature films including The Bank and The Boys.

The highlight for many audience members will be the opportunity to join in singing with the choir and orchestra for favourite carols like ‘ Come, all ye faithful, Hark the herald angels sing’ and ‘Once in royal David’s city. At both concerts, the choir and orchestra will be joined by celebrities and prominent public figures who will deliver seasonal readings throughout the concert.

Win a double pass to the 7 pm concert on Friday 13 December.

Susannah Lawergren and Alistair Nelson perform a short lunchtime recital of Handel, Debussy, Massenet, Rachmaninoff, Stenhammar and Dvorak. Alistair Nelson has been Acting Organist at St. James’ Church since September 2011 where he is enjoying accompanying the splendid Choir of St James, indulging his love of organ improvisation, appreciating the fine liturgy at St. James… 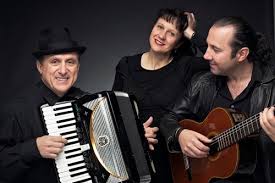 Soprano Nadia Piave is calling all “lovers of Leichhardt, of the Lucanian lilt and friends of anywhere south of Rome” as she announces the Nadia Napoli show she says she has been wanting to do for years – Big Night ! (or Napoli Swings!). Nadia is teaming up and walking the Napoli talk, with parthenopeic pianistic peccadillist Glenn Amer (truly perfetto), as well as ‘da boyz’:… 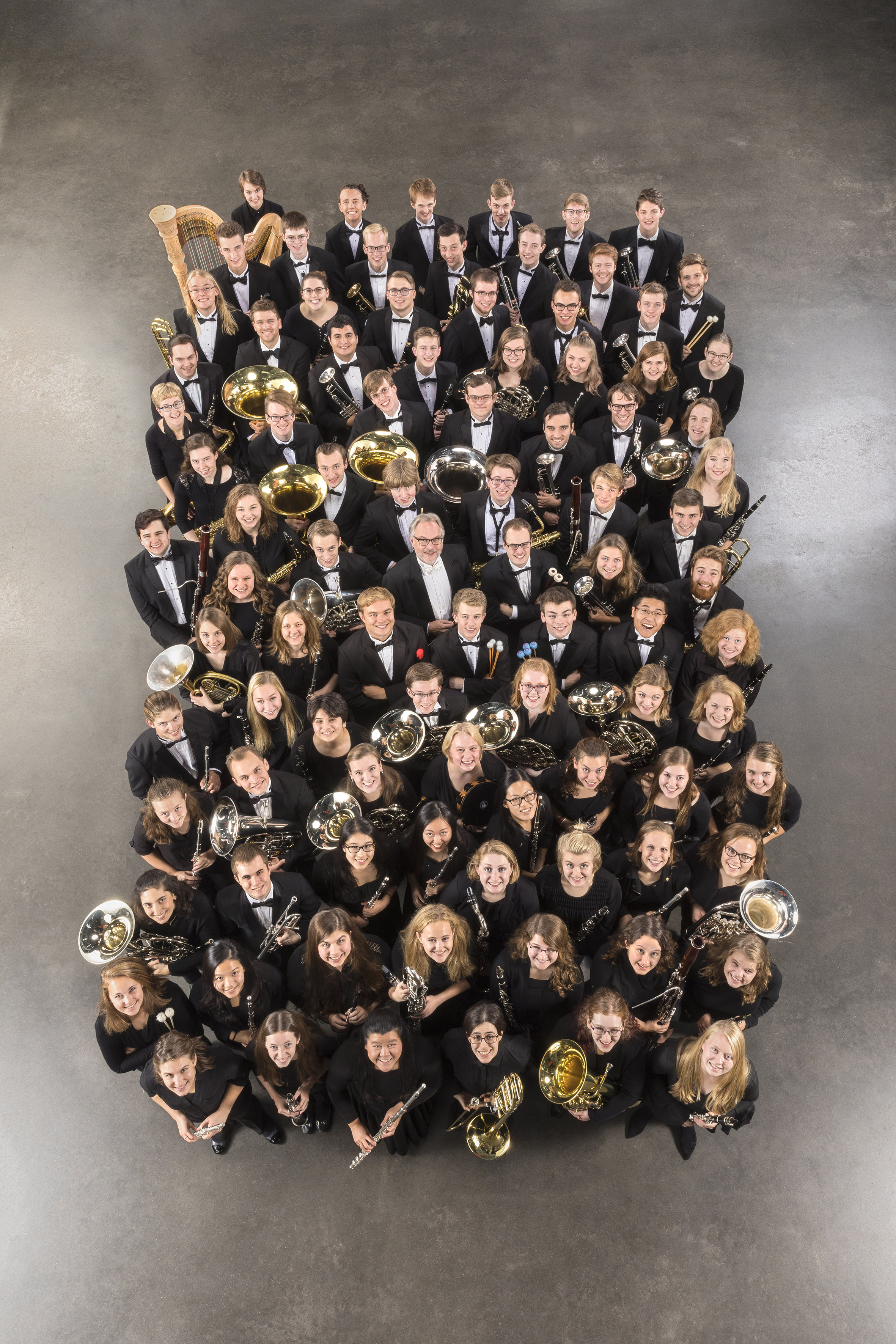 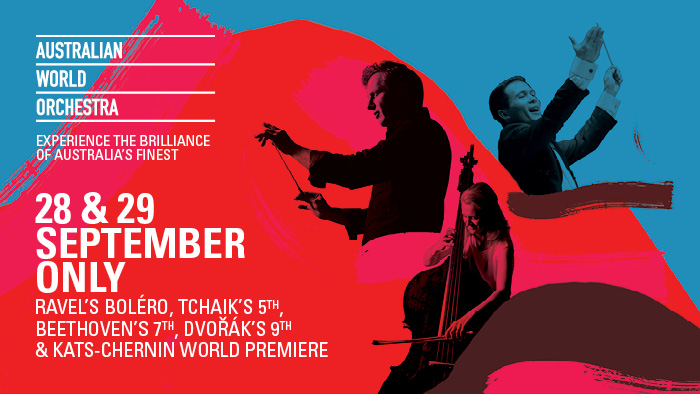 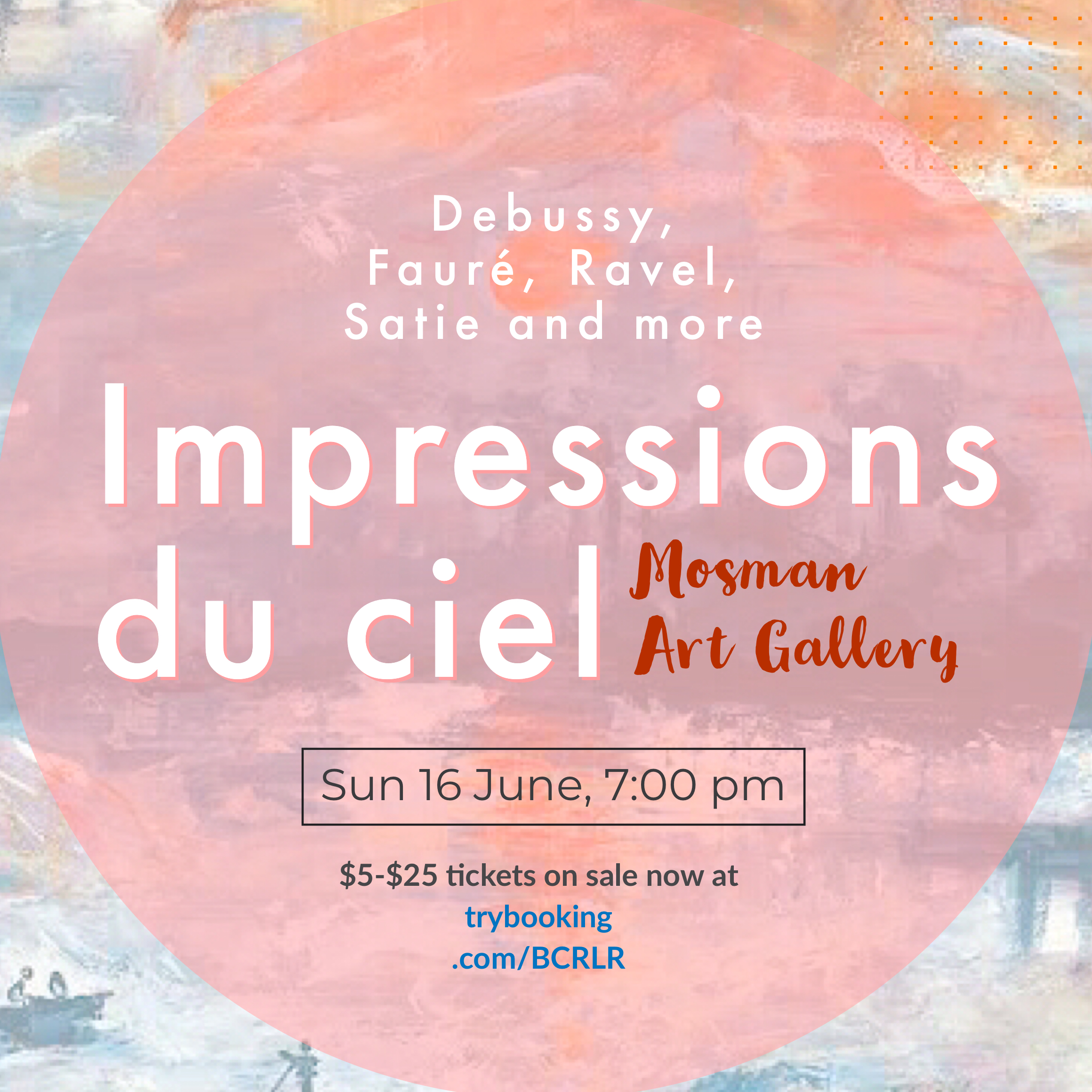