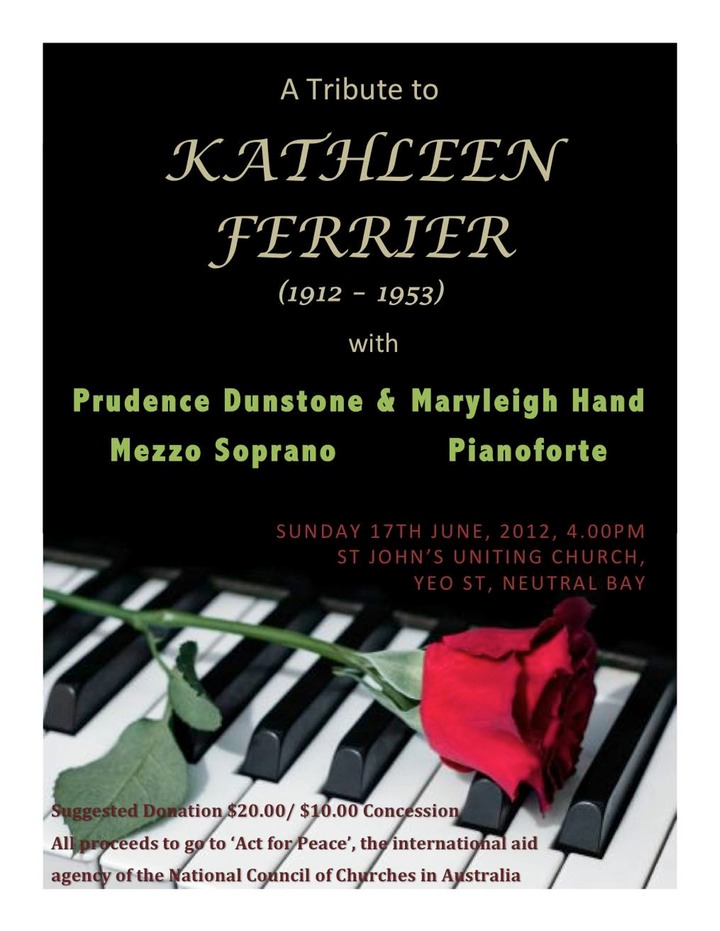 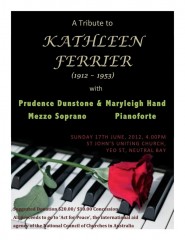 One hundred years after her birth in 1912, and her untimely death in 1952 aged 41, the English contralto Kathleen Ferrier remains a revered and much-loved figure.

In her honour, mezzo-soprano Prudence Dunstone and pianist Maryleigh Hand present A Tribute to Kathleen Ferrier to recreate some of the aura around Ferrier and the songs she sang.

Kathleen Ferrier started her working life as a telephonist, and intended to be a pianist. It was only in 1937 that she turned to singing as a profession and had 16 years of a stellar career before she died of cancer in 1953.

She was a favourite of conductor Bruno Walter and together they made numerous recordings and gave many performances, Mahler being a favourite choice. Art Song and oratorio were Ferrier’s domain, and her performance as the Angel in the Barbirolli conducted performances of The Dream of Gerontius is legendary. She undertook just two operatic roles, the first being in the premiere of Britten’s The Rape of Lucretia for Glyndebourne in 1946, and the other, in Gluck’s Orfeo, the following year.

In their recital, the first for 2012, Prudence Dunstone and Maryleigh Hand will perform songs and arias by Handel, Schubert, Brahms, Mahler, and of course, English language art songs all from Ferrier’s repertoire.

The concert will support Act For Peace, the international aid agency of the National Council of Churches in Australia. 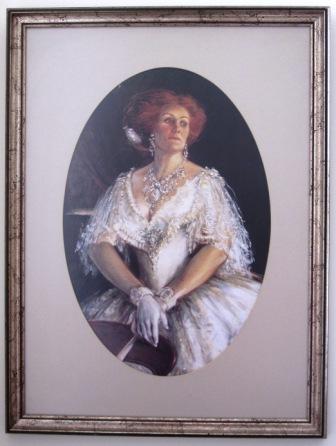 Taking its name from Johann Strauss II’s immortal waltz Frühlingsstimmen(“Voices of Spring”), ArtSong NSW presents its own eponymously titled soiree later this month. Celebrating the change of season, this concert is part of the Willoughby Spring Festival, and is being held in The Studio which is part of the exciting new Performing Arts Precinct at the… 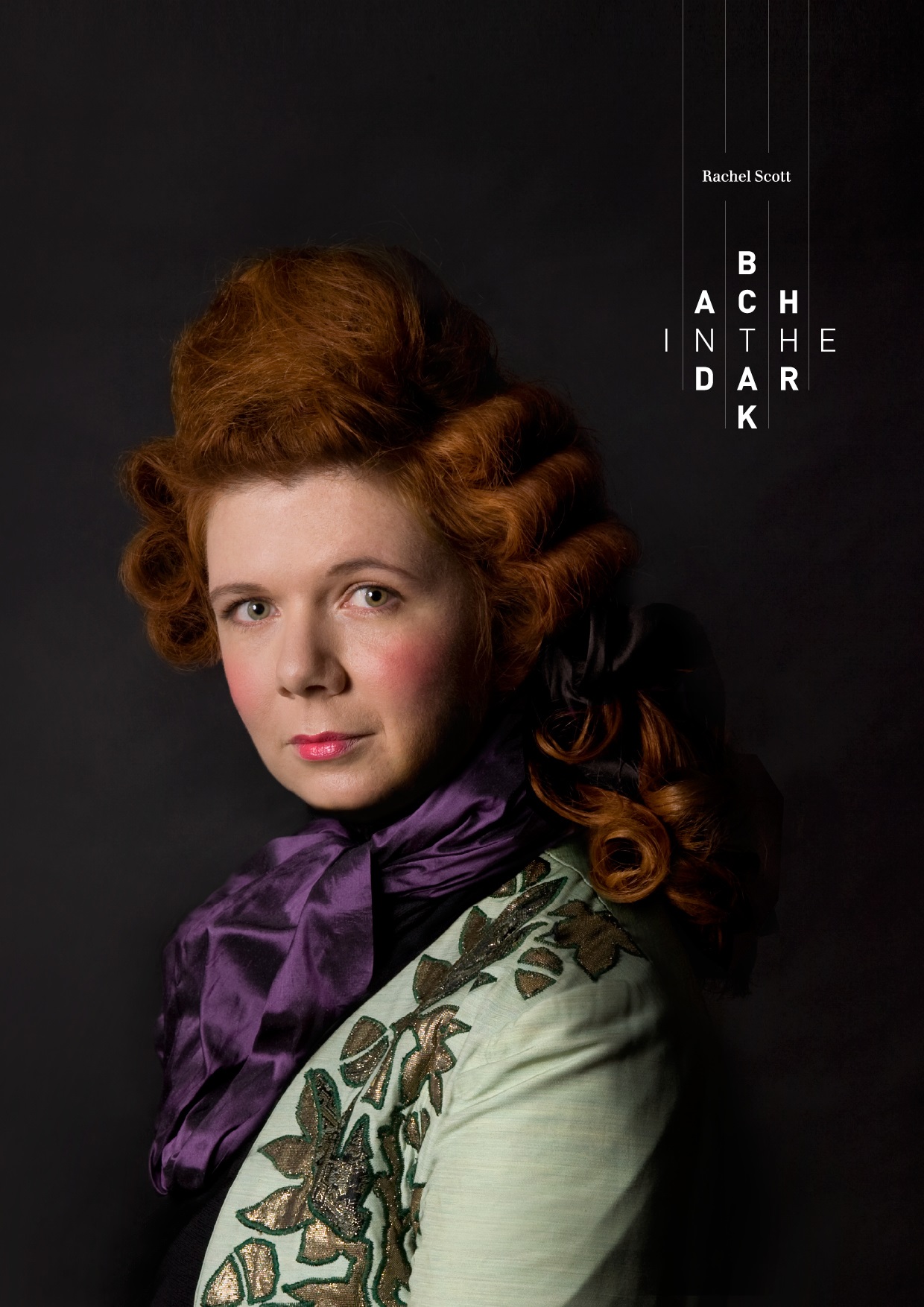 ‘Cellist Rachel Scott is joined by clarinettist Deborah de Graaff for the second concert in the 2019 series of Bach in the Dark, unconventional classical music concerts featuring Scott and a changing roster of guest artists. The series is held in the crypt of St James’ church, providing an intimate and unique listening environment ideally suited… 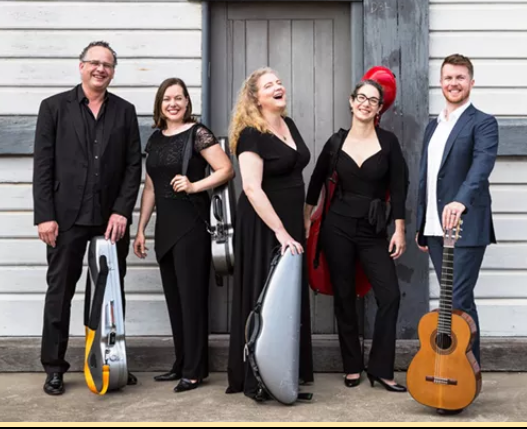 Composer Richard Charlton’s new work for guitar and string quartet, Shorelines will soon receive its premiere in Canberra, followed closely by performances in Sydney and Melbourne, as part of the Melbourne Guitar Festival. Performed by guitarist Matt Withers with Acacia Quartet, Shorelines is based on three watercolours by the artist Sue Needham. Also on the programme, Matt and Acacia will… 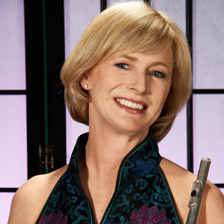 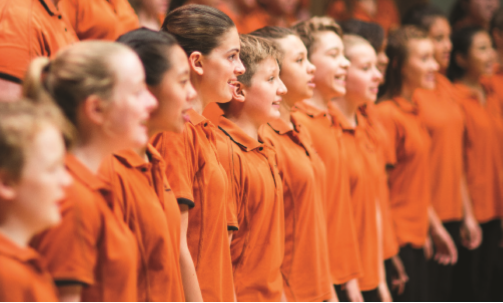 The Gondwana Choirs sing in full flight at the culmination of the two-week long 2017 National Choral School where they have been honing their musical and performance skills. This concert will showcase the extraordinary talents of choristers, conductors and composers in repertoire that thrills and challenges. The gala highlights all six ensembles of the National… 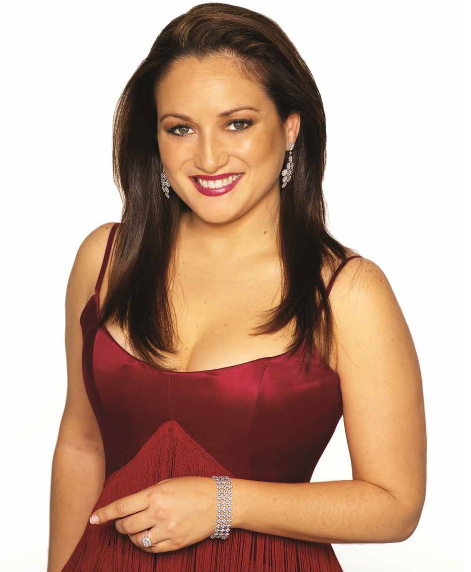